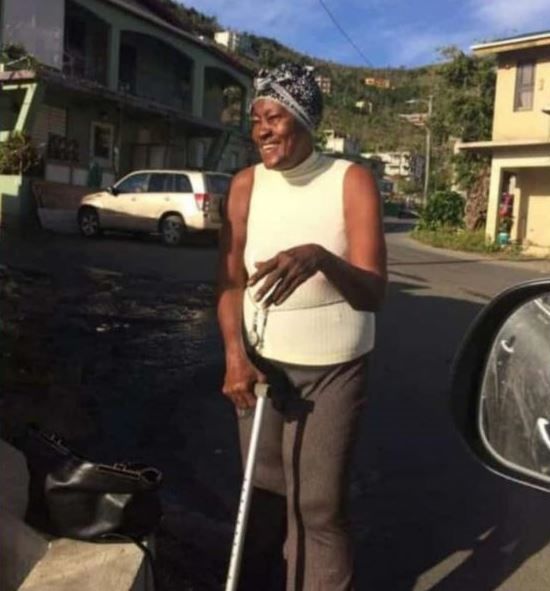 Long Look resident Agusta Jennings, considered to be among the ranks of prominent women entrepreneurs in the Virgin Islands, has passed.

Ms Jennings, the owner of Jennings Fashion, was well known to the people of Long Look and surrounding communities.

Tributes and condolences have begun pouring out on social media, including from Seventh District Representative Dr the Hon Natalio D. Wheatley, who described the late Jennings as a prominent businesswoman and a committed member of the church. 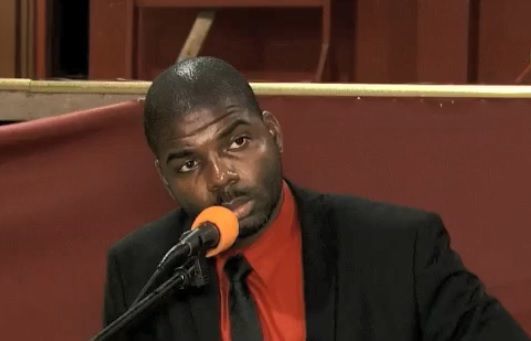 “She was definitely a Long Look woman, not afraid to stand up for what she believed in, and I admired her independence as a female entrepreneur for so many years.”

Noting that Jennings was his cousin, Dr Wheatley said he thoroughly enjoyed all the conversations they had, “and I am very sad that can no longer go to her and ask her questions about the Thomas family in Long Look, which we both were a part of. I was happy we were able to feature her on spotlight on businesses in the 7th District, and I will always remember her fondly. May her soul rest in eternal peace!” Dr Wheatley, the Deputy Premier and Minister for Education, Culture, Youth Affairs, Fisheries and Agriculture, stated on his Facebook page late March 16, 2022.