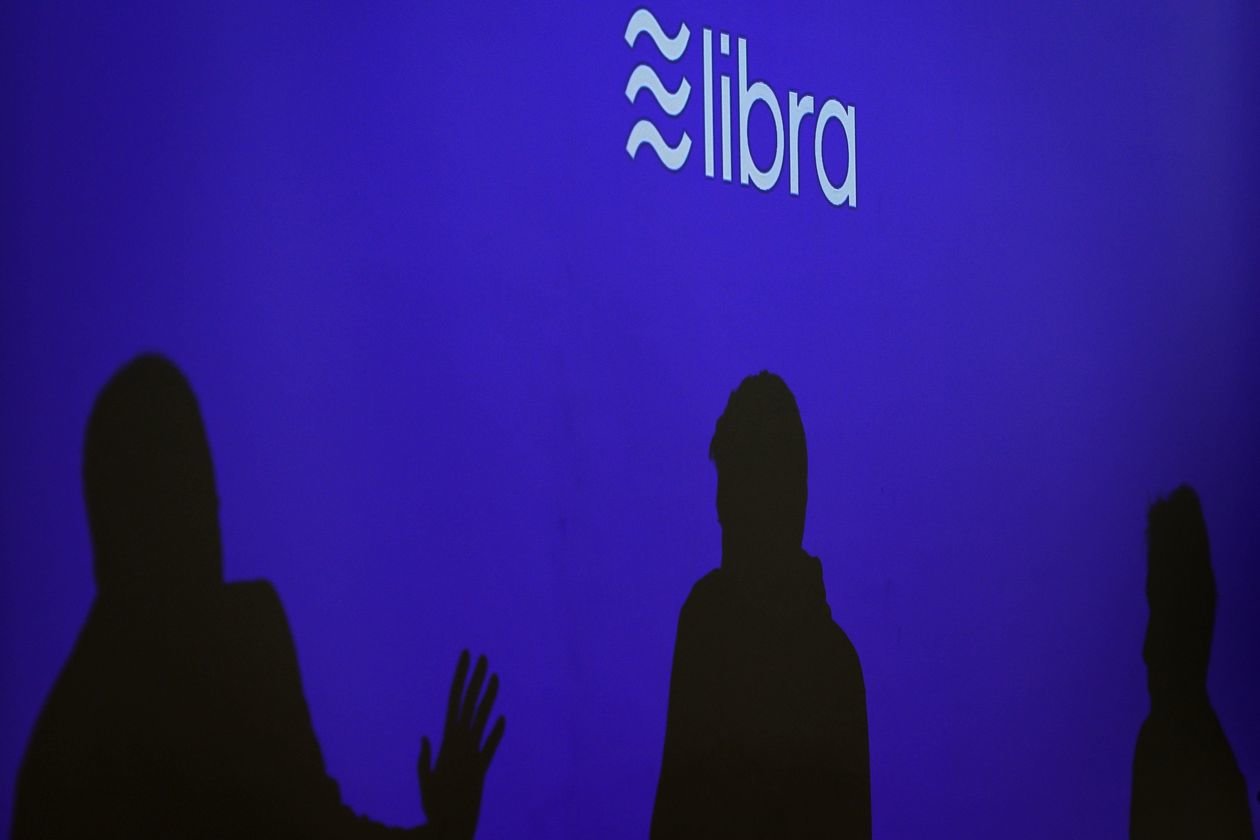 Visa, Mastercard and other financial partners that signed on to help build and maintain the Libra payments network are reconsidering their involvement following a backlash from U.S. and European government officials. Wary of attracting regulatory scrutiny, executives of some of Libra’s backers have declined Facebook’s requests to publicly support the project.

Their reluctance has Facebook scrambling to keep Libra on track. Policy executives from Libra’s more than two dozen backers - a group called the Libra Association - have been summoned to a meeting in Washington, D.C., on Thursday, according to people familiar with the matter.

On Oct. 14, representatives from the companies are slated to meet in Geneva to review a charter for the Libra Association and appoint a board of directors

Major defections could imperil Libra, Facebook’s attempt to persuade consumers to swap their national currencies for a digital coin that could be used to pay for goods and services on the internet. Without a network of financial partners that could help transfer currencies into Libra and global retailers to accept it as a form of payment, Libra’s reach would be limited.

Libra Is A ‘Better Paypal,’ Not A Liberating Currency Like Bitcoin, ETH, XRP, And LTC

Facebook’s global currency, Libra, is ‘another’ payment system – ie, a better version of Paypal, but not a liberating currency like Bitcoin and other major cryptocurrencies.

That’s according to Alex Karasulu, CEO and founder of OptDyn.

“Libra, the blockchain, is a permissioned blockchain, which means that only authorized validators are allowed on the network,” he says. “Each of the 100 corporate members in the Libra Foundation act as transaction validators. It's a cartel from the beginning and that may present issues with both organizations outside of the Foundation and also won't fly well with diehard Bitcoiners and crypto-anarchist types.”

For true believers in the Bitcoin and the cryptocurrency community, Libra isn’t a currency that liberates transactions from the control of central bankers, the way Bitcoin and other major cryptocurrencies do.

Simply put, Libra lacks the “ethos” of blockchain, according to Karasulu.

“It's empty and soulless to most cryptocurrency enthusiasts but they’re sure to see traction because billions of users exist on Facebook and the platforms of the 100 members that will use it to transact.”

Meanwhile, Libra poses a threat to major cryptocurrencies, because “most of these users won’t notice the difference between a “real” liberating cryptocurrency versus Libra and will enter the cryptoverse for the first time through it,” he says.

Wayne Chen, CEO of Interlapse Technologies, sees Libra having an effect on major cryptocurrencies, too. “Regardless of the technical and derivative differences, the stability of Libra will have compounding effects to major cryptocurrencies simply from an industry wide association,” he says.

While the Libra cartel has issues with the cryptocurrency community, it has more issues with big banks and regulators. Like national security, investor protection, and liquidity concerns.

Then there’s Libra’s threat to break their monopoly on printing money, and to manipulate the economy to accommodate the interests of powerful elites.

That’s why Libra is “currently being put through the ringer for regulatory, compliance and scrutiny,” according to Chen. “With over 2 billion global users on Facebook, issuance of a new digital, global currency by a centralized corporation can seem overpowering.”

While the future of Libra is unclear, one thing is clear: Facebook’s currency will continue to draw intense criticism from both the cryptocurrency community, big governments, and banks.

Disclosure: I own shares of Paypal