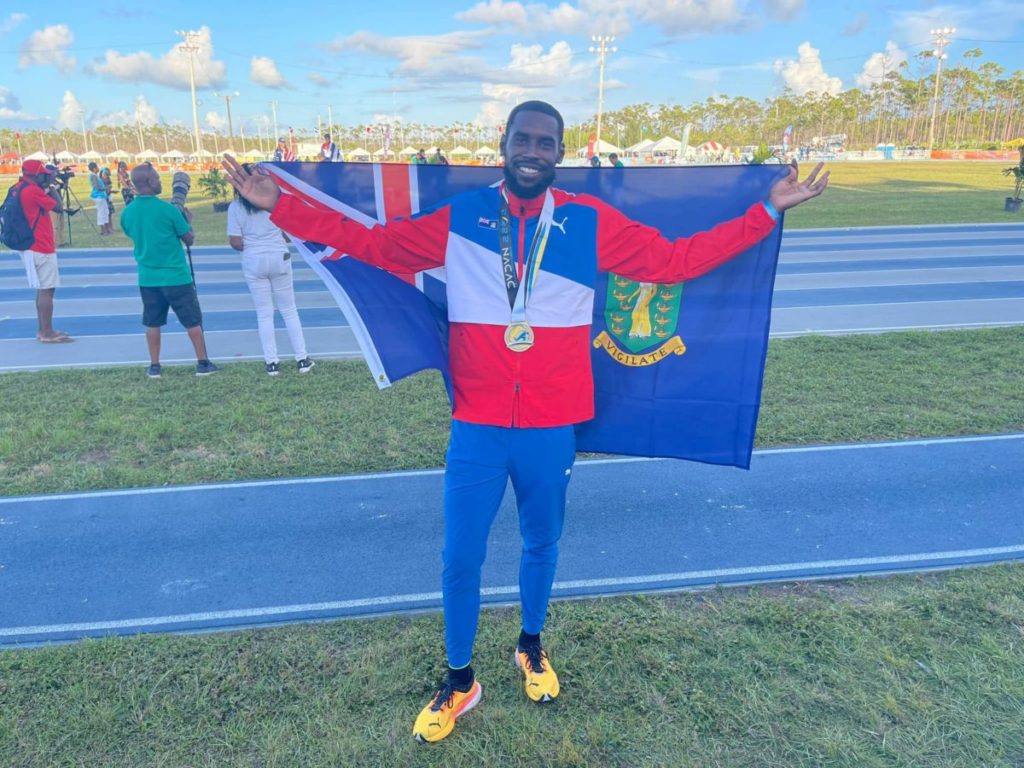 Spurred on by the historic defence of his Commonwealth Games title, Kyron McMaster stormed to a championship record to defend his North American, Central American and Caribbean Athletic Association (NACAC) 400 metre-hurdles title in Freeport, Bahamas yesterday.

Just over two weeks ago, McMaster became the first man to earn back-to-back wins in the men’s 400-metre hurdles event at the Commonwealth Games.

McMaster established a new championship record of 47.34 seconds while also securing the required qualification time to compete at the 2023 World Championship scheduled for next summer in Budapest, Hungary.

Meanwhile, Rikkoi Brathwaite is the BVI’s new 100-metre national record holder following the finals of the men’s 100 metres at the NACAC Championship on Friday.

Quarter-miler Kaelyaah Liburd ran a time of 54.88 seconds to finish fifth in her heat of the women’s 400 metres race at the NACAC. However, her time was not fast enough to qualify for the finals.

National record holder for the Shot Put, Eldred Henry finished fourth in the event with a best throw of 18.78 metres. 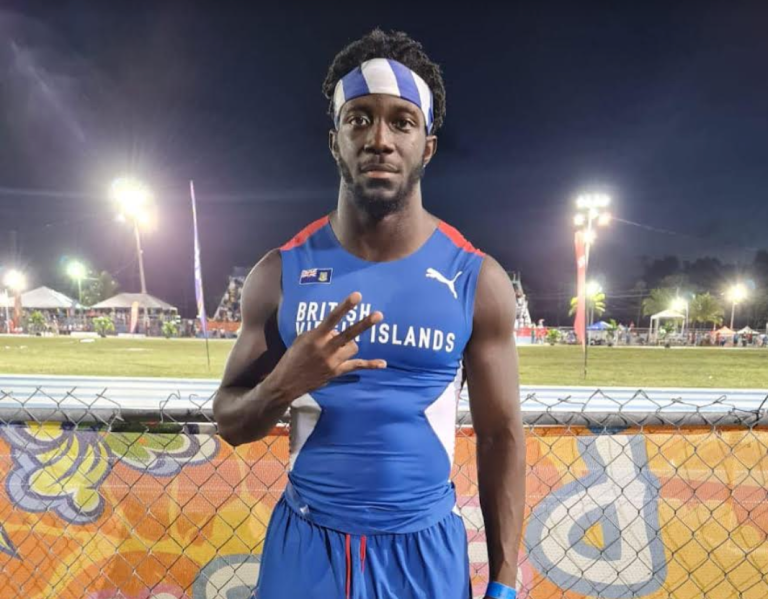