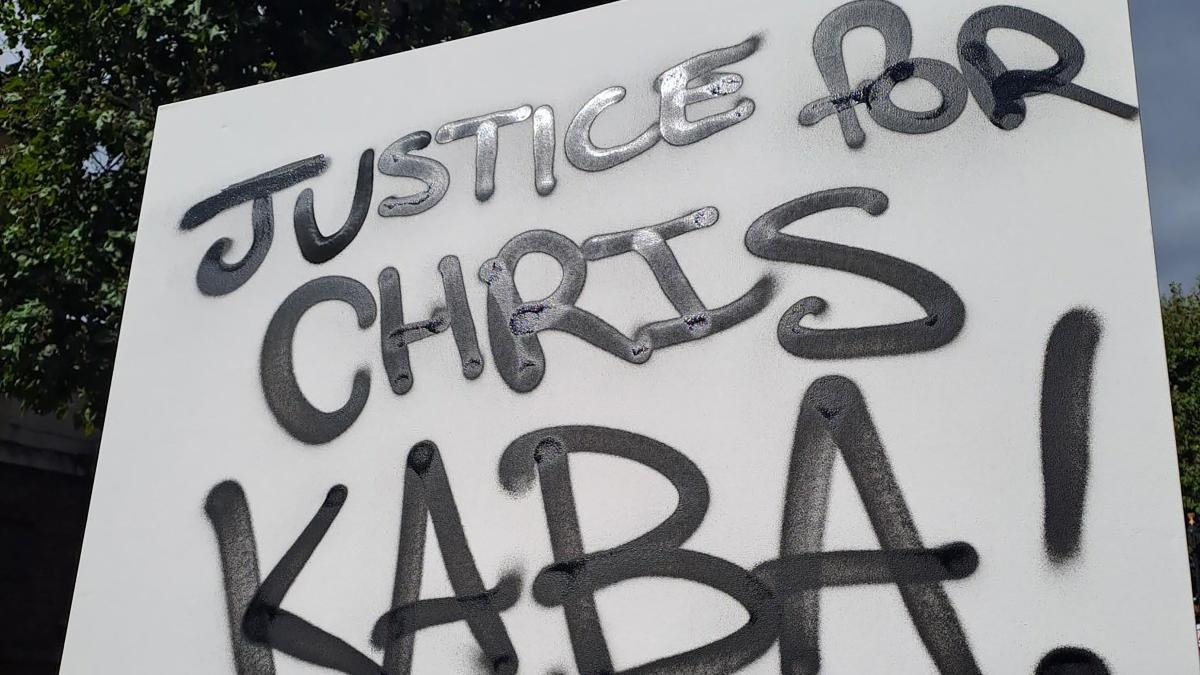 The force said the decision was made in light of the Independent Office for Police Conduct announcing a homicide investigation.

The firearms officer who fatally shot Chris Kaba in south London a week ago has been suspended from duty, the Metropolitan Police said.

Mr Kaba, 24, who had been due to become a father, was killed while unarmed on September 5 following a police pursuit of his car which ended in Streatham Hill.

His Audi was hemmed in by two police vehicles in Kirkstall Gardens, a narrow residential street, and one round was fired from a police weapon.

Mr Kaba’s family had called for the officer involved to be suspended, and on Monday evening Met Police Assistant Commissioner Amanda Pearson confirmed the force had done so.

She said: “This decision has been reached following careful consideration of a number of factors, including the significant impact on public confidence, and in light of the Independent Office for Police Conduct announcing a homicide investigation.

“Our thoughts and sympathies remain with Mr Kaba’s family and friends. 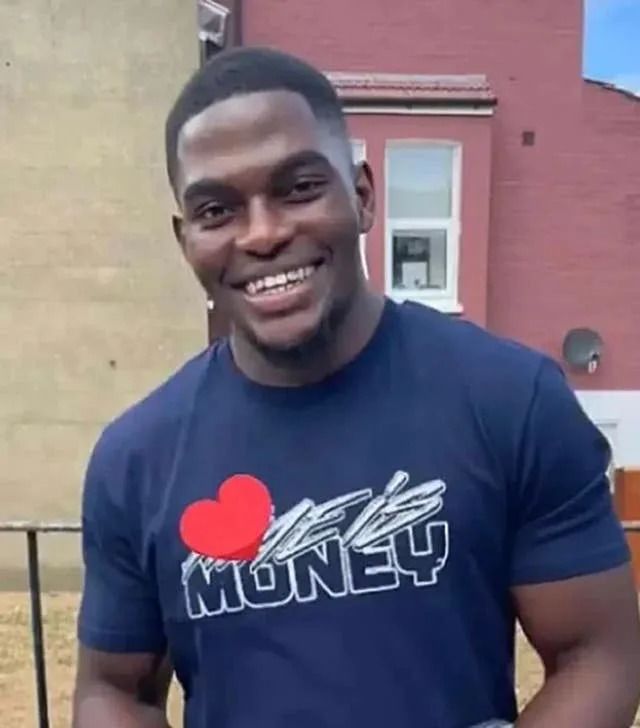 “We understand how concerned communities are, particularly black communities, and thank those who are working closely with our local officers.”

Ms Pearson had said on Friday that the officer involved was not currently on operational duties and their work status would be “carefully considered going forward”.

Mayor of London Sadiq Khan said he supported the Met’s move to suspend the officer.

Mr Khan said: “I welcome this decision and am in regular contact with the IOPC and the new Commissioner.

“My thoughts remain with Chris Kaba’s loved ones at this intensely difficult time as the IOPC continue their independent homicide investigation.”

TT 127 days ago
For balance you might want to mention the vehicle was being pursued as it was flagged as being involved in a firearms incident.

Oh and the eye witness quoted in newspapers as saying he had lots of changes to get out of the car, tried to ram police and the witness though he could have killed a police officer.

None of this justifies him being shot!!!
But that fact he was shot doesn't mean he was murdered.