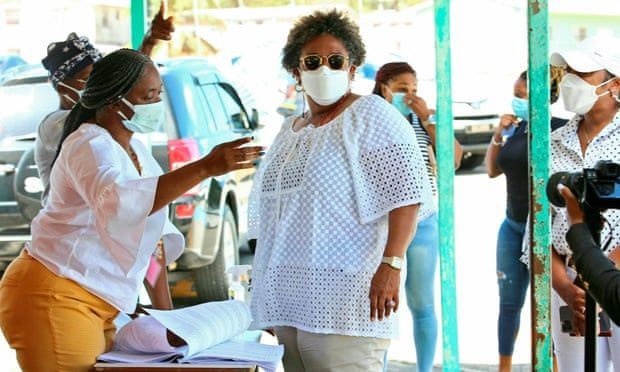 Mia A. Mottley, who shot to international fame during the Cop26 climate talks and oversaw Barbados’s break with the Queen last year, has-as expected-won a second term as the Caribbean nation’s prime minister.

The 56-year-old’s Barbados Labour Party (BLP) won all 30 seats, up from 29 in 2018 in an election marred by complaints that thousands of COVID-19 positive Bajans were denied a vote.

Mottley came to international attention last year when she castigated global leaders at Cop26 and her government jettisoned the Queen as head of state, installing the singer Rihanna as an official national hero at the same time.

Her clean-sweep victory over the Democratic Labour Party (DLP) suggests voters did not blame her for the island’s tourism revenues falling by 90% during her truncated first term due to the COVID-19 pandemic.

Huge crowds celebrated into the early hours of Thursday outside BLP’s headquarters in the capital, Bridgetown, after Barbados’s midnight curfew was lifted for the night.

In her victory speech, Mottley said the landslide victory would allow her government to “lead the country first to safety and then to prosperity” and to prepare Barbados for the challenges “of the next 10 to 15 years”. These include climate change and antimicrobial resistance, she said. 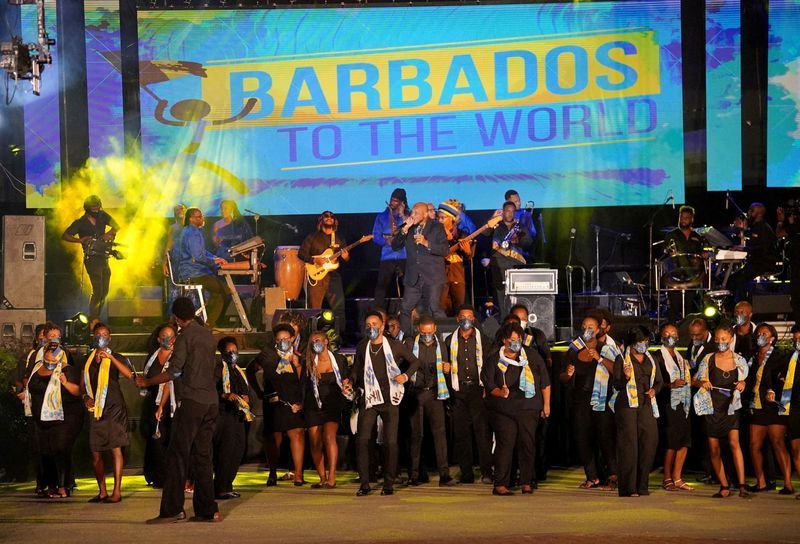 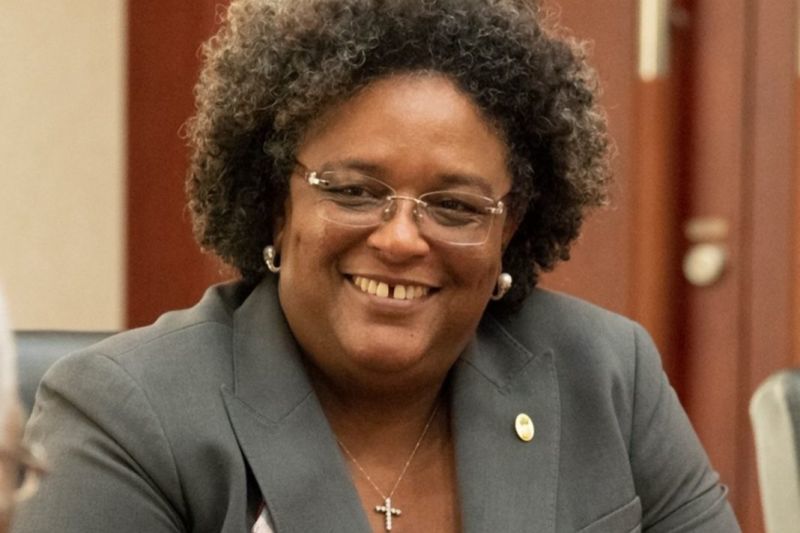 PM Mia A. Mottley had said the snap elections is not to hold on to power but to help promote unity in the face of the coronavirus pandemic, which has heavily hit the country’s tourism-focused economy.