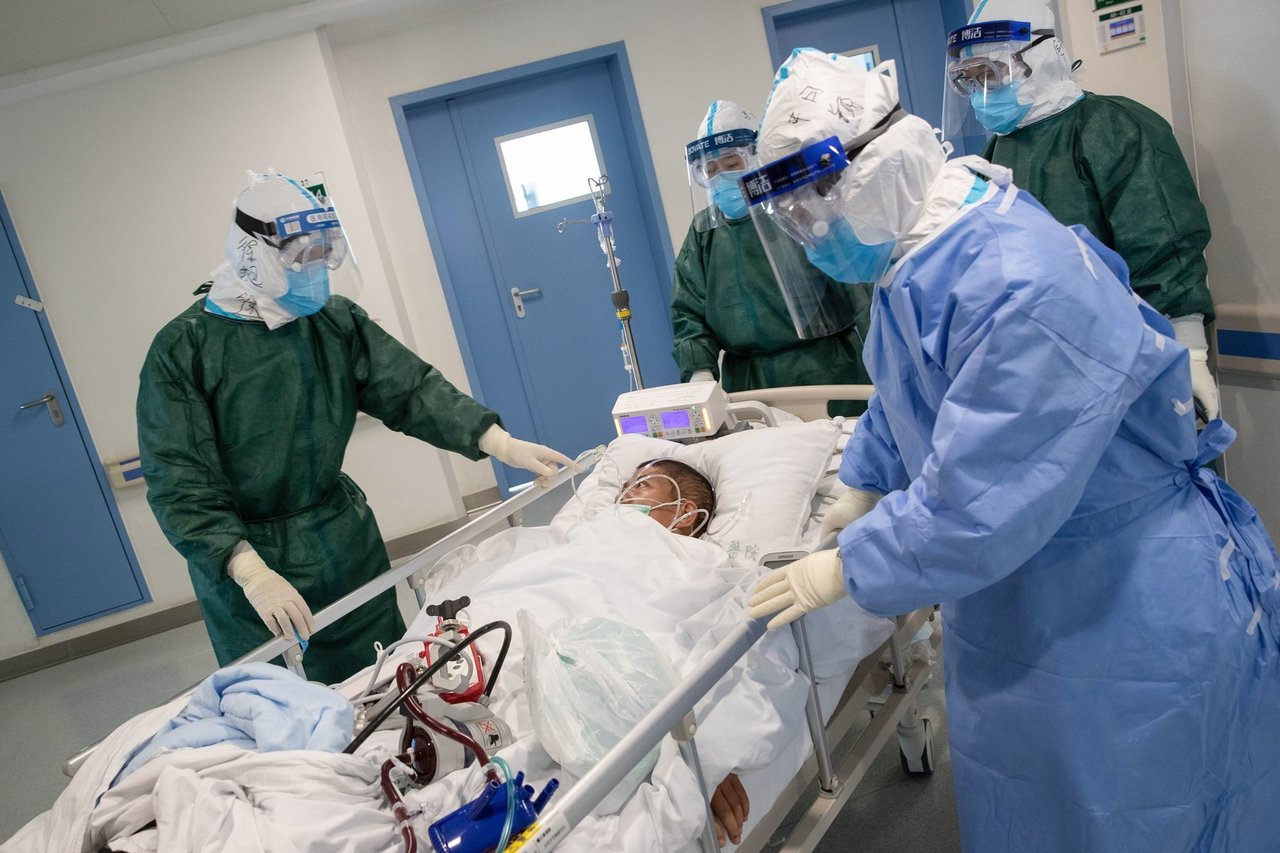 More than 1,000 dead in Ecuador from the Coronavirus

Ecuador this Friday exceeded 1,000 deaths from the coronavirus pandemic, reaching 1,063 officially registered deaths, after the death of 163 people in the last 24 hours, according to government figures.
The actual number may be much higher, as the authorities in their daily report announced that there are 1,606 "probable" deaths from coronavirus, who were not tested to certify the existence of the disease.

Ecuador, which reported its first case of COVID-19 on February 29, already has 26,336 confirmed cases. And the number is increasing at a rapid speed, 1,402 more than the previous day. Although, 1,913 people have recovered from the disease the figures paint a grim picture.

The first death from COVID-19 was registered on Friday, March 13. to an Ecuadorian who lived in Spain and returned to a vacation in Guayaquil – the city most affected by the pandemic with 427 deaths among the 8,074 reported cases.

The nation plans to move next Monday from the isolation phase to the distancing by zones, according to the level of risk, with a view to gradually restoring activities, as individually determined by the authorities of the 221 municipalities.

Ecuador has the third largest number of COVID-19 deaths in Latin America after Brazil and Mexico according to the latest figures. The country has been in isolation since March 17, with measures such as the suspension of classroom work and school classes, restrictions on the movement of vehicles, and a 15-hour curfew every day.
#COVID-19  #Covid  #Coronavirus
Add Comment