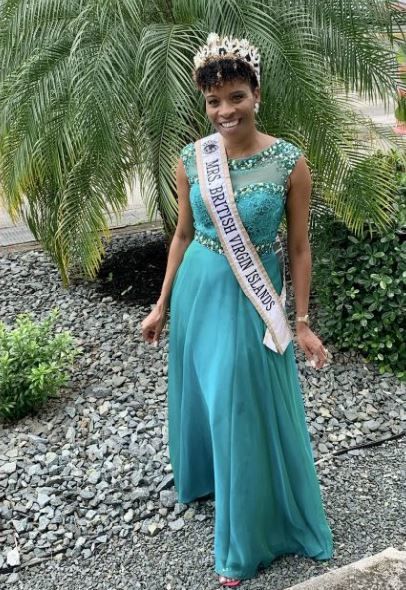 Mrs Globe BVI Dr Arliene T. Penn has taken on a laudable initiative to help women in the Virgin Islands protect their reproductive health by affording them pap smears.

Dr Penn is an 18-year Cervical Cancer survivor who is calling on females, locally and globally to be proactive with ensuring good reproductive health.

In keeping with her platform of cervical cancer awareness and prevention, Dr Penn has embarked on an initiative to provide free Pap tests for eligible women in need. This is being done in partnership with Eureka Medical. 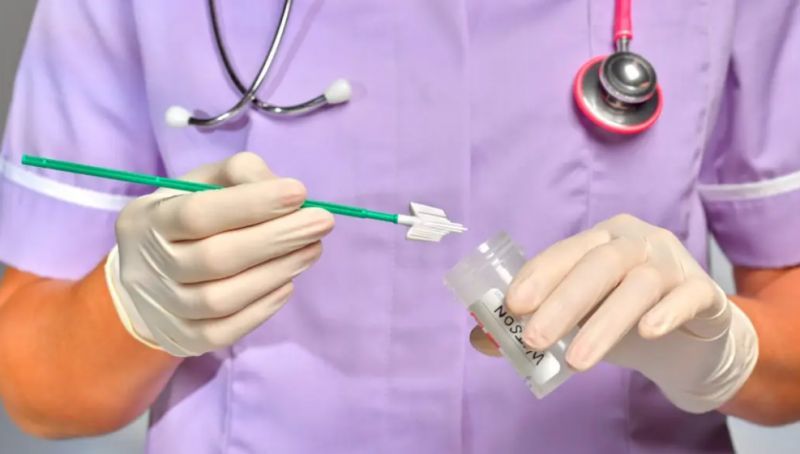 'I believe in what I am doing'- Dr Penn

“It is through a free Pap Test screening in 2001 that I was able to learn that my reproductive health was threatened. It is through early detection that I was able to take the necessary steps to take care of cervical health. I want women locally and globally, to get an opportunity as well. I believe in what I am doing,” Dr Penn stated in a WINBVI press release on November 15, 2022.

Dr Penn also expressed concern that statistics from the World Health Organisation (WHO) show that in 2020 some 600,000 were diagnosed with Cervical Cancer, and some 300,000 women died as a result of Cancer.

“Thanks be to God, I am living, and now I have to do my part to help others. I want women to get their Pap tests. I am encouraging males to encourage us as well. Reproductive health is both of our business.”

According to the WINBVI press release, once registered between November 15-30, appointments will be scheduled between December 1-15. Females will receive a free doctor’s consultation at their appointment.

“I am inviting females from Tortola, Virgin Gorda, Anegada, and Jost van Dyke to take advantage of this opportunity,” stated Dr Penn, who is currently preparing to represent the Virgin Islands in Mrs Globe 2023 International Pageant.

She is the 2022 spokeswoman for the Women In Need WINBVI Organisation and also the 2022-2023 ambassador for the BVI Cancer Society.

Additionally, Mrs Globe BVI 2022 is the first runner up in the Mrs Globe 2022 WIN SONG OF THE YEAR global competition and Winner of the “RECLAIMING ME SONG OF THE YEAR” global category.
#the Virgin Islands
Add Comment