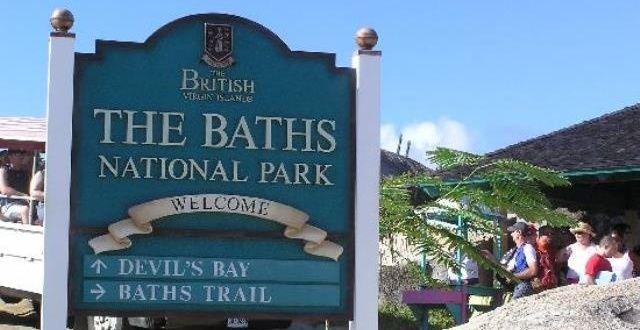 “Formed in 1961 the mandate to preserve and manage the natural and cultural areas in order to improve the quality of life in the British Virgin Islands, the Trust was established under the national parks ordinance of 1961. As an establishment, we were created as a statutory body that is responsible for parks and protected areas,” she stated.

She continued: “Over the years, the NPT has grown from a voluntary organization to one that is now professionally staffed. Our responsibilities have also increased from managing one national park, which was Sage Mountain in 1964, to managing 21 national parks. It is anticipated that more parks will be declared in the future.”

She said the board of directors collaborate closely with the Ministry of Natural Resources, Labour and Immigration, as well as other departments of government like the Department of Agriculture, Fisheries, Survey Department, among others, to fulfil its mandate.

She also observed a moment of silence for those that have succumbed in the last few weeks, especially Mr. Bertrand Lettsome, a past board member and the brainchild of the BVI Environmental Atlas, which the NPT launched in 2020.