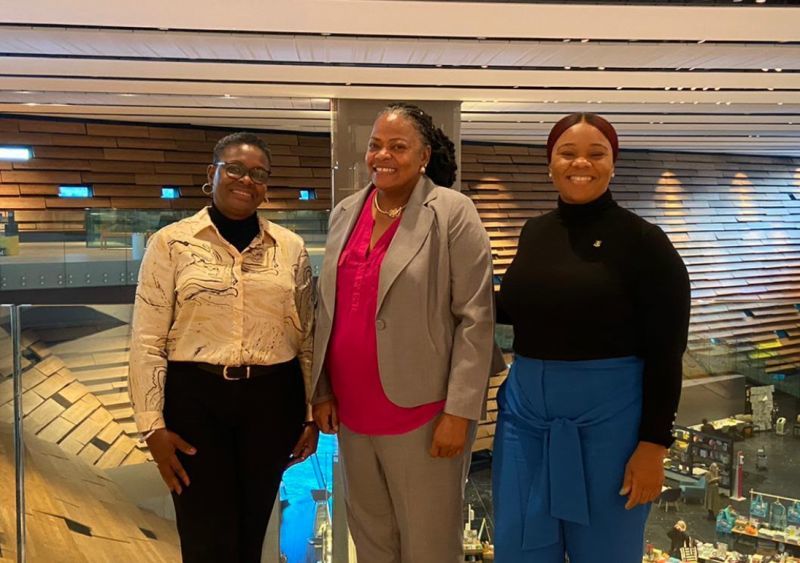 Expanding on the theme for this year’s INTO conference “Heritage Now: Relevance and Community”, Dr. O’Neal introduced the attendees to the second-oldest Trust in the region, and highlighted the cultural and heritage significance of The Virgin Islands’ National Parks and Protected Areas, its work and conservation programs.

She also shared the impacts of COVID-19 and the challenges faced to keep the organization’s operations going during this difficult time, and a timeline of the organisations achievements such as the first Arbour Day in commemoration of the coronation of Queen Elizabeth II, after which one of the legally declared National Parks was named.

The Director also shared an overview of NPTVI’s newest climate change project being done in collaboration with Environment Systems of Wales.

During the meeting, Dr. O’Neal also she chaired a plenary on “Community-led Climate Action”, where she shared the impact of the 2017 floods and Hurricanes Irma and Maria.

Dr. O’Neal will also be conducting a seminar with members of the BVI London House and BVI Tourist Board, and presenting on “The Importance of the National Parks Trust to the Economy and Sustainability of the British Virgin Islands” to invited guests on October 17th and 18th respectively.
#the Virgin Islands  #COVID-19  #Covid
Add Comment