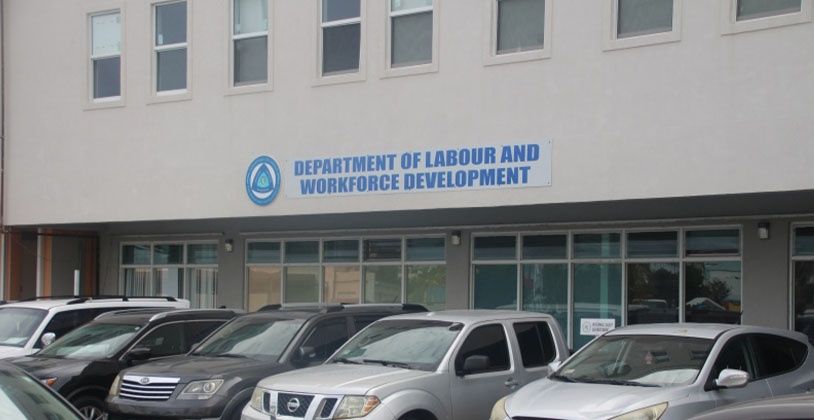 Notably, the policy no longer lists the length of time resided in the Territory as a qualifying condition. The revised categories of Work Permit Exemption are exemptions by marriage, education; and minister's discretion.

However, all outstanding applications submitted in 2020, and January to June 2021 are to be processed (approval or denial) by 1st September, 2021, under the previous policy.

The new policy was approved by Cabinet on August 18 and will see the previous policy being revoked. According to Cabinet, the new policy is to better reflect the Government's ever-evolving strategy on Immigration and Labour reform in the Territory, and to streamline and reduce the illegal trends associated with Work Permit Exemption holders, relating to illegal work and movement throughout the Territory.

According to Cabinet's approval, an application can be made immediately following marriage to a BVIslander or Belonger. An approved person will receive a fixed period of six years, maximum. At year five, an application for Belonger by Marriage should be made with the Immigration Department.

Under an application via marriage, Cabinet stipulated the need for a letter of intent from a local employer for an applicant, who is currently unemployed and living in the Territory as a dependent of the spouse. Further, applications from spouses residing outside of the Territory will be denied.

"This category of exemption will be linked to a specific employer. Any change in employer/employment, prior to the expiration of the exemption, will result in the exemption being automatically cancelled," Cabinet outlined.

It was further stated that the awarded exemption is to be considered revoked if divorced, legally separated or residing outside of the Territory, as per Section 16(9) of the Immigration and Passport Act, for over 90 days without previous permission, provided that a work permit exemption will not be revoked if the holder has, at any time obtained a protection order against their spouse under the provisions of the Domestic Violence Act, 2011;

Under the revised policy, the Minister can grant an exemption of work permit to any person he/she sees as deserving, at his/her discretion.

According to the Cabinet decision, a person is only eligible to reapply after a period of one year has passed from the date of the originally denied application; the option to apply for a renewal of an expired work permit exemption; and to be revoked if residing outside of the Territory, as per Section 16(9) of the Immigration and Passport Act, for over 90 days without prior permission.