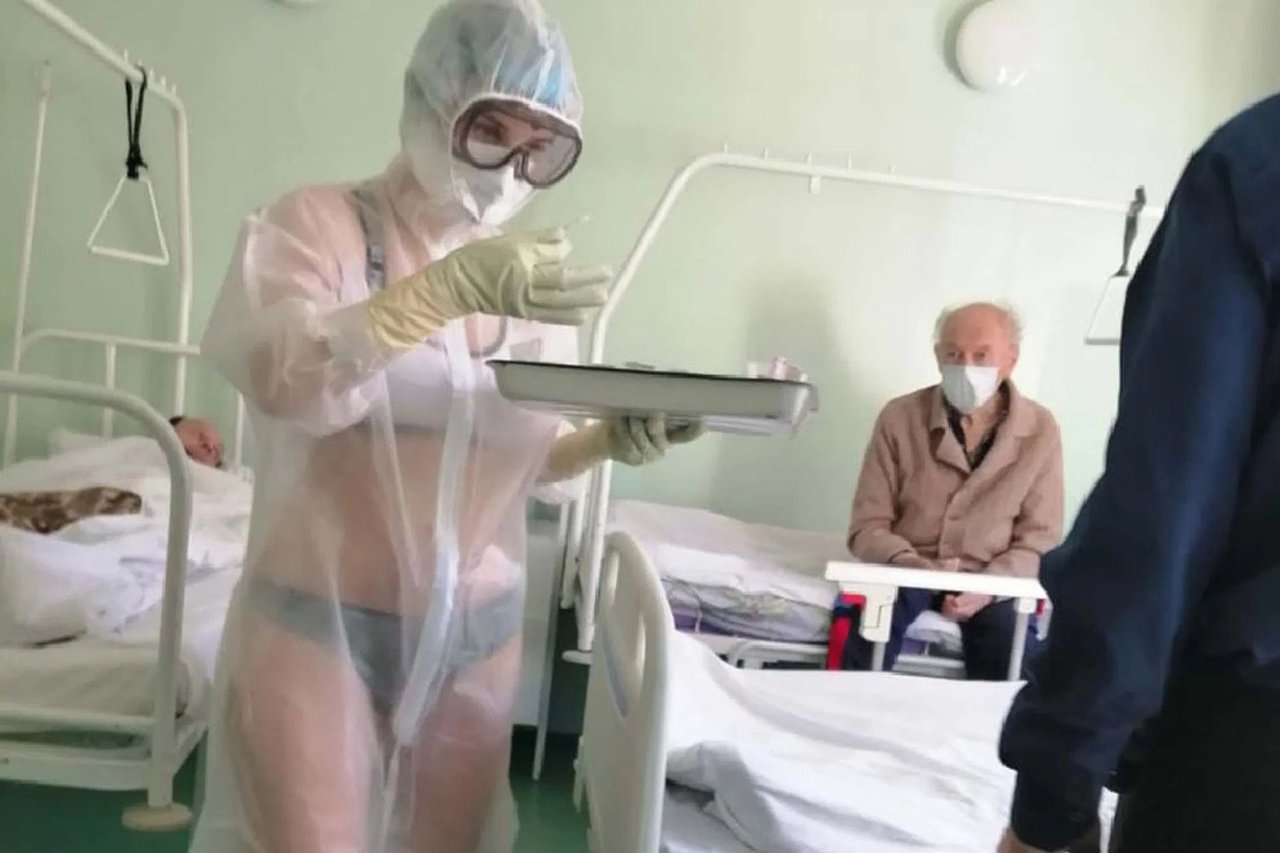 UK: Nurse suspended for taking off PPE to have sex with Covid patient in hospital

A nurse in Indonesia has reportedly been suspended after admitting to taking off his personal protective equipment to have sex in a hospital with a Covid-19 patient.

The two men are believed to have snuck off to a toilet in the Wisma Atlet Emergency Hospital (RSD) in Jakarta and are now both in independent isolation.

Details of the incident came to light on Friday after the patient boasted about the sexual encounter on Twitter, which quickly went viral.

He reportedly uploaded screenshots of flirty and graphic WhatsApp messages exchanged with the nurse, along with a picture of what appeared to be his PPE strewn across the floor.

The pair could now face prison sentences of up to 10 years for the social media posts under Indonesia’s Pornography Law.

Asep Gunawan, of Indonesia’s National Nurses Association, told Tribunnews: ‘It is true that there has been a suspected incident of a same-sex relationship between a health worker and a Covid-19 patient at the Wisma Atlet Emergency Hospital.’

The news site reports that both men have been identified and have admitted to the sexual encounter at the facility – a former Olympic athlete’s accommodation that was transformed into a coronavirus hospital this year. 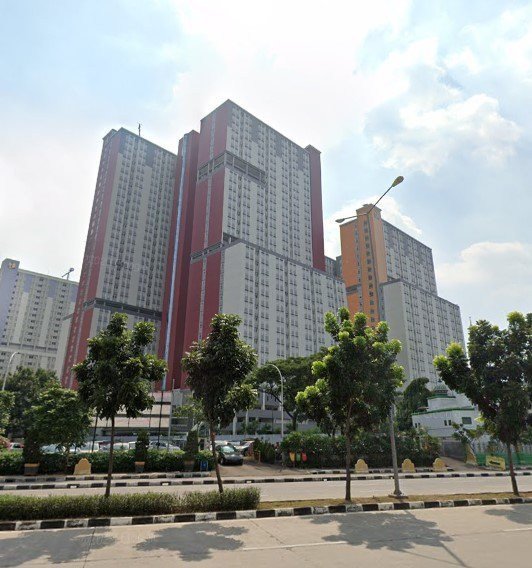 The incident happened at the Wisma Atlet Emergency Hospital

It is understood the nurse, who tested negative for Covid-19, has been handed to police for ‘legal proceedings’.

The patient, who has since locked his Twitter account, remains in isolation at the hospital suffering with the virus.

The New York Post reported Lieutenant Colonel Arh Herwin of the Regional Military Command as saying: ‘This case has been transferred to the Central Jakarta Police. We have secured the health worker to become a witness and asked for further information.

‘Meanwhile, the patient continues to undergo isolation at the Athlete’s House.’

The pair now face criminal prosecution over the social media posts – even though they in themselves were not pornographic.