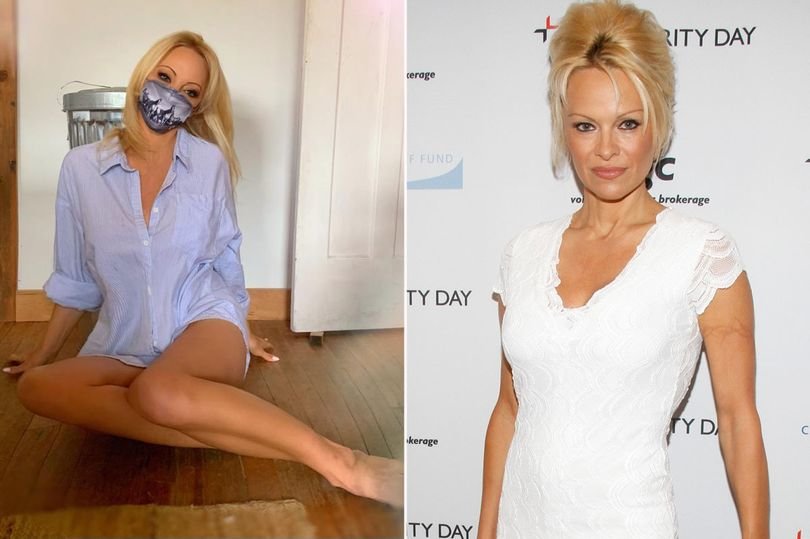 The Baywatch icon, 53, shared an image on Twitter of herself in an oversized light blue shirt with her toned legs on display.

The sex symbol wore her signature blonde locks over her shoulders whilst also donning a face mask just to remind us we are still in the times of the Covid-19 pandemic.

Return To Freedom is a wild horse sanctuary in Lompoc, California, United States, so Pamela is keeping wildlife on her mind too. 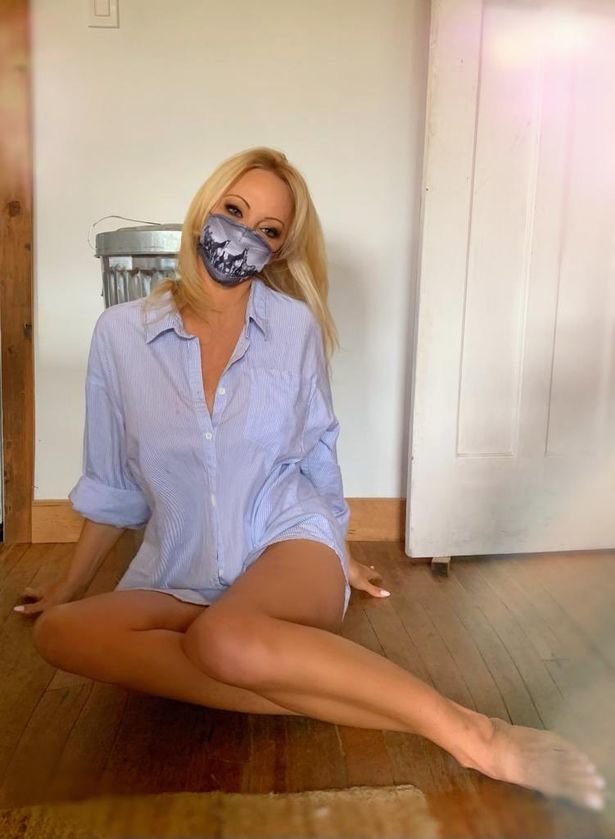 The snap comes after Pamela was heard speaking on Loose Women last month where she revealed how she has struggled during lockdown and was now feeling "puffy".

Pamela said: "I have a gym that I look at every so often.

"I feel a little puffy but winter is coming so I won't feel cold."

Pamela explained how much she missed her two sons, Brandon, 24, and Dylan, 22, who are both in the US, with the actress then having not seen Dylan in seven months. 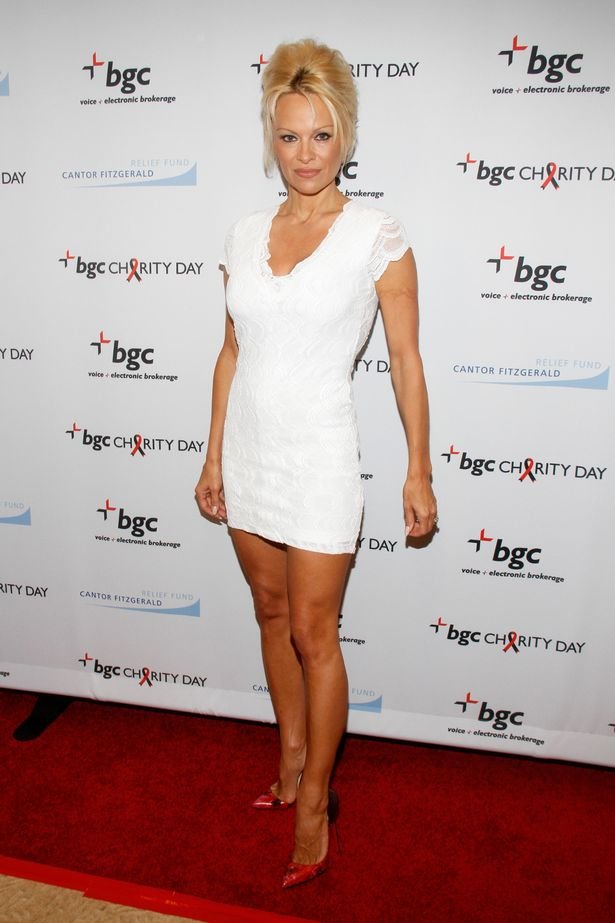 "I miss my sons terribly and there are times I want to get into my car and just drive to them, there are frantic moments where I just want to see them.

"There is an epidemic of loneliness, a lack of intimacy with technology, we have to embrace what's happening now instead of the past, human contact is very important and we need to keep in touch."

She added: "FaceTime is not enough. I wanna squeeze them and hug them. 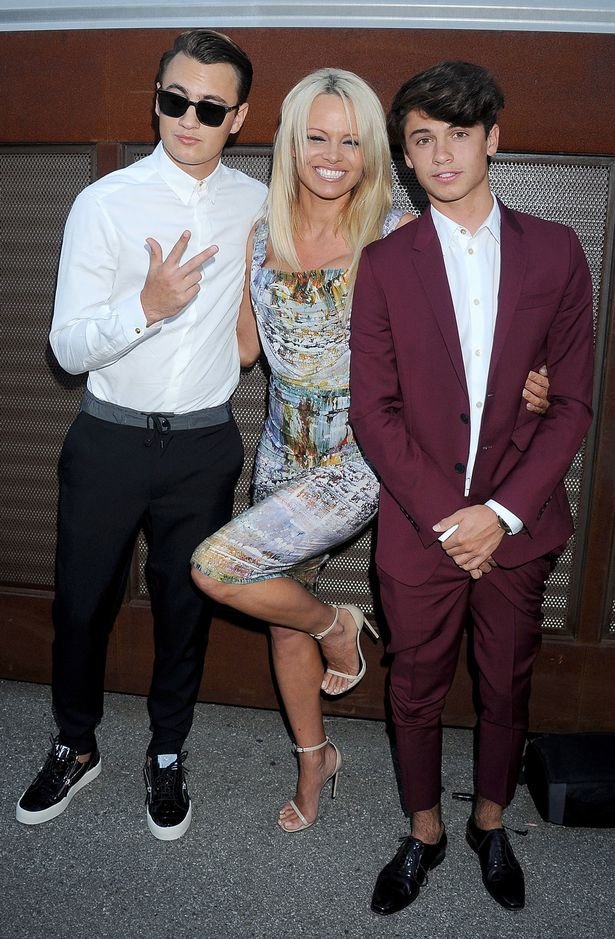 The American-Canadian actress shares her children with first husband Tommy Lee, who she was married to from 1995 to 1998.

Pamela married Kid Rock in 2006 but they divorced in 2007, the same year she married Rick Salomon but this marriage was later annulled.

She remarried Rick in 2014 but they divorced the following year.

On January 20 this year, Pamela married Hollywood film producer Jon Peters, but on February 1 she announced that they had both separated.