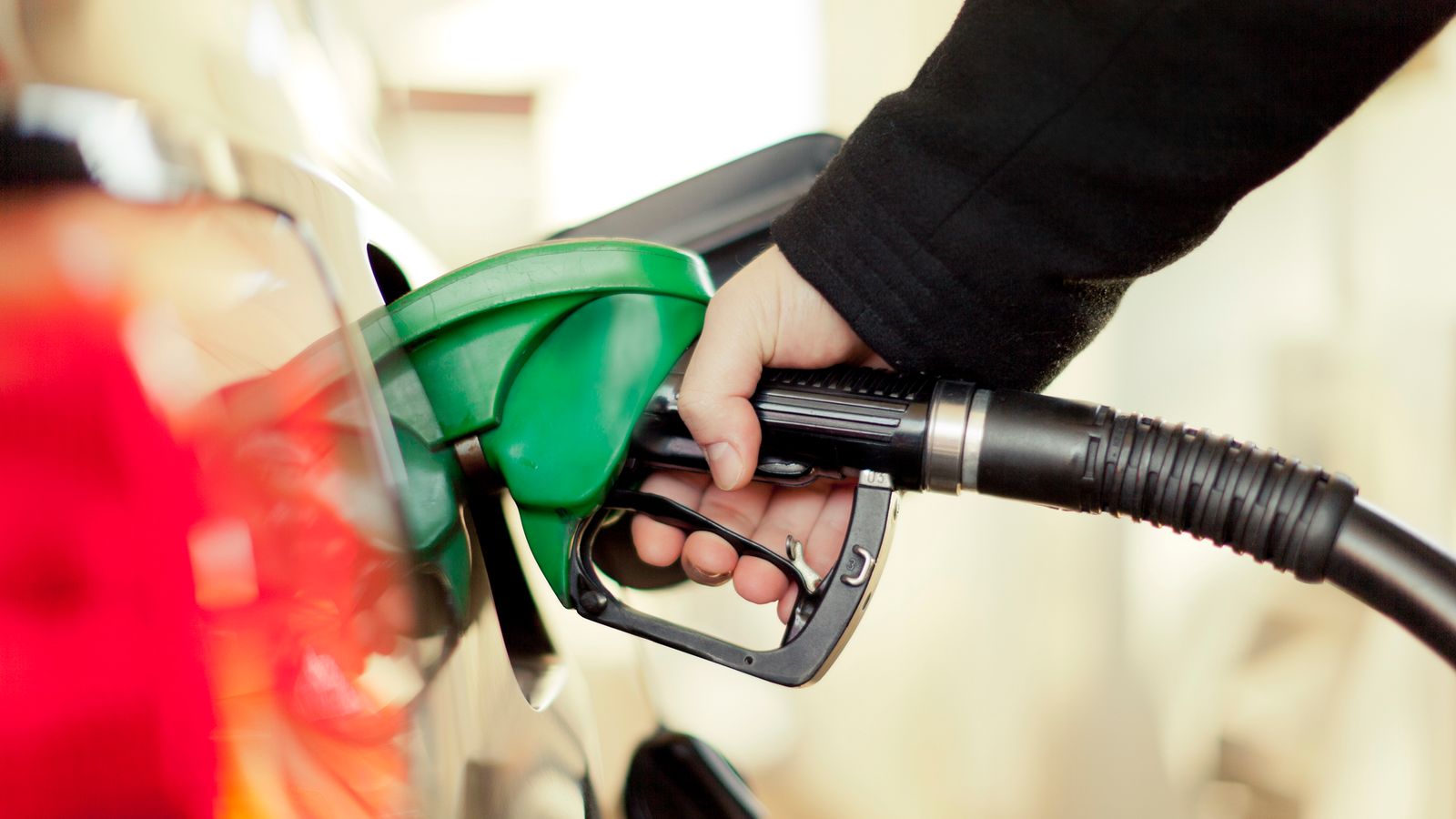 Prices at the pumps have been soaring in recent months due to the war in Russia and bottlenecks in supply chains.
Average petrol prices have reached a "frightening" new record high of 177.9p a litre, figures show, a further increase on the last record price set just days ago.

Fuel prices have been hitting new fresh highs every few days in recent weeks, as the supply dries up at a time when demand is starting to gain speed.

The average cost to fill a 55-litre family car with unleaded petrol is now nearly £98, according to the RAC, with prices still likely to continue increasing.

"The relentless run of record fuel prices continued over the bank holiday with the average price of petrol rocketing nearly 4p a litre since the end of May," said RAC fuel spokesperson Simon Williams.

The cost of unleaded was now "frightening", he said, with more bad news on the way.

"Sadly, we expect to see the average price of petrol break through the 180p mark this week with diesel moving further towards 190p."

Rising petrol and diesel prices are, in part, being caused by climbing oil prices.

It comes after EU leaders agreed to cut 90% of oil imports from Russia by the end of the year, imposing the bloc's most punishing sanction yet on Moscow since its invasion of neighbouring Ukraine in March.

But prices at the pump are also being driven by a shortage of petrol and diesel, types of refined crude oil.

A huge surge in demand after global easing of coronavirus restrictions, and a reduction in refining capacity, has created a shortage that is pushing up the cost.

"More radical government intervention is urgently needed, whether that’s in the form of a further reduction in fuel duty or a VAT cut," said Mr Williams.

"As it is, drivers surely won’t be able to cope unless something is done to help. This is fast becoming a national crisis for the country’s 32 million car drivers as well as countless businesses."
#Coronavirus
Add Comment