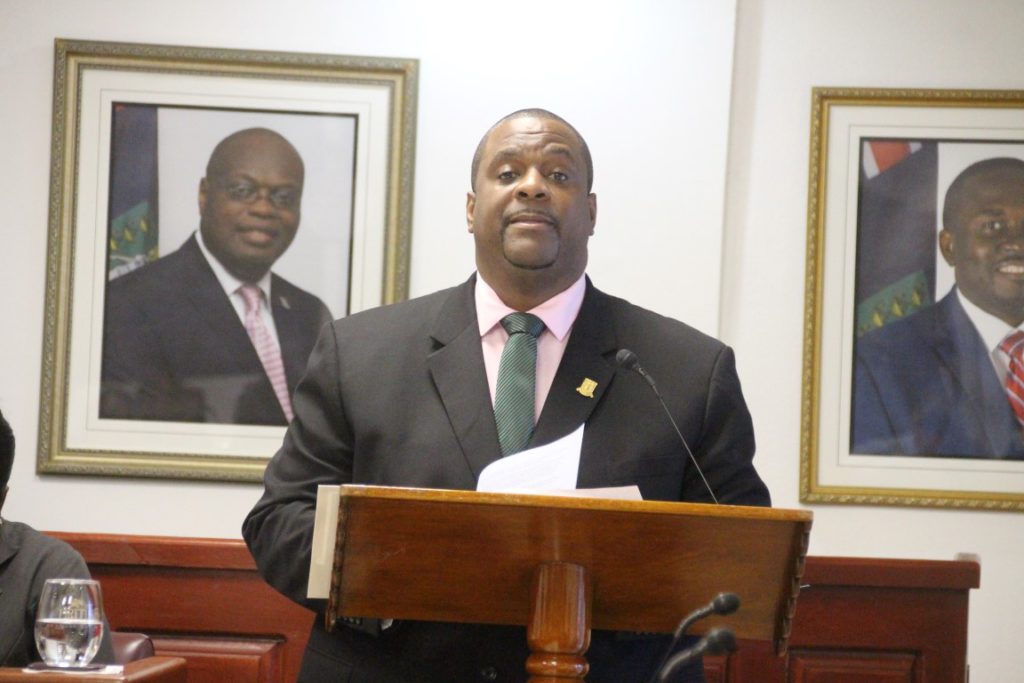 Premier ‘heartened’ by CARICOM’s support for gov’t amid COI

Premier and Minister of Finance, Honourable Andrew A. Fahie welcomes the statement of The Caribbean Community (CARICOM) which outlines the importance of the constitutional role of the British Virgin Islands’ elected Government.
Premier Fahie said, “I am heartened by the solidarity expressed by CARICOM. As the regional body that stands up for democratic values, human rights and the rule of law across the CARIBBEAN and beyond, they want the BVI Constitution to be respected and for self-governance to be upheld and maintained. We will remain engaged with CARICOM and keep them updated on our situation.

CARICOM has issued a statement on the British Virgin Islands as part of their communique at the conclusion of the 42nd Regular Meeting of the Conference of the Heads of Government from July 5 to 6.

According to the statement, “The Caribbean Community has noted the ongoing Commission of Inquiry in the British Virgin Islands announced in January 2021, backed by the UK Government. It notes with concern some indication that the democratic political institutions in the British Virgin Islands have not been allowed to fully perform their constitutional functions. It recalls its dismay as expressed at its Thirty-Second Inter-Sessional Meeting held in February 2021, at the manner in which the Commission of Inquiry was established with no consultation, or prior communication, between the UK government and the duly-elected government of the BVI.”

The statement goes on to say, “As a Region committed to democracy, transparency and the rule of law, the Caribbean Community salutes the full cooperation of the Government of the BVI with the Commission of Inquiry. Heads of Government urge that every effort be made to ensure that the constitutional functions to be carried out by the Government can be undertaken without hindrance. They look forward to an early conclusion of a COI that will lead to a just outcome.”

Deputy Premier, Dr. the Honourable Natalio Wheatley attended the meeting on behalf of Premier Fahie. Commenting on the outcome, Dr. the Honourable Wheatley said, “This was a very important CARICOM meeting that covered many issues facing the region, including the ongoing COVID-19 pandemic, tourism, financial services and other matters. It is a difficult time for the Caribbean and we stand in solidarity with our neighbours as a part of the CARICOM family, just as they are standing with us here in the BVI during our period of challenge.”