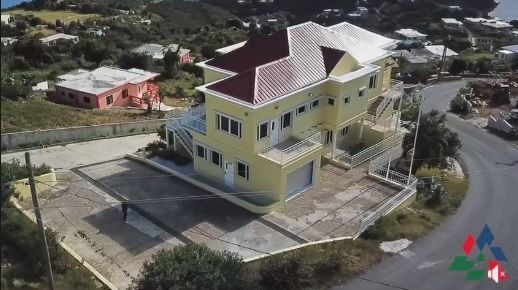 Premier and Minister of Finance Honourable Andrew A. Fahie (R1) said, as part of providing better service to residents of the sister islands, public officers, as well as ministers, are mandated to now hold office hours and work on the sister islands.

The Premier made the pronouncement during the handover and rededication ceremony of the John E. George Administration Building in North Sound, Virgin Gorda, on Tuesday, February 9, 2021. 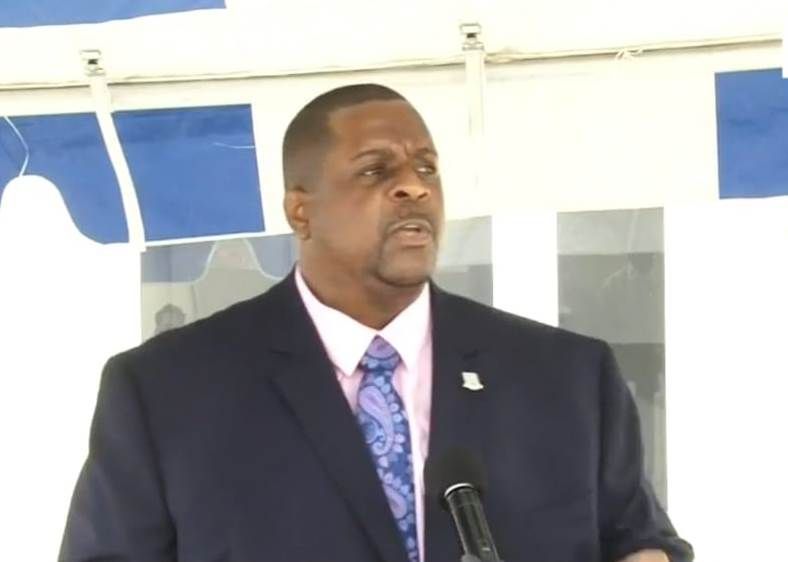 Premier and Minister of Finance Honourable Andrew A. Fahie said the sister islands will continue to see more projects being pushed forward under the RDA and his administration.

“So we will have more of our Tortola people coming, and the Deputy Governor and his Permanent Secretary will announce the time scale when all of them are coming over, and every minister and junior ministers have to hold office hours once a month over here, compulsory, including myself,” he said.

The Premier said this will come into effect from March 2021.

“You check and let me know which minister didn’t get over here, including myself, because we are conscious that the people need service,” he added.

Meanwhile, Premier Fahie said the sister islands will continue to see more projects being pushed forward under the Recovery and Development Agency (RDA) and his administration.