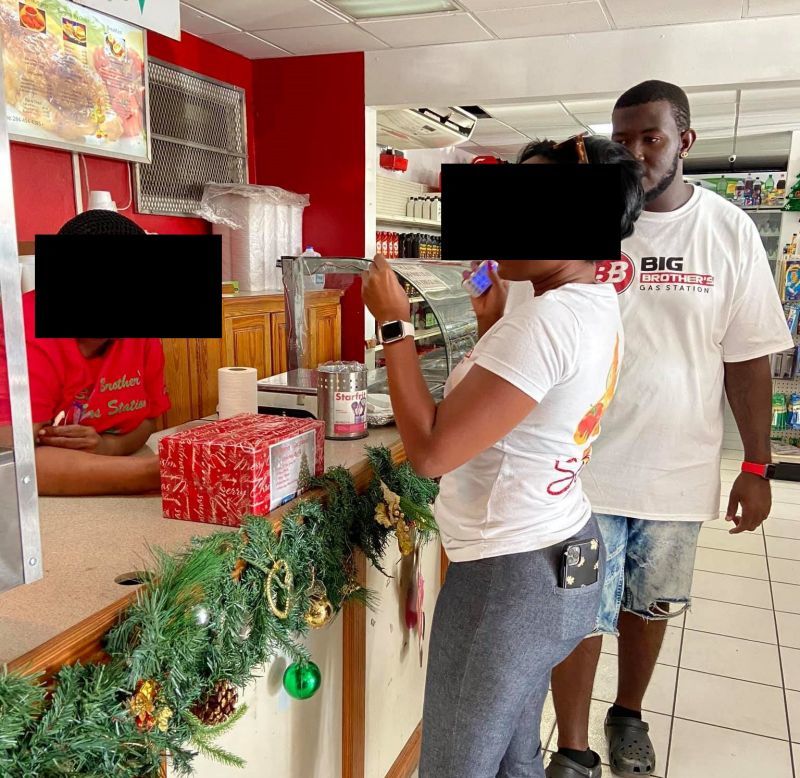 The man who has been charged with the armed robbery that took place at Paraquita Bay on April 18, 2021, allegedly admitted to police that he provided the information to the persons who executed the robbery.

During the robbery, Catherine Pickering, 67, was shot and succumbed to her injuries a day later.

Shermar Richardson, 24, a Virgin Islander who has been employed at Big Brothers Gas Station in Baughers Bay as a Pump Attendant for some eight years, was not required to plea and was remanded to prison when he appeared before Magistrate Christilyn Benjamin today, April 23, 2021.

According to the complaint, Mr Richardson, together with persons known and unknown, on April 18, 2021, at Paraquita Bay, Tortola, robbed Maricel Pickering of Paraquita Bay of $2950.

The court heard from Crown Counsel Lyn Dailey that at about 7:00 pm on the day in question, the Virtual Complaint (VC) secured the gas station left for her residence at Paraquita Bay.

She had in her possession a white plastic ‘Thank You’ bag containing $3100. En route to her residence, she gave the accused a ride to her father’s residence at Gene Hill where the accused also lives.

The VC greeted her father and gave her brother $150. She then continued alone to her Paraquita Bay residence which she shared with her mother.

‘Give me the money’

On exiting the vehicle, according to the court, the VC was taking out the white plastic bag containing the money with the day sales and a remote control for her vehicle when she was startled by a male voice behind her saying “Give me the money.”

The VC then began to run away from the voice and threw the bag of money on the ground.

She reported that as she was fleeing she heard several explosions like gunshots firing at her. She; however, gained refuge by running on to the porch of her mother’s dwelling place and jumping to the back of the house while screaming for help.

The VC eventually made her way back to her mother’s apartment. The white plastic bag with the money was never found.

Police were called to the scene where several spent shells were recovered.

On Tuesday, April 20, 2021, the accused, Richardson, was arrested on suspicion of playing a part in the events. When an interview was conducted under caution, he allegedly admitted to playing a minimal role in the robbery by providing details concerning the gas station.

Such details included the operation time, the business days, who was transporting the money and where it was being taken.

He also reportedly told police he understood a robbery would take place.

According to Dailey, Richardson said he was sorry.

A bail application was made by Richardson’s attorney, Nellien P. Bute of Maximea & Co. Law Chambers; however, bail was denied and the accused remanded to Her Majesty’s Prison. 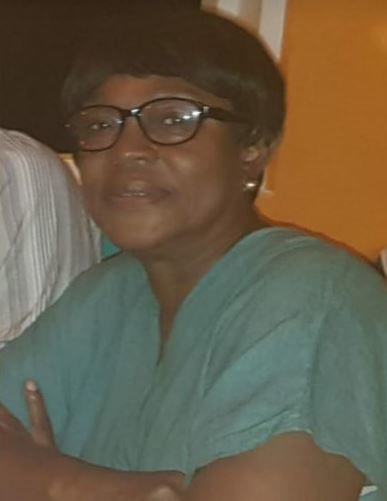 During the robbery, Catherine Pickering, 67, was shot and succumbed to her injuries a day later.