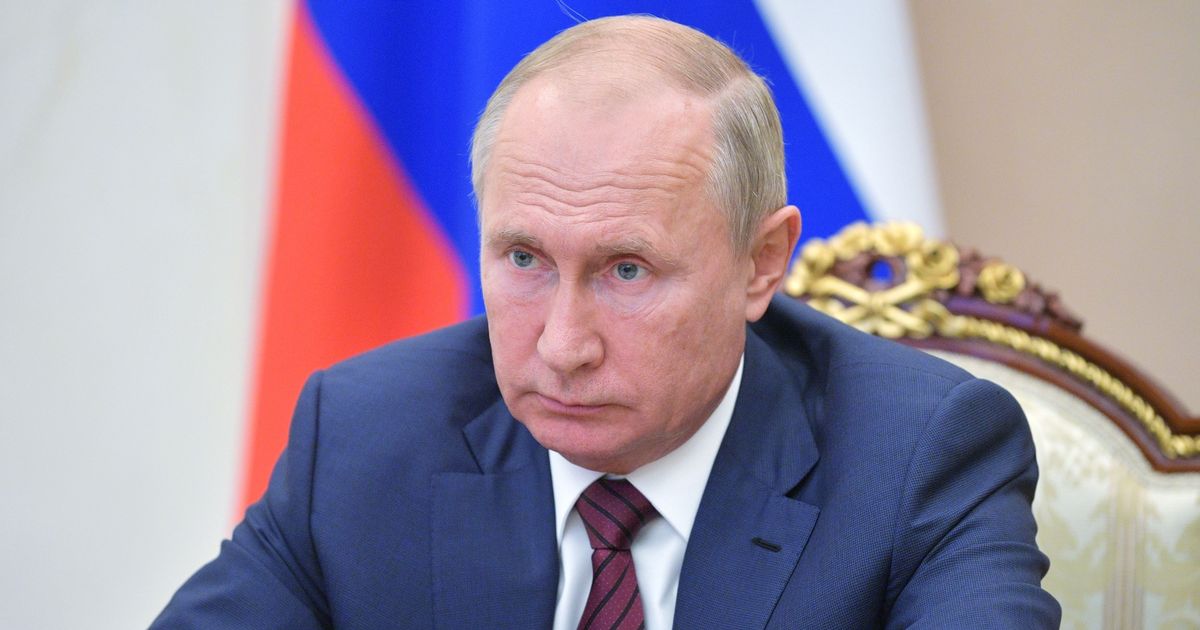 Russian President Vladimir Putin will step down in January as speculation he is suffering with Parkinson's disease grows after concerning video footage emerged, according to reports

Vladimir Putin is set to sensationally step down as Russia's President in a matter of weeks amid concerns he has Parkinson's disease, according to reports.

The politician and former officer of the KGB is being urged to quit the post he has held since 2012 by his girlfriend gymnast Alina Kabeva and two daughters, sources in Moscow have claimed.

A video showing the 68-year-old's legs shaking while he held tightly to a chair had raised suspicions about his health.

In the recent clip, a pen appears to twitch in his hand, while a cup was filled with painkillers, analysts told The Sun. 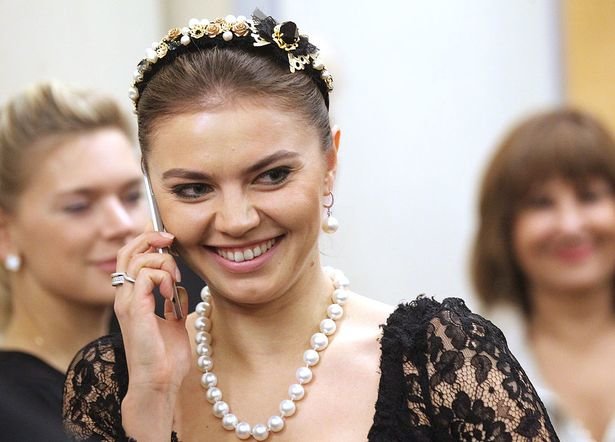 "There is a family, it has a great influence on him. He intends to make public his handover plans in January," Prof Solovei said, adding a new President will be being "groomed".

It comes after legislation - put forward by Putin himself - was forced through this week to make him a lifelong senator, guaranteeing legal immunity.
State-run RT media suggested it was a "sign that the groundwork is being laid" for an eventual "transition of power".There has been previous speculation that Putin may have Parkinson's, with his asymmetrical arm swing being described as "gunslinger's gait", a telltale a sign according to the British Medical Journal. 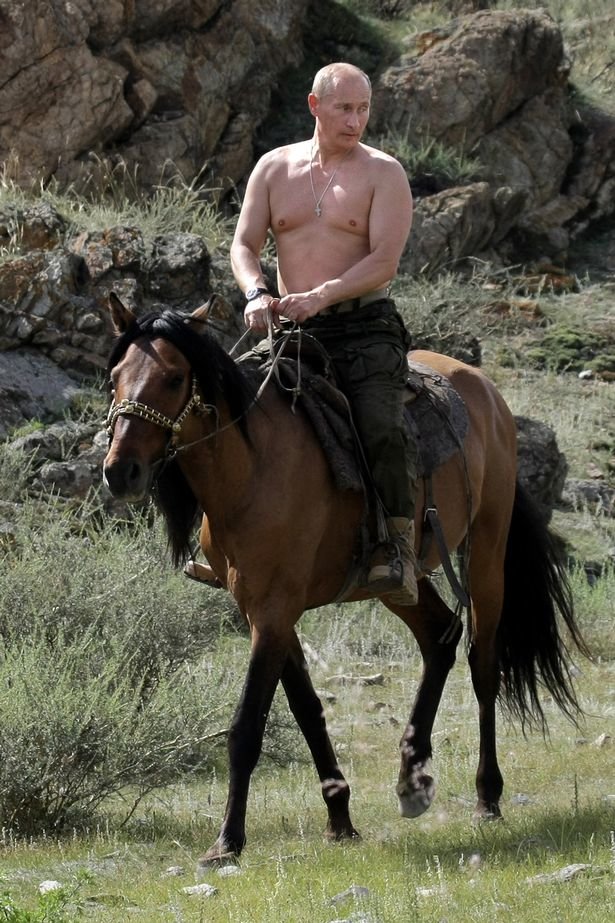 However, Putin has always projected the image of a strongman who regularly engages in horse riding, wrestling and other physical activities.

His spokesman Dmitry Peskov said speculation about the leader's health is "quite unjustified".