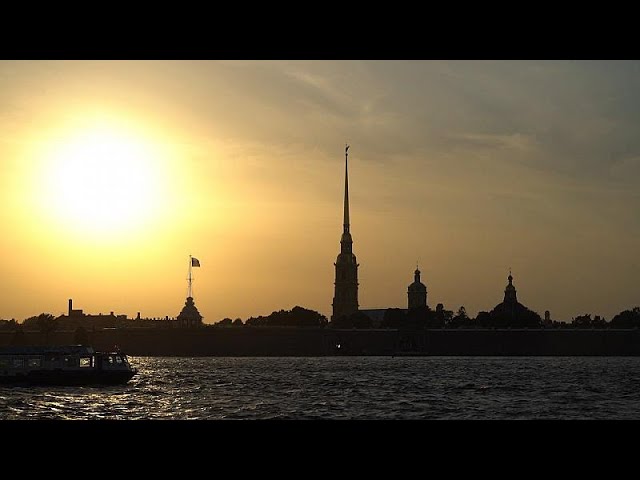 Saint Petersburg in summer: magic and inspiration for travellers

Experience the magic of Saint Petersburg in summer with its warm days, light nights and countless modern recreational activities to enjoy.

Saint Petersburg is Russia's second-biggest city and it is a summer paradise for travellers. The nights there are white and the city never sleeps.

The phenomenon known as 'white nights' is not unique to Saint Petersburg, but they are particularly beautiful in the city. The term refers to the fact that in the evening and night, there is almost no darkness. This is because of the city's very northerly geographical location. It stands at such a high latitude that the sun does not descend below the horizon enough for the sky to grow fully dark. The light in the evenings lasts roughly from May to the end of July.

The Venice of the North

New Holland Island is a perfect place to feel the vibe of Saint Petersburg. It is often called the 'Venice of the North'. Surrounded by canals, New Holland was founded by Peter the Great as a shipyard. Today, it's a modern leisure hub that has a cool artistic atmosphere and is filled with cafes. 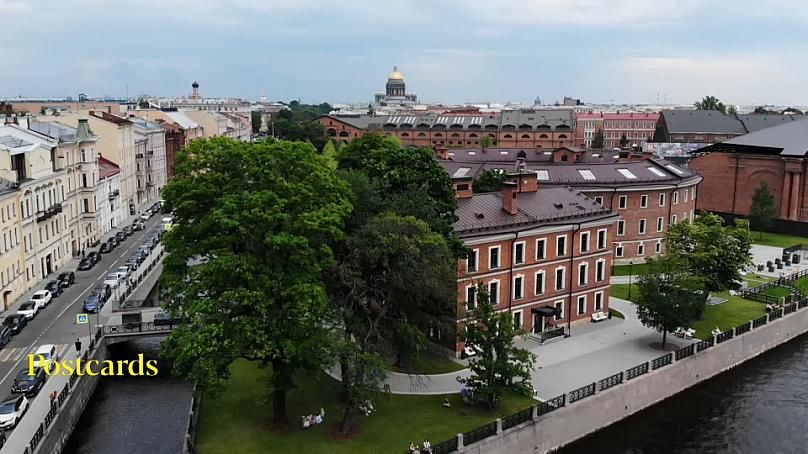 Wonders are particularly visible in the city on the night of Scarlet Sails, a huge prom party dedicated to young people graduating from school.

Mikhail Kolpakhchiev, the stage director of the Scarlet Sails show, tells us that "in the summer, Saint Petersburg is extremely beautiful, there is all this water space and beautiful architecture".

The Scarlet Sail show is surrounded by all of this and according to him, that's what gives it "a unique character". "Those who see this show experience the emotions that we put in it, and we can call those emotions inspiration" he adds.

The appearance of a boat with Scarlet Sails marks the culmination of the show. It is a symbol of love and the power of romantic dreams.

The boat sails on the Neva River and inspires people to believe that Saint Petersburg in summer is a place where dreams really come true.