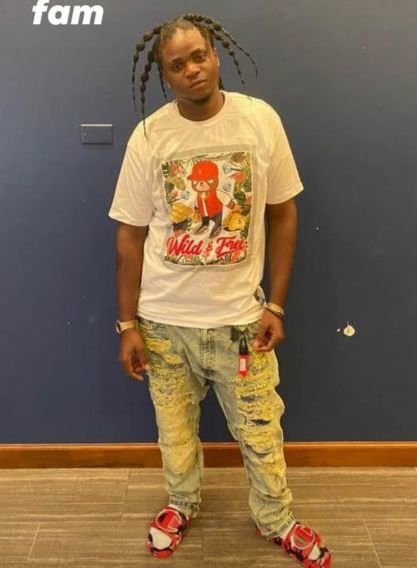 The scooter rider who died following a collision with a police vehicle on March 21, 2022, has been identified as Lower Estate resident Keaundre Burke.

The identity of the deceased was released by the Royal Virgin Islands Police (RVIPF) today, March 22, 2022.

Police said Burke, 22, was pronounced dead at the scene on Pickering Street.

Videos shared with our newsroom showed an individual lying facedown on the road and a damaged scooter a short distance away. A damaged pickup belonging to the RVIPF was also on the scene. 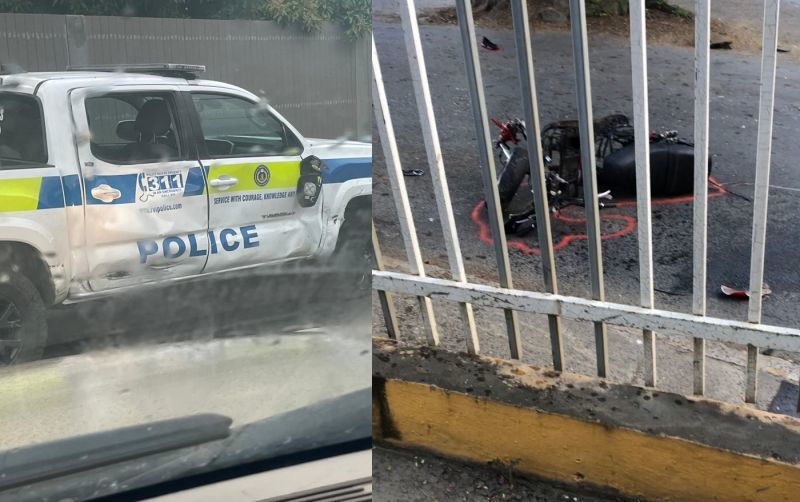 The fatal accident took place just before 7:00am on March 21, 2022, in front of Nibbs Auto Sales on Pickering Road.

The RVIPF has sought the assistance of overseas counterparts to investigate Monday’s collision involving a police vehicle and a scooter.

Officers, who were at the time responding to a medical emergency, were travelling along Pickering Street and the scooter rider was exiting the Botanic Station Road and onto Pickering Street when the collision occurred.

RVIPF has elected to remain neutral and impartial in this investigation.