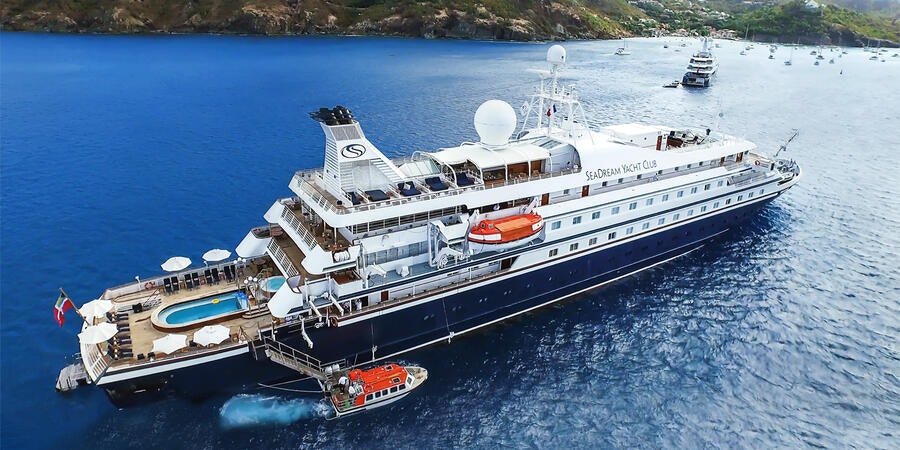 The announcement, made in a webinar with the line's executives, is good news for luxury cruisers seeking sun in the colder months. Several luxury lines, such as Seabourn Cruise Line and Crystal Cruises, have canceled cruises though the end of 2020.

As previewed two weeks ago, the cruises will run round-trip from Barbados and visit St. Vincent and several islands in the Grenadines such as Union Island and Bequia, as well as Grenada. A day of snorkeling will take place in Tobago Cays, and the line's signature Champagne splash will be held in Mayreau.

The first voyage will begin November 7 in Bridgetown, and subsequent cruises will be either seven or eight days long. The last cruise will take place in April, so the ship can reposition and do its previously scheduled sailings in Europe and the Mediterranean.

Voyages are only being planned on SeaDream I, although the line will add SeaDream II if the demand is there, SeaDream president Bob Lepisto said. Both ships carry 100 passengers, and both are coming off successful summer seasons in Norway. SeaDream was the first luxury line to return to cruising after the COVID-19 pandemic shut down sailing worldwide in mid-March.

Cruisers who want to do a transatlantic can book the ship on a 21-day voyage sailing October 15 from Oslo to Bridgetown. Stops on that trip include Skagen, Denmark, and Southampton, U.K., where Europeans will be allowed to board, Lepisto said. The ship will stop in Funchal, Portugal, before arriving to the Caribbean. 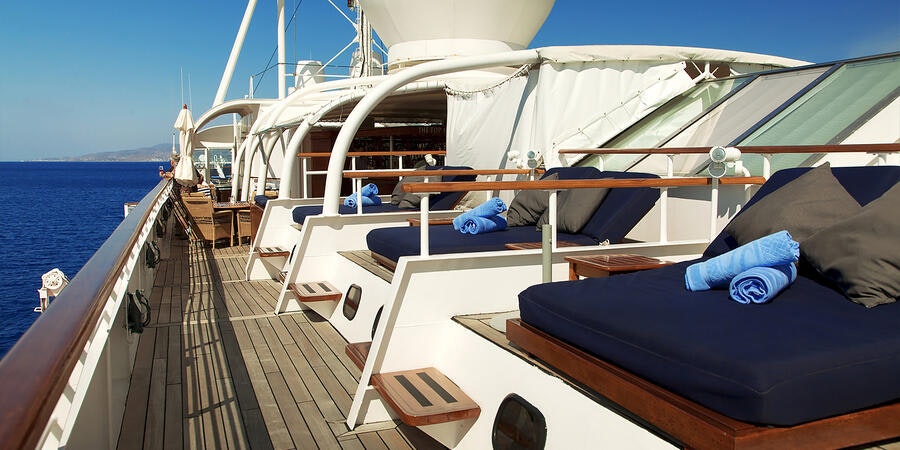 To sail in the Caribbean, SeaDream has enhanced the health and safety protocols that it developed for its summer season in Norway.

For one, COVID-19 tests will be required to board. Passengers coming from the United States will have to take several tests to cruise, said Emilio Freeman, VP Destinations -- one at home at least 72 hours before arriving in Barbados and possibly a second one at the airport.

The line has purchased an Abbott ID Now rapid testing machine that gives COVID-19 results in 15 minutes, said Sudesh Kishore, senior vice president of hotel operations. This machine will be at the dock and all passengers will be tested again before embarkation. Embarkation itself will be staggered between noon and 6 p.m. so there are no crowds.

In addition, the line has added thermal scanners that record temperatures, which will be kept in a daily log. Passengers will look into the scanner when they re-embark the ship after being onshore, he said.

The line has also bought another new machine, a hospital-grade Altapure AP-4 disinfectant fogger that the crew will use to clean the ship before people board, Kishore said. Ultraviolet lights will be used for daily cabin sanitation, and hand sanitizers will be placed around the ship. Special mats that sanitize shoes are another new addition.

While the ship will be asking people to practice social distancing, masks will not be required, Kishore said. "We do not want people to wear masks onboard," he said. "That's why we want people to be tested prior to embarkation."

But SeaDream Executive Vice President Andreas Brynestad noted that requirements would be dependent on local government regulations, as well as guest comfort level and feedback. "We will have masks for everyone onboard," he said. "If our guests feel like wearing masks is the right thing to do, we are more than happy to listen." 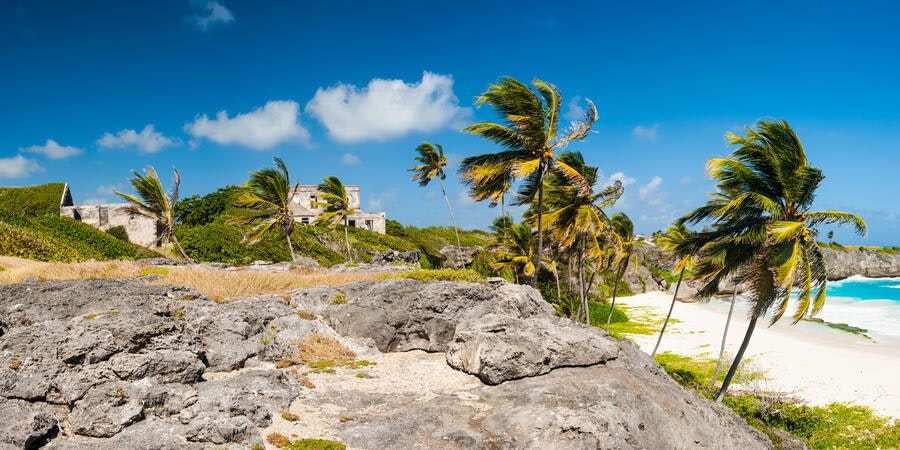 One change from the previous announcement is that passengers will likely not be able to do their own thing while on shore. The line is working to create organized excursions that get at the heart of the islands, Freeman said.

"They will allow us to come on shore but in an organized fashion to pre-determined places," he said. "You probably will not be allowed to go out and explore on your own."

The line is talking to the island governments to see if they can run their usual biking and hiking excursions. The ship will have its water platform and toys available for use as much as possible.

Another logistical challenge is that guests from the U.S. will be encouraged to fly to Barbados the day of embarkation, rather than a day or two in advance, Freeman said. That way, the Barbados government will likely classify passengers as "in transit" and able to bypass the island's current 14-day quarantine for people arriving from the U.S.

People shouldn't worry about missing the ship, as it will be able to stay at the dock longer since the next island, St. Vincent, is not that far from Barbados, Freeman said. "Anyone who might be thinking at a stay in Barbados should think about doing it as a post as opposed to a pre."

Passengers who are booked on current voyages will be contacted to discuss transferring to the new itineraries, Brynestad said. The company won't reimburse passengers for airplane change fees.

Brynestad also commiserated with passengers who had hoped to visit the U.S or British Virgin Islands, a staple of SeaDream's Caribbean season.

"It's tricky with U.S. ports," he said. "We hope that things will change. I believe that come November, I think there is going to be a big change with the (Centers for Disease Control and Prevention). I hope there is an opportunity. We are working on it, but it's quite uncertain. We're not going to know anything for quite some time."

The CDC currently has all ships under a "no sail" order from U.S. ports. That order is set to expire at the end of September, but many cruise lines have already put themselves on a voluntary pause through October 31. The CDC order does not apply to SeaDream, as its Caribbean cruises do not visit the U.S.

All of the executives cautioned that things were in flux and might adjust, depending on COVID-19 infection levels. Brynestad is moving to Barbados for the season so he can facilitate getting the cruises up and running.

Still the general mood was optimistic. "We had incredible rainbows and good fortune in Norway," Lepisto said. "We plan to have the same incredible fortune when we come over to the Caribbean."