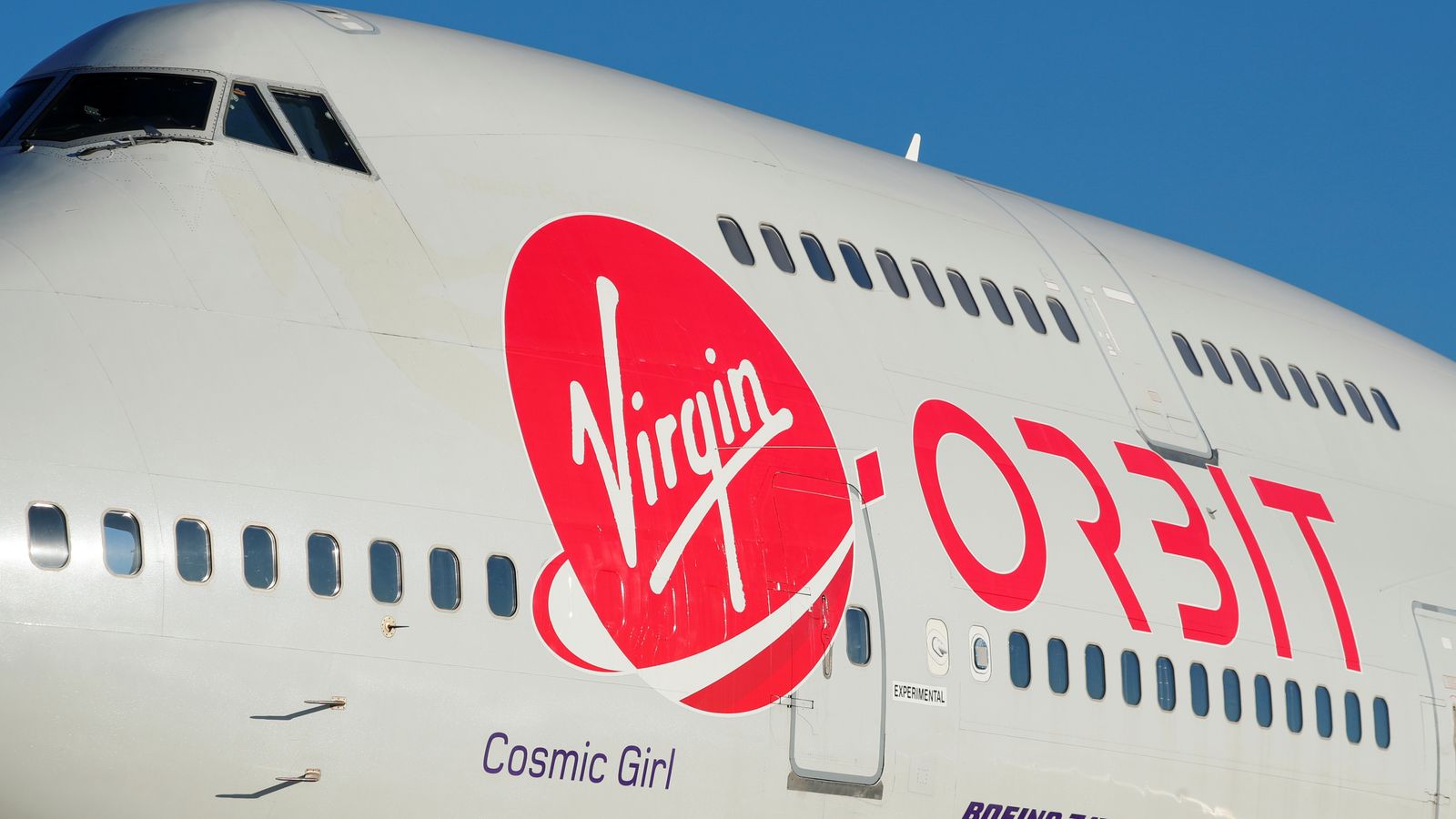 The deal comes two years after the entrepreneur took his space tourism operation, Virgin Galactic, public and is the latest step in his efforts to build up a multibillion dollar business in the burgeoning space sector.

Sir Richard Branson's Virgin Orbit has been valued at $3.2bn in a deal to take the satellite launch company public on the US stock market.

The merger represents the latest step in the tycoon's efforts to build up a multibillion dollar business in the burgeoning space technology sector.

In 2019, he took space tourism operation Virgin Galactic - the company with which he recently completed a successful test flight - on to the US market in a similarly-structured SPAC deal.

Virgin Orbit - which was spun out of Virgin Galactic in 2017 - and rivals Firefly and Rocket Lab are seen as front-runners in a new wave of firms building miniaturised launch systems to cash in on the rapid growth of compact satellites expected over coming years.

They offer an air-launch method of sending satellites into space.

Virgin Orbit uses a customised Boeing 747 aircraft as a mobile launch site, which it says helps it to achieve a "significant performance advantage over grounded launch sites", while also reducing carbon emissions and noise impacts that would normally be felt at the surface.

The company received a burst of publicity this summer when Boris Johnson was pictured in front of one of its LauncherOne rockets at Newquay's Spaceport ahead of the G7 summit. 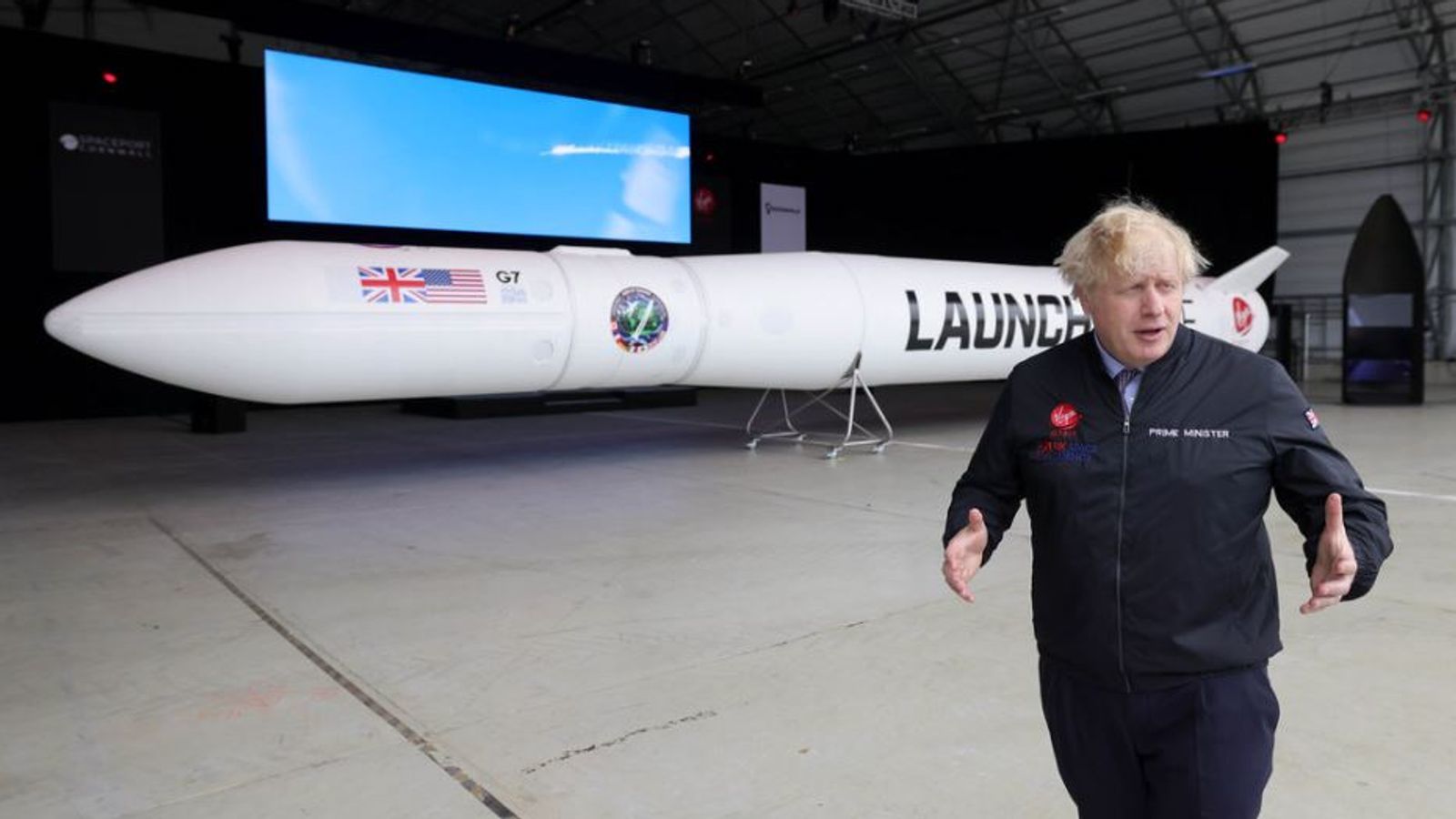 Boris Johnson viewed the LauncherOne at the Spaceport at Newquay Airport.

In January, it launched 10 small NASA satellites into space from its Californian base. A further launch took place at the end of June.

The deal is part of a trend of companies using SPAC or "blank cheque" vehicles to go public on the stock market.

SPACs such as NextGen II - which was set up by George Mattson, a former Goldman Sachs banker - raise capital from investors through an initial public offering before merging with a private firm, in this case Virgin Orbit.

The deal will see Virgin Orbit's current owners retain control of 85% of the company, with public investors holding 10%.

Investors led by Boeing and AE Industrial Partners, who are ploughing $100m into the business as part of the deal, will hold some of the remainder, alongside the SPAC's management team.

The deal, expected to complete around the end of the year, will provide $483m in proceeds for the combined company.

Sir Richard said the announcement was "another milestone for empowering all of those working today to build space technology that will positively change the world".