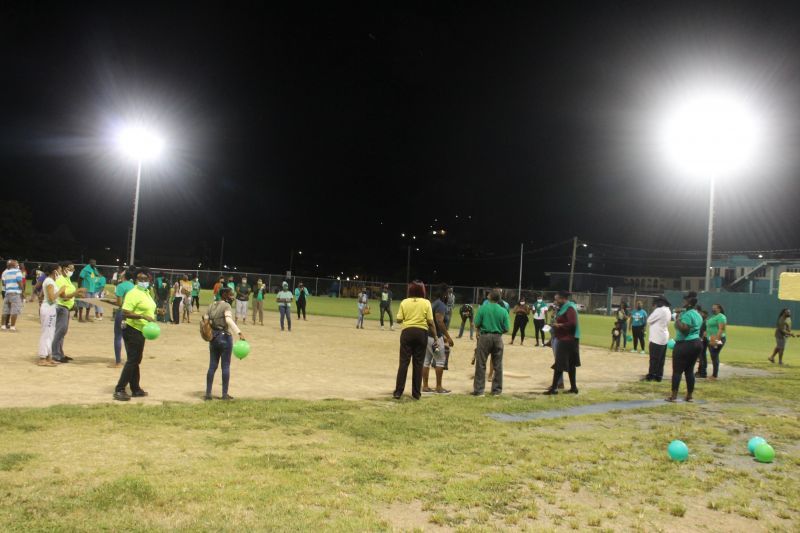 In a moving tribute to the late businessman and sportsman Mr Rene St Clair Jeffers aka 'Panchie', who died on August 2, 2021, at the age of 66, former softball player Mr E. Walwyn Brewley said the territory has lost a great man and softball player.

“He was a perfect ballplayer. He might not have been the fastest runner, but the BVI Softball Association has lost a great player,” Mr Brewley said at the E. Walwyn Brewley Park named in Walwyn's honour, in Long Bush, Tortola on August 25, 2021.

He told listeners that he “knew Panchie from when he came here” and publicised how he got his nickname and the origins of the entrepreneurial spirit, which will live on even after his passing.

“Lord Nelson had this song called Dove and Pigeon; little Panchie liked that song so much that he had his own signature dance to that song. And, if you wanted Panchie to dance that song for you, you had to pay Panchie a quarter. So you see, from then Panchie was an entrepreneur, he made money for himself from that age. He had his little friends collect the quarters, and when the song would play, he would put down the dance,” Mr Brewley stated.

He said the name ‘Panchiemande’ stuck with him, and it was eventually shortened to “Panchie”.

Many others paid tribute to him, including Sports writer Dean H. Greenaway and other softball players. 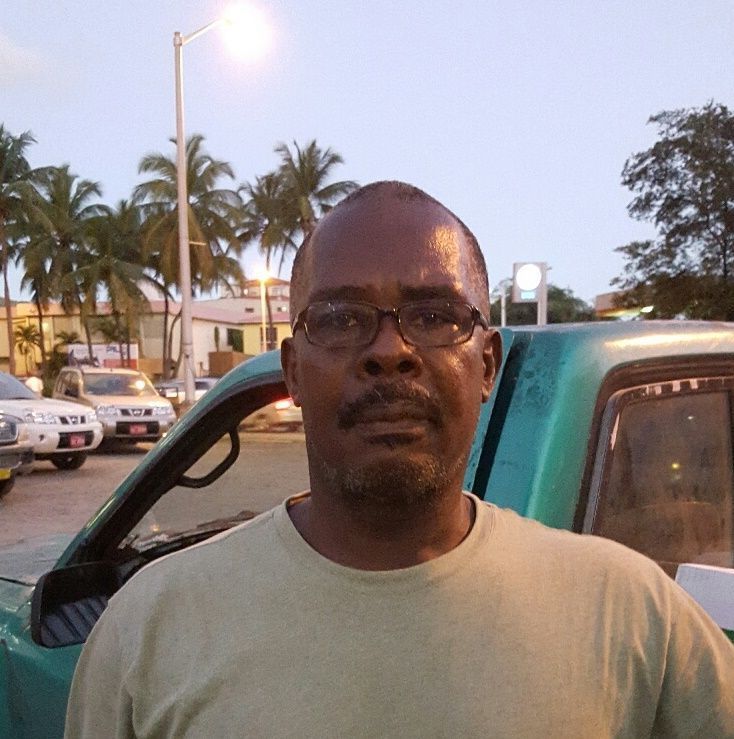 Mr Greenaway said Panchie’s signature voice will be missed, as well as him not hesitating to say it as it is, to whomsoever it is, “May his soul rest in peace.”

“He was a jovial person,” one older man recounted. “For the family, just keep your head up, just try to remember his good times and try to have them comfort you.” 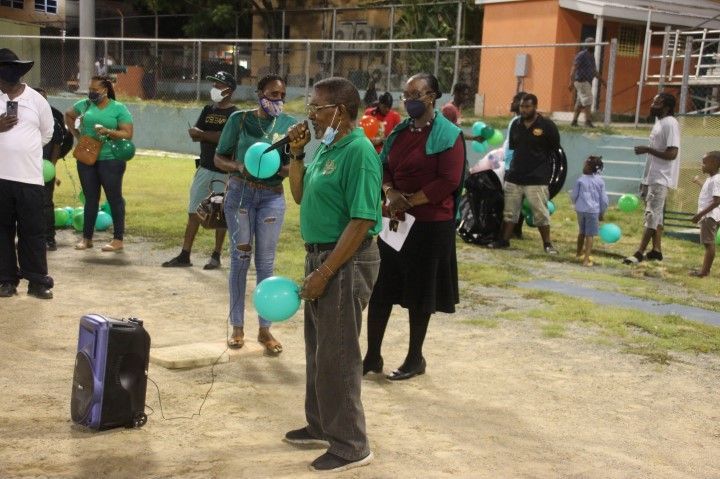 A player who was emulated

A younger softball player said the late Panchie “would give his support, he would give a little critic here and there but he will show up. He was a good first baseman I ain't going to lie. He don’t make much efforts. He was one of the persons I used to look up to when I was a young boy playing Softball, so he will be remembered, and he will be missed.”

Panchie’s widow, Mrs Izine Jeffers, also shared some words with the crowd who took the time to show support for the family and to pay respects to their late colleague and friend at the candlelight vigil.

“Thank you all for coming out for Panchie. You hear Panchie’s voice before you see him and all who playing softball knew you do good, he call you out, you do bad that even worse,” she said, referring to his quirky side.

She then led the crowd in singing ‘Blessed Assurance” and a moment of silence was held for him.

The funeral for Mr Jeffers will be held on Saturday, August 28, 2021, at the New Life Baptist Church in Duff's Bottom.