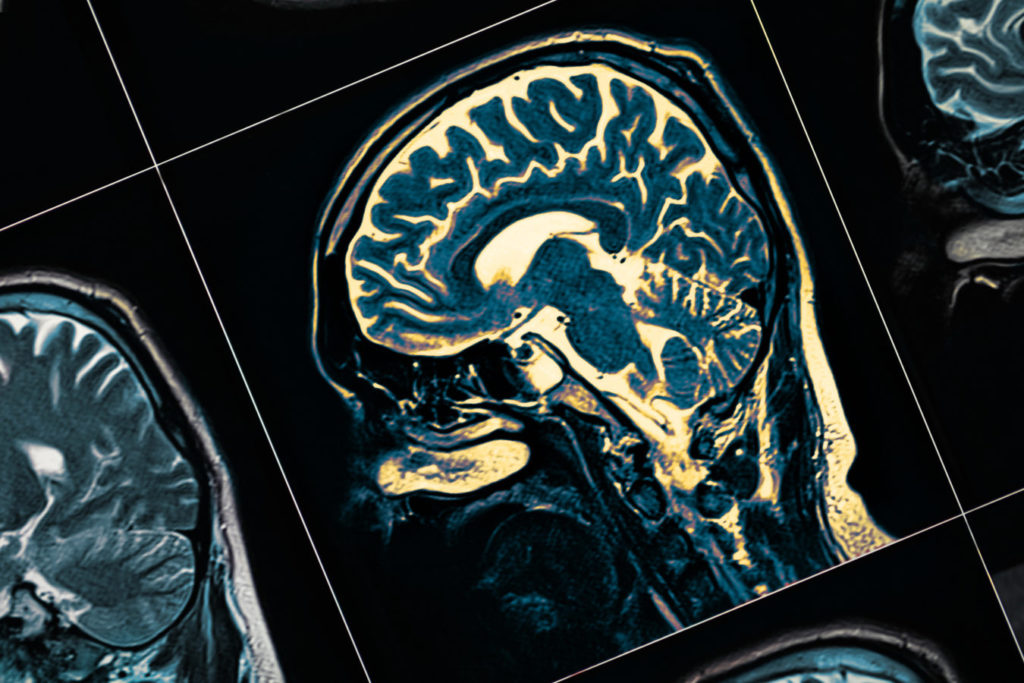 While the impact of the Alzheimer’s movement is growing in the BVI, stigmatisation, misinformation, denial, and fear continues to be a major concern.

This is according to Health Minister Carvin Malone in a statement at the start of World Alzheimer’s Month on September 1.

Alzheimer’s disease is an irreversible, progressive brain disorder that slowly destroys memory and thinking skills and, eventually, the ability to carry out the simplest tasks.

Symptoms may include loss of memory, difficulty in finding the right words or understanding what people are saying, difficulty in performing previously routine tasks and personality and mood changes.

“Globally, every three seconds, someone in the world develops dementia/Alzheimer’s. In the BVI we do not have any hard data; however, we are aware that the numbers of persons with some form of dementia are increasing” Amlone said.

He continued: “As a territory, we need to decrease the growing numbers of Alzheimer’s/dementia cases. Dementia knows no social, economic or geographical boundaries. Although each person will experience dementia in their own way, eventually those affected are unable to care for themselves and need help with all aspects of daily life. There is currently no cure for most types of dementia, but treatments, advice, and support are available.”

National focus on the disease

He further said is ministry plans to provide a clear, national focus and attention on Alzheimer’s that has given to other diseases.

“We are, therefore encouraging the entire community to understand the importance of recognising dementia as a disease and challenging the stigma that surrounds the condition. I also encourage organisations and individuals everywhere to get involved with the events of the Virgin Islands Alzheimer’s Association,” he stated.

Citing the 2017 Lancet Commission on dementia prevention, intervention, and care, Malone said 40 percent of dementia cases could be prevented or delayed by targeting these 12 modifiable risk factors.

He said these modifiable risk factors are areas of focus by his ministry under the Complete Health Improvement Programme (CHIP) project which is part of government’s 10-year non-communicable disease strategy.

He explained: “CHIP is a community-based educational strategy that takes a holistic health approach. It is designed to prevent, arrest and reverse chronic diseases such as diabetes, high blood pressure and heart diseases which are identified as some modifiable risk factors for dementia.”

This year, the BVI will host virtual events in recognition of World Alzheimer’s Month.

It is being held under the theme globally, ‘Let’s Talk About Dementia’ and in the BVI, the sub-theme is ‘See The Person Not the Disease’.

Approximately 50 million persons are living with the disease, and that figure is projected to rise to 152 million by 2050, particularly in low and middle-income countries.