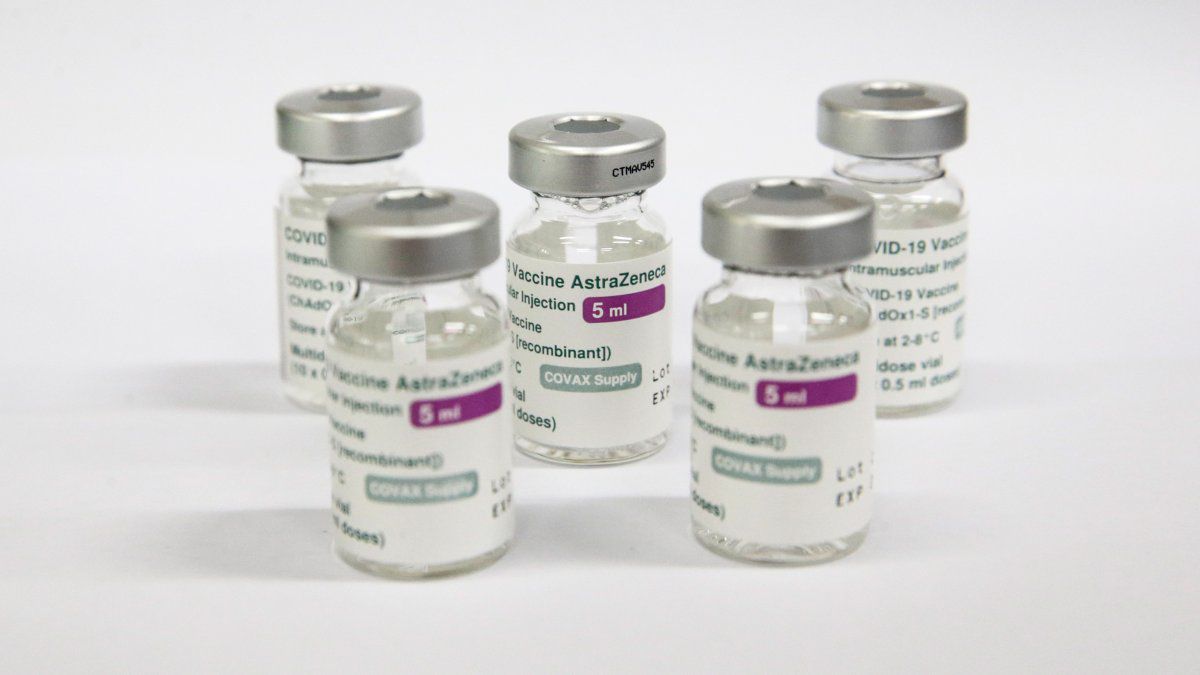 The current contract runs until the end of June and "we have not renewed the order after June. We will see what happens," Breton said in a television interview on FranceInfo, in which he specified that this decision had been taken "for now."

The French commissioner assured that AstraZeneca's breaches are "essentially" the reason why the EU had a slower start to its vaccination in the first months of the year, since that laboratory gave preference to shipments to other countries, such as the United Kingdom. Kingdom or Israel.

Breton said he is "absolutely sure" that these supply problems are over and that the EU will end the year with a capacity to produce "more than 3,000 million vaccines a year."

Thanks to this increase in production, he stressed that the EU could have 70% of its population vaccinated by mid-July.

According to Brussels, the Anglo-Swedish laboratory only delivered 29.8 million doses to the EU in the first quarter of the year, with another 70 million planned for the second, compared to the 400 million planned in the contract for the first six months of 2021.

Breton added that the 1.8 billion additional doses that the EU has contracted with Pfizer for delivery between 2021 and 2023 could cost more than expected, although he avoided giving specific details.

"There may be an additional cost, but I will leave it to the competent authorities to detail it in due course," he said.

France will begin its next phase of deconfinement on the 19th, with the reopening of museums, theaters and other cultural centers, as well as the terraces of restaurants and bars.

Breton acknowledged that there is a "gigantic" desire on the part of the population "to socialize, go out, touch each other and travel," but recalled that precautionary measures (such as masks or social distance) will have to continue for a time.
#COVID-19  #Pfizer  #AstraZeneca  #Covid  #Vaccines
Add Comment