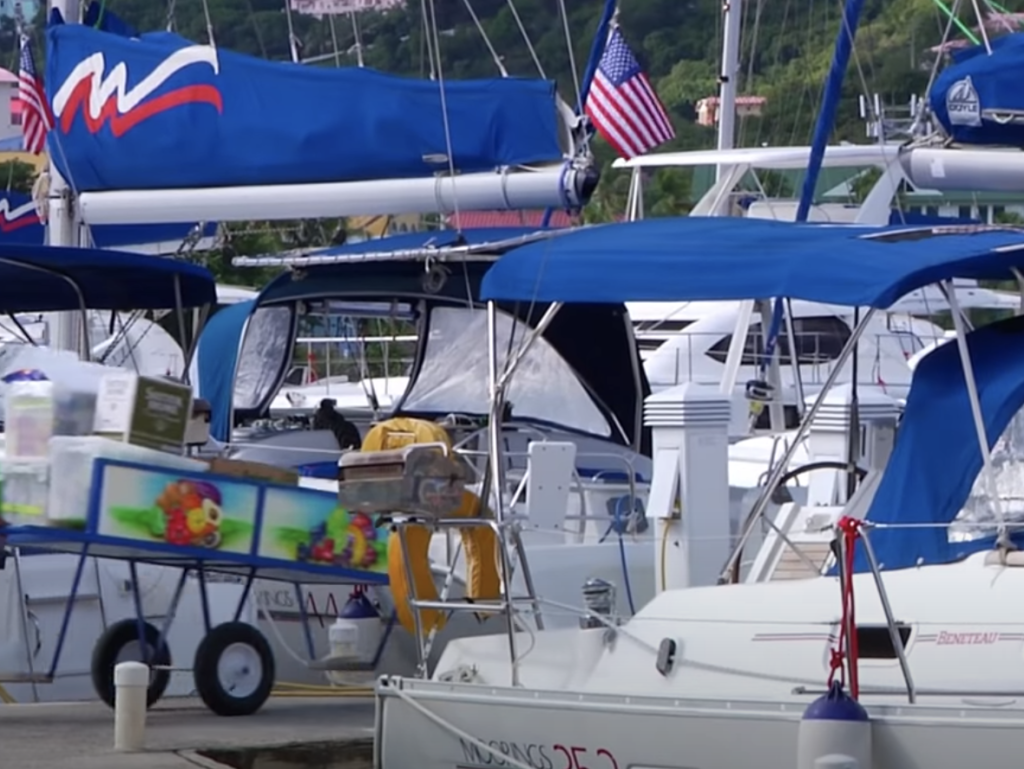 The Moorings extends operations to USVI

One of the territory’s leading charter franchise companies ‘The Moorings’, has announced a new business venture in the neighbouring United States Virgin Islands (USVI).

The company’s St, Thomas, USVI operations are set to commence next month.

It added: “Just a short 10-minute drive from Cyril E. King Airport, this newest base is located in Yacht Haven Grande Marina in Charlotte Amalie. With multiple major airlines accommodating direct flights from the United States, charter guests will find it easier than ever to arrive at their yacht quickly and seamlessly. In addition, no passport is required for US citizens.”

USVI destination sought-after for a while

Vice-President of Sales and Marketing at The Moorings, Josie Tucci explained that the neighbouring destination was on the company’s radar for quite some time.

He said: “The USVI has long been a sought-after cruising grounds, and we are excited to offer this new, captivating destination to our charter guests. The Moorings always strives to provide first-class charter vacations, and this new operation will enable us to continue delivering the seamless, convenient vacation experience our clients have come to expect”.

According to the aforesaid release, The Moorings owns a number of world-class yachts, including previous Boat of the Year winners.

Since the advent of the COVID-19 pandemic, the BVI — which is referred to as the sailing capital of the region — has suffered immense losses in its charter industry.

This is partly due to the rise of COVID-19 cases in the region and the government’s decision to close the territory’s borders to tourism for approximately eight months.

Additionally, despite the territory’s borders reopening to tourism on December 1, the decision to allow entry only through its international airport is said to have further contributed to a lower-than-expected influx of persons who usually utilise the seaport ferry services.

However, the BVI’s charter industry could likely see an increased return in activity after the next two months, following the BVI Ports Authority’s recent announcement that the seaport borders are set to reopen from March 1.

The March date was a further deferral from the previously-promised January 21 and December 8 reopening dates.

Premier Fahie said the seaport facilities and its staff needed more time to get the necessary safety mechanisms in place as the territory continue its fight against COVID-19. This serves as a further COVID precaution for the territory.