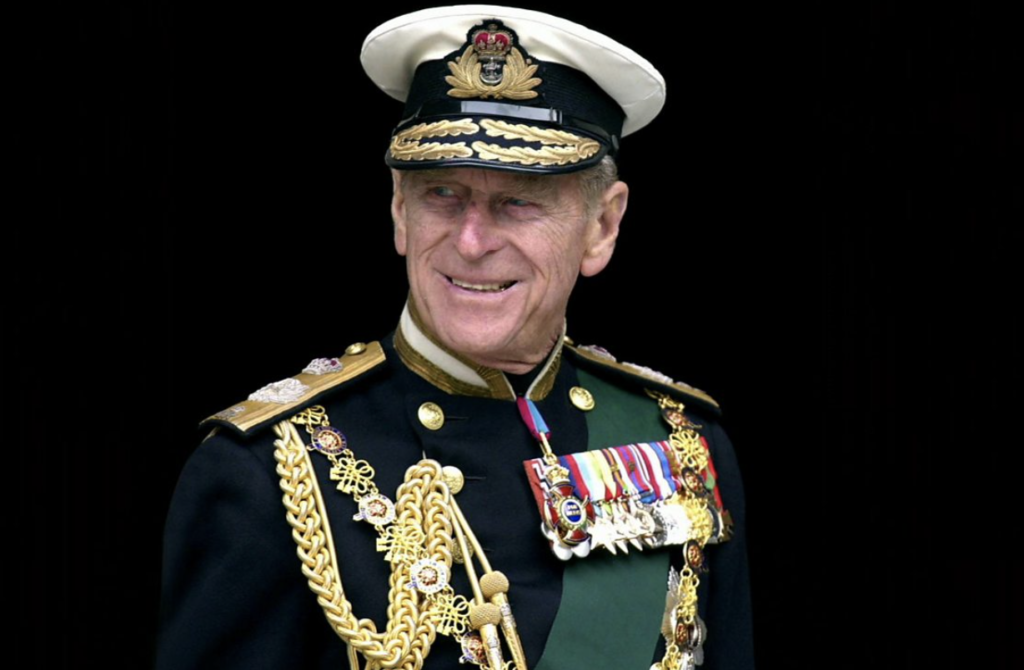 His passing comes a couple weeks after spending a month in hospital where he underwent a successful procedure for a pre-existing heart condition.

Prince Phillip is recorded as the longest-serving consort in British history.

Meanwhile, UK Prime Minister Boris Johnson said Prince Phillip “inspired the lives of countless young people” and “earned the affection of generations … in the United Kingdom, across the Commonwealth, and around the world”.
#Boris Johnson
Add Comment