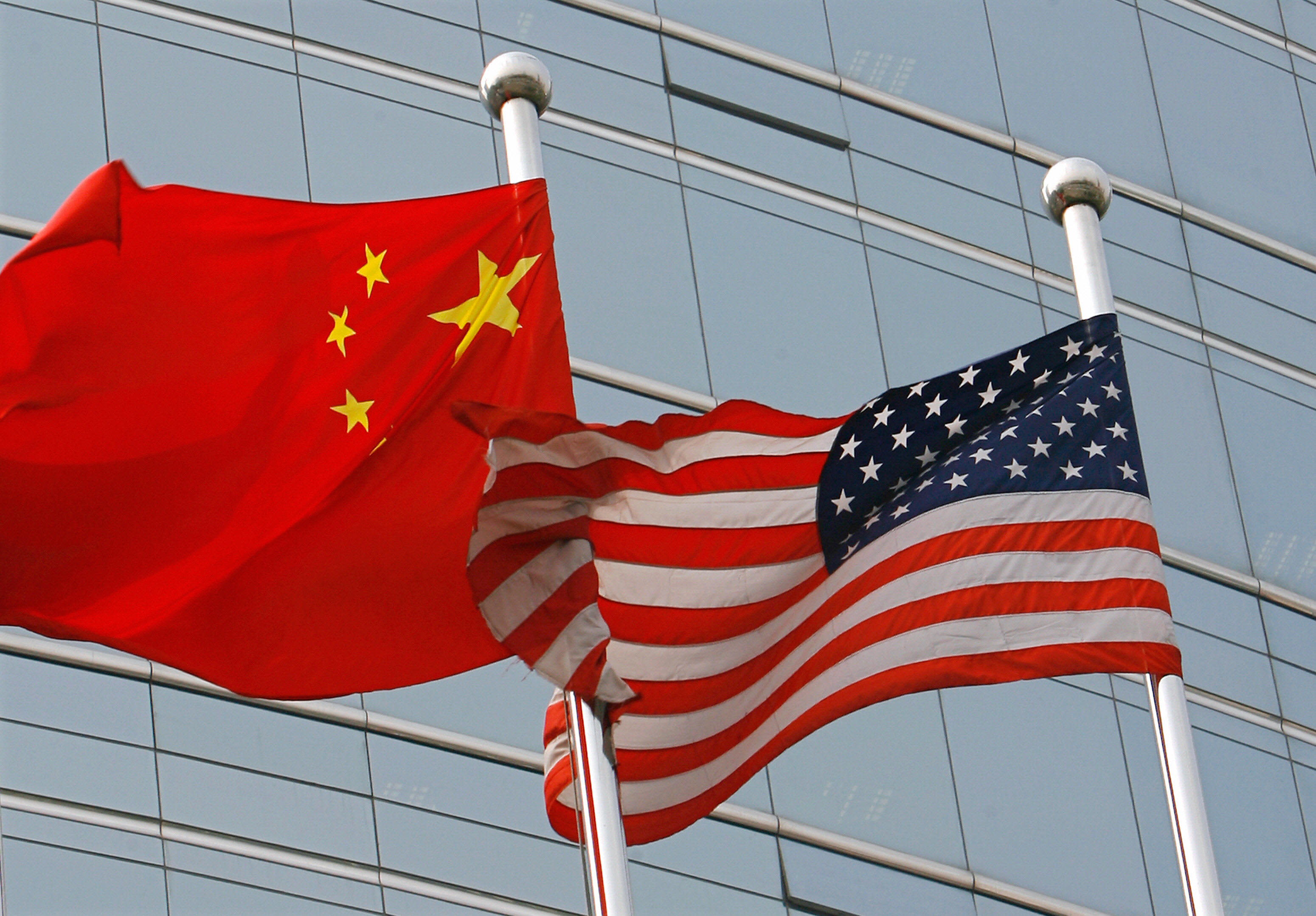 The U.S. government needs to get involved in the A.I. race against China, Nasdaq executive says

The U.S. needs to take a “strategic approach” as it competes with China on artificial intelligence, according to a Nasdaq executive.

AI is an area that is going to only develop in partnership with government, and U.S. authorities need to get involved, said Edward Knight, vice chairman of Nasdaq.

The Chinese government has already started “investing heavily” and working with their private sector to develop new technologies based on artificial intelligence, he said.

Beijing in 2017 said it wanted to become the world leader in AI by 2030 and aims to make the industry worth 1 trillion yuan ($152 billion). It included a roadmap about how AI could be developed and deployed.

“I think the U.S. already is leading, but it needs more … of a strategic approach involving the government,” Knight told CNBC’s Dan Murphy as part of FinTech Abu Dhabi, which was held online this year. “The private sector alone cannot take on the entire Chinese government and private sector, which is very focused on this.”

Predicting that society will benefit from any innovation that comes from artificial intelligence, Knight added: “If the U.S. is going to continue to be a growing economy and innovative economy, it has to master that new technology.”

Artificial intelligence refers to technology in which computers or machines imitate human intelligence such as in image and pattern recognition. It is increasingly being used in sectors from financial services to health care, but has been criticized as being “more dangerous than nukes” by Tesla CEO Elon Musk.

Musk fears that AI will develop too quickly for humans to safely manage, but researchers have pushed back, calling him a “sensationalist.”

Separately, Knight weighed in on what a Biden presidency would mean for the initial public offering market.

He said the pipeline traditionally slows down when a new president comes into office because there’s uncertainty about possible policy changes.

However, he sees low interest rates and the likelihood of a divided government as positive for the IPO market. “We expect there will not be radical, if you will, changes in public policy,” Knight said. “Change will come incrementally, and I think that makes markets more predictable.”

Meanwhile, the Federal Reserve this month said it would keep rates near zero for as long as necessary to help the economy recover from the effects of Covid-19.

“With more predictable markets and low interest rates, I think you’ll continue to have a healthy demand and pipeline for IPOs,” Knight said.

He also said the president-elect’s priority is managing the coronavirus crisis and “hopefully getting to the place where we have a widely available vaccine,” which would act as a foundation for a recovery.

“We cannot have a strong economy with unhealthy American people,” he said. “Once we can restore their health and deal with the pandemic, I think you’ll start to see the economy fully recover.”