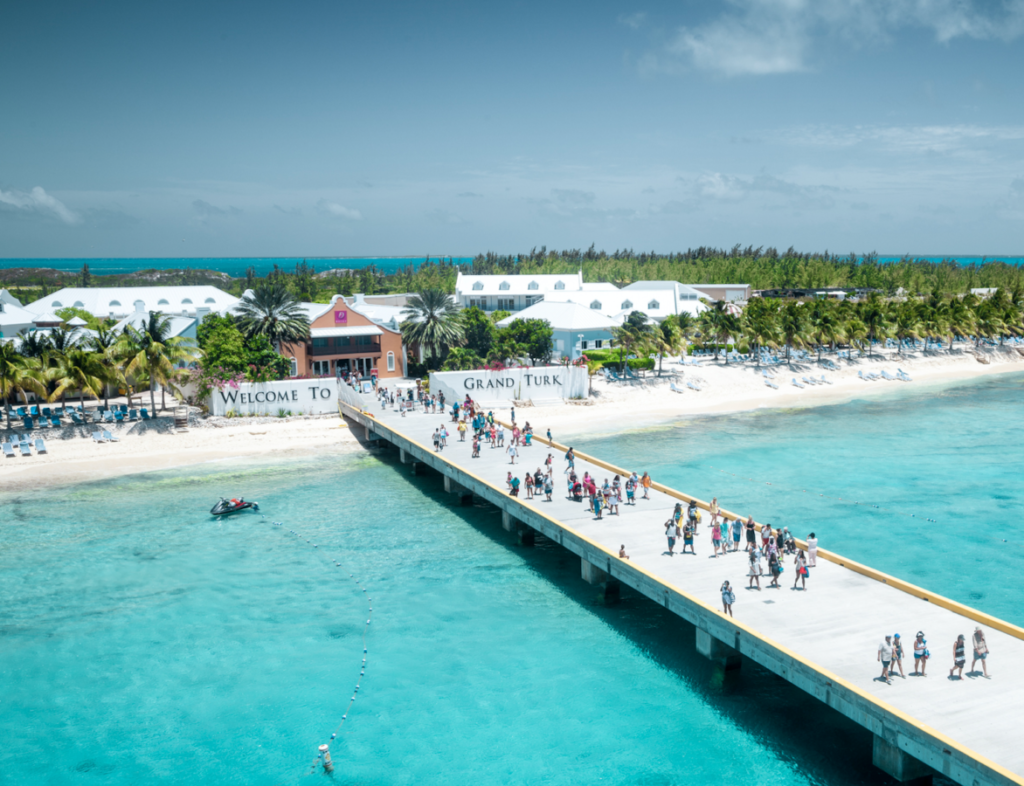 While the BVI government faces public criticism for its refusal to reopen the territory’s borders before December 1, some residents of another British Overseas Territory — the Turks and…

While the BVI government faces public criticism for its refusal to reopen the territory’s borders before December 1, some residents of another British Overseas Territory — the Turks and Caicos Islands (TCI) — are unable to work even though their borders are open to visitors.

This is because of a major standoff between the TCI government and its largest private-sector employer, Beaches Resorts. The family-oriented resort employs more than two thousand residents in the Overseas Territory.

Beaches has pushed back its October 14 reopening date because of an ongoing tax dispute with the government. In a release to the TCI Sun Newspaper, Beaches Resorts said their team has been doing everything humanly possible to have these long-outstanding matters resolved with the TCI government.

“Unfortunately, we must admit that this is the most ineffective government we have ever had to deal with when compared to the other jurisdictions in which we operate. Our Development Agreement(s) and other legally-binding written commitments have been disregarded and trampled on,” the company said.

In response, the TCI government has rebuffed the allegations made by Beaches Resorts and refuses to back down.

In a release, the TCI government said “by law, it remains that there has been an underpayment of taxes whether intentional or not. But it is also the case that Beaches is the cause of the current delay in resolving the proceedings.”

The spat between the two entities has put further strain on the TCI economy which the government declared has entered a recession.

The postponement of Beaches’ reopening is likely to other hotels that were planning their reopening to coincide with that resort. This is because the hotels depend on the airlift which Beaches offers. This means flights to TCI are heavily dependent on the number of Beaches guests travelling to the territory.

Another group being affected is industry workers such as vendors and taxi operators who depend on the tourism industry for income.

BVI digs itself out of multi-million-dollar deficit

If the hotels remain closed, the TCI government will continue to experience decreasing revenues from taxes, which is one of the main sources of revenue.

While that overseas territory continues to face these major economic difficulties, Premier Andrew Fahie announced on Thursday the BVI has significantly reduced the territory’s $57 million budget deficit and will have “a zero deficit by the end of the year”.

He credits his administration handling of the territory’s strained revenue streams for deficit cut-down.