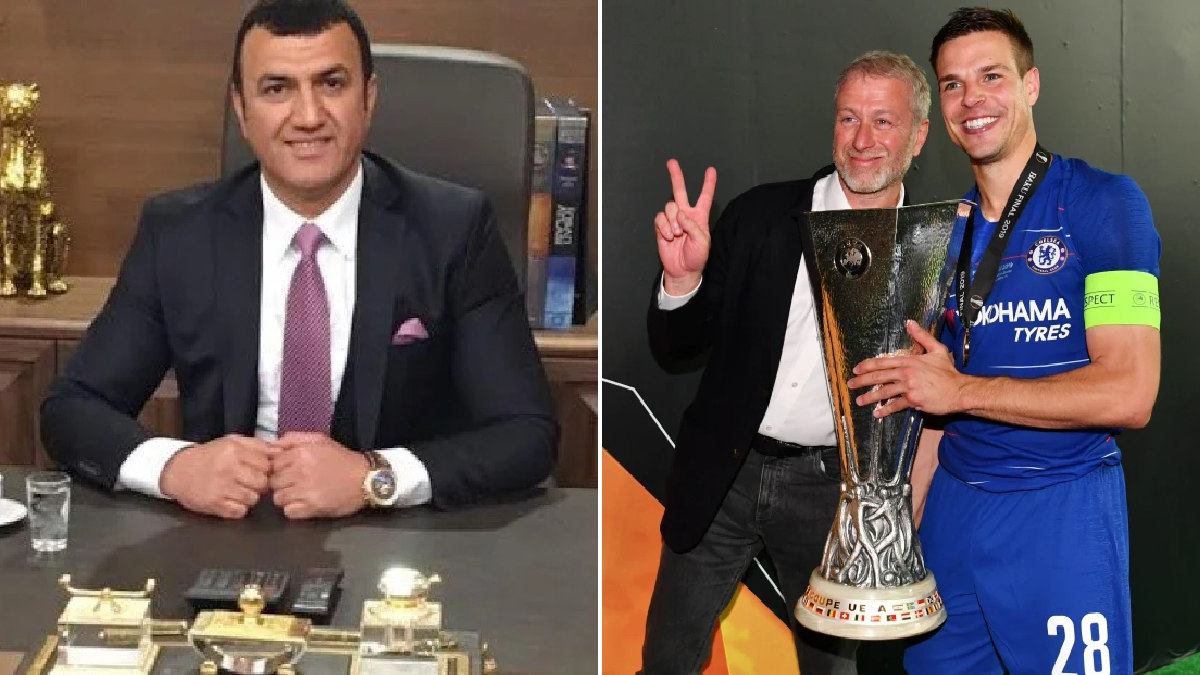 Turkish businessman Muhsin Bayrak says he has launched an offer to take over the ownership of Chelsea. 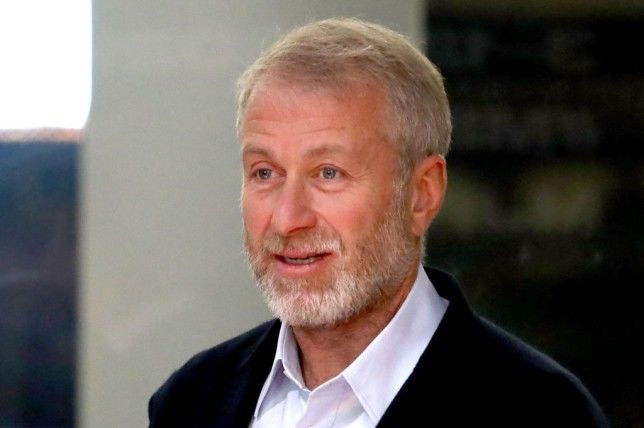 Roman Abramovich has put Chelsea up for sale

Roman Abramovich unveiled his plans to sell Chelsea on Wednesday night, just days after it was revealed that the club’s ‘stewardship and care’ had been given up to its foundation trustees amid the threat of anti-Russian sanctions.

It comes after Russian military forces launched a full-scale invasion of neighbouring Ukraine under the orders of president Vladimir Putin, who Abramovich has allegedly held close ties with in the past.

Abramovich – who has overseen 15 managers and 21 trophies across his 19-year-old reign – values the Blues at between £3-4bn and has vowed to donate all net proceeds from the impending sale to victims of the conflict in Ukraine.

Swiss philanthropist Hansjorg Wyss and LA Dodgers co-owner Todd Boehly have since made their interest known and are said to be preparing a joint offer for the west London giants.

Meanwhile, Bayrak, the billionaire owner of construction company AB Grup Holding, has confirmed he is ‘confident’ of completing a takeover after lodging a bid to succeed Abramovich at Stamford Bridge.

‘Yes, we definitely confirm. We have forwarded our offer regarding this to them,’ a spokesperson of the Turk told The Guardian.

Bayrak had earlier told Turkish media: ‘We are discussing the terms of Chelsea’s purchase with Roman Abramovich’s lawyers.

‘We’re negotiating signatures. We will soon fly the Turkish flag in London.’ 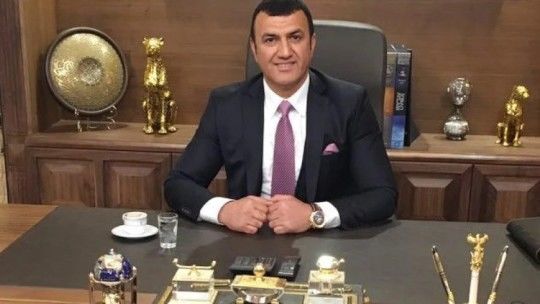 Muhsin Bayrak has launched a bid for Chelsea

According to The Guardian, as many as ten interested parties have emerged as potential buyers following Abramovich’s stunning announcement in midweek.

However, one of those that had been credited with a strong interest, Loutfy Mansour, distanced themselves from the speculation on Friday, denying rumours of a possible takeover bid.

‘In light of the recent media speculation, we want to make it clear that we are not pursuing a bid for Chelsea Football Club at this time,’ the billionaire Egyptian businessman said.

Former Chelsea captain John Terry led the tributes for Abramovich after the Russian-Israeli oligarch confirmed that his near 20-year tenure in west London was coming to an end.

But there has been a fierce backlash to those mourning Abramovich’s looming departure, with Pat Nevin urging supporters and ex-players to ‘put away the violins’.

The former Chelsea and Scotland winger told BBC Radio 5 live: ‘The first couple of statements Chelsea released were limp and that is being kind. This one is stronger and close to doing the right thing.

‘Chelsea fans will be concerned about the club going forward. The club will survive and let’s get this into perspective. It is a football club, it is only a game and there are bigger fish to fry right now.

‘Chelsea might be lucky and get a wealthy owner. Have a look at what has happened to Barcelona and Real Madrid, teams go through ups and down, Real fans understand that.

‘Put away the violins because the tears need to be about somewhere else in the world.’

Nevin added: ‘It would be good if the club was sold for a profit so it could help the Ukrainian people.

‘The club has been running on getting things back on an even keel for a few years because Roman Abramovich knew all along he wasn’t going to last forever.’