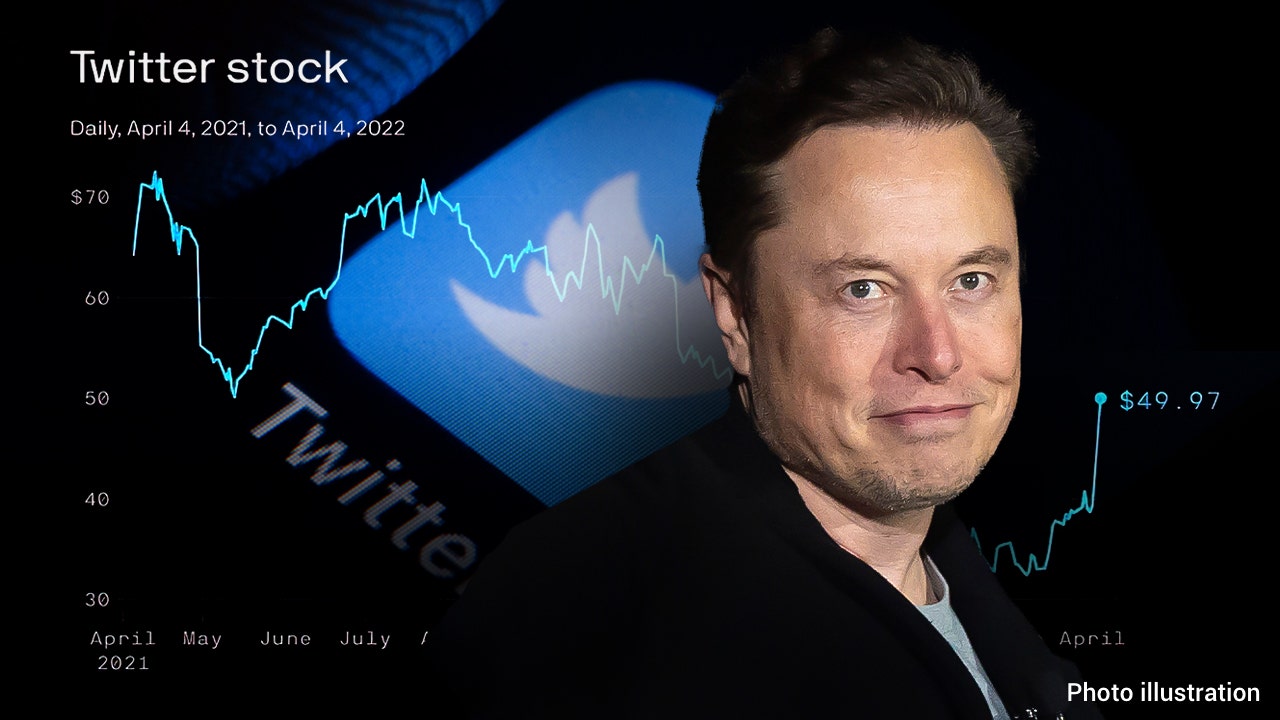 Tesla CEO Elon Musk's surprise $43 billion, unsolicited offer for Twitter kicked off a tumultuous week for the social media giant and its investors, which capped with Friday's ‘poison pill’ via Twitter's board to stop Musk in his tracks.

Now it's anyone's guess as to what happens next. FOX Business takes a deep dive into the latest developments and what investors and analysts are forecasting.

Wedbush securities analyst Dan Ives told FOX Business on Friday that Twitter's move to prevent a takeover from Musk is a "predictable defensive measure" that will "not be viewed positively by shareholders given the potential dilution and acquisition unfriendly move."

Under the plan, which is also referred to as a "poison pill", shareholders' rights will become exercisable if an entity, person or group acquires beneficial ownership of 15% or more of Twitter's outstanding common stock in a transaction not approved by the board. In the event that the rights become exercisable, existing Twitter shareholders — except for the person, entity or group triggering the plan — would be entitled to purchase additional shares of common stock at a discount. Musk currently has a 9.2% stake in Twitter.

"The Board has the back against the wall and Musk and shareholders will likely challenge the merits of the poison pill in the courts," Ives explained. "We believe Musk and his team expected this poker move which will be perceived as a sign of weakness not strength by the Street."

Going forward, Ives says that Musk will need to give specifics behind his financing for the $43 billion bid and come back to Twitter's board with a formal response. Meanwhile, he expects that Twitter will kick off a strategic process to look for other buyers.

Musk, who has offered to take Twitter private at $54.20 per share, has stated that the $43 billion bid is his "best and final" offer. However, he revealed at TED2022 on Thursday that he is prepared with a "plan B" if the offer is formally rejected. He did not elaborate on the details of that plan. 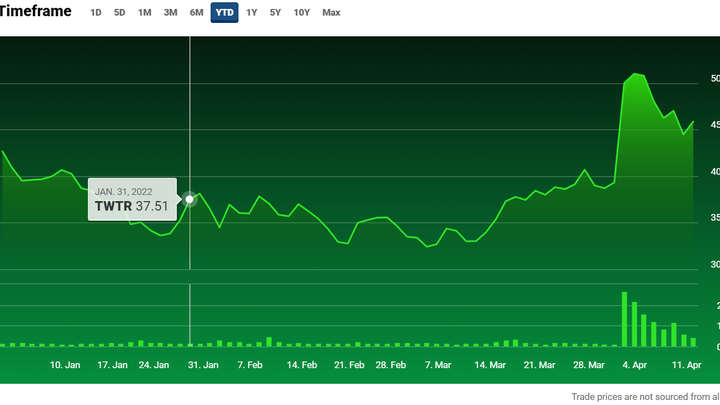 T3 Trading chief strategist Scott Redler believes that investors should go long on Twitter, arguing that the company is currently an "undervalued" and "poorly managed" asset that has the potential to become a platform for the betterment of society.

"I don’t think Twitter should be a private company. I think that Elon should be on the board. It would’ve been better if he bought 14%, so he could’ve shaken the tree," Redler told "The Claman Countdown" on Thursday. "I think that the company could be run better. I think the features could be more updated. I think they could get more users. They could make more money. And that’s what Elon was trying to do somewhat."

"But now with this $54 bid, it just wasn’t enough, and now it's turning into a little bit of a mishmash where the market doesn’t believe it, the board doesn’t know what to do, and he might come in higher even though he said best and final, which is never really best and final," Redler adds. "So he’s created a precarious situation where it's going be interesting to see how it all falls out."

JPMorgan analyst Doug Anmuth told clients that Musk's offer is "credible" and "represents a 54% premium from where TWTR was trading before he began acquiring shares." However, he acknowledges that it is also well below the company's March 2021 highs. The firm maintains an "overweight" rating on the stock.

"We believe the shares have significantly greater upside if management is able to execute on its plan to innovate on product, grow the user base ~20%, and build out direct response advertising," Anmuth said in a note on Thursday. "Accordingly, we do not expect the offer to be accepted by the board."

Meanwhile, Stifel analyst Mark Kelley believes the bid "sets a near-term ceiling on shares, detaches the company from fundamentals, and offers significant downside risk if Mr. Musk decides to abandon his offer or sell down his stake." Stifel has downgraded the stock from "hold" to "sell" and warns that a rejected bid could cause Twitter shares to "sell off dramatically."

Jeffries, which maintains a "hold" rating on Twitter stock, notes that a sell-off of more than 20% on a rejected Twitter bid would "definitely present value to a strategic investor."

"In our view, this could be a positive outcome given TWTR would likely prefer a consortium of investors rather than be controlled by a single large owner," Jeffries analyst Brent Thill told clients Thursday.