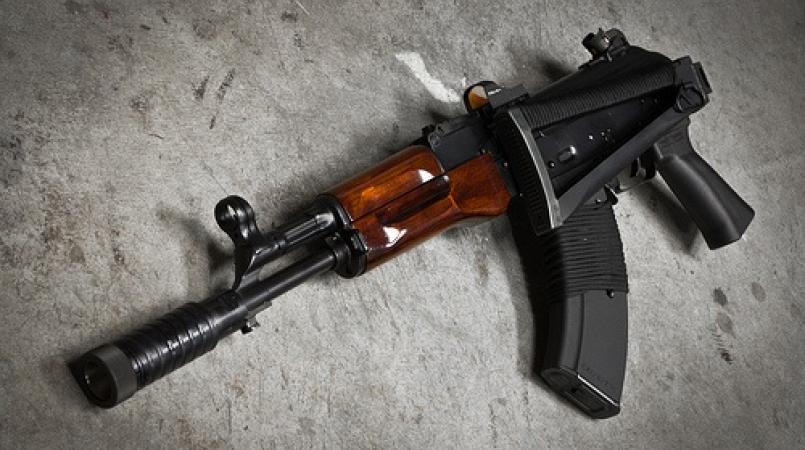 The Commissioner of Police, Mark Collins has teamed up with the Governor, the Premier and the House of Assembly (HoA) in a campaign to reduce the number of firearms on the streets by offering a two-week Firearm and Offensive Weapon Amnesty.

In a press release, Commissioner Collins said the initiative will begin on April 4 and finish on April 18; coinciding with Lent.

“During this time, persons can turn over prohibited weapons and unlicensed firearms along with other offensive weapons to any police station without fear of prosecution for illegal possession of the weapon. Among other illegal weapons in the territory are daggers, flick knives, gravity knives and knuckle dusters,” Collins said.

The top cop also said he is joining the governor and the HoA in declaring a ceasefire to mark a new beginning.

“This is a truce, a peace treaty of sorts. All my officers know that no one can be arrested or prosecuted if an illegal weapon is surrendered during the amnesty period. In turn, we are asking that these weapons be handed over to us whether directly or through a trusted person. We want to restore our tranquil way of life, a peaceful co-existence. We can begin on April 4”, Collins stated.

Speaking at a press conference on Friday, Premier Fahie said the initiative was suggested by Deputy Speaker of the House, Neville Smith.

“As a member of the National Security Council, I am pleased to have been the conduit to bring it forward and now have the initiative being taken up,” the Premier said.

The Premier also said he condemns all forms of crime and violence regardless of who the perpetrator might be.

“We are resolved to keep it this way. Unlawful conduct, especially as these relate to serious crime – and in particular gun crimes – has no place in our peaceful Virgin Islands,” Fahie continued.

He noted that while the constitutional responsibility for security and public safety falls under the governor’s portfolio, he is fully committed to supporting Governor Rankin and Commissioner Mark Collins in their duty and function to mitigate criminal activities in the Virgin Islands.

“As I said recently, your government continues to work with Customs, Immigration, the police, the Attorney General’s Office, the Director of Public Prosecution’s Office and the other elements of the justice system, to assist in them having the needed resources to protect the Virgin Islands,” Fahie added.

The Premier said the authorities alone cannot solve this problem. He noted all residents must play a part in reducing crime here.

“If you see something, say something. You can do it anonymously. Within our homes and social circles, we also have to try and encourage the persons around us to stay on the right path. But in the meantime, let us continue to work together to deal with this problem that is creeping into our beautiful and peaceful Virgin Islands,” Fahie said.

The police force has confirmed it confiscated 23 firearms within the last month and a total of 45 within the last four months. Since the beginning of the year, there have been three reported shooting incidents with two being fatal.