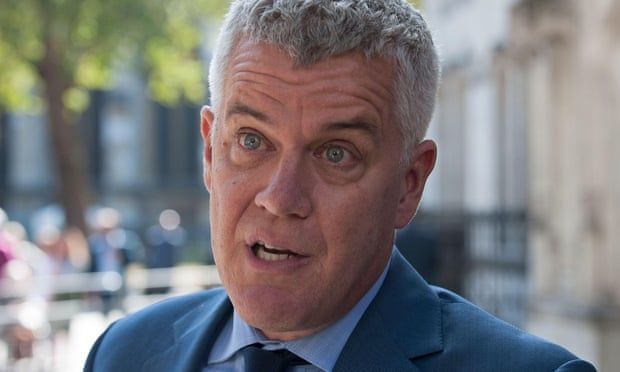 Information commissioner says Department of Health has breached FoI Act by failing to disclose names
The UK government has been ordered to reveal which companies were given “VIP” access to multimillion-pound contracts for the supply of personal protective equipment (PPE) in the early months of the Covid pandemic, in a ruling from the Information Commissioner’s Office (ICO).

The Department of Health and Social Care (DHSC) has previously refused to disclose the names of 47 companies that had contracts awarded through the privileged, fast-track process allocated to firms with political connections.

A report by the National Audit Office (NAO) last year found that companies referred as possible PPE suppliers by ministers, MPs or senior NHS officials were given high priority by the DHSC procurement process, which resulted in a 10 times greater success rate for securing contracts than companies whose bids were processed via normal channels.

The Good Law Project (GLP), which first revealed the existence of a VIP lane, is together with fellow campaign group EveryDoctor challenging the DHSC over the lawfulness of the VIP lane and large contracts awarded to three companies: PestFix, Ayanda Capital and Clandeboye Agencies.

The government is defending the claims, arguing that the contracts were lawful and the suspension of competitive processes for all PPE contracts – that in total were worth £12.5bn – was justified due to the health emergency.

A government spokesperson confirmed last December that another company, PPE Medpro, had been awarded contracts worth £200m via the “high-priority lane,” but the DHSC declined to say how the company came to be given VIP status.

The NAO stated in its report that 47 companies had been given PPE contracts via what it termed the “high-priority channel” for those with political connections, but the then health minister James Bethell said the government did not intend to reveal their identities because “there may be associated commercial implications”.

The GLP applied in January under the Freedom of Information Act for the company names to be disclosed, which the DHSC took nearly three months to refuse. It took a further four months to carry out a review, then said on 7 September it would publish the names, but failed to do so. The GLP successfully complained to the ICO, whose ruling requires the names to be published by 22 November and states that the DHSC breached the Freedom of Information Act by failing to do so.

The GLP’s director, Jo Maugham, said: “If, and this shouldn’t be so, government needs to be dragged kicking and screaming to transparency, we’re here and we’ve shown time and again we’re happy to do that job.”