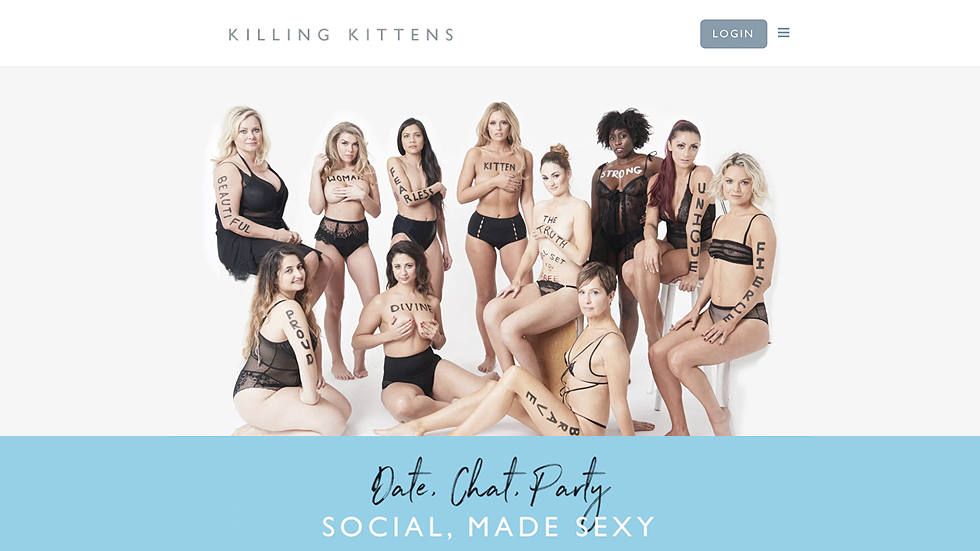 The elite sex-parties firm – recently valued at £11.5 million – was founded by British entrepreneur Emma Sayle in 2005. It launched a crowdfunding campaign on the Seedrs investment platform in May, raising £170,000 – which the UK government is set to match through its coronavirus Future Fund scheme, taking the total to a staggering £340,000.

Sayle reportedly told CNBC via email on Tuesday that they were “still awaiting funds, but the Future Fund conditionally approved our application today.”
When the deal is complete, the British taxpayer will hold a 1.47 percent equity stake.

The company writes on its website that it provides “a platform where women come first” and hosts parties that “encourage, liberate, build confidence, and allow experimentation,” with the “guarantee” that “it’s like nothing you’ve ever experienced before.”

The Future Fund, which was launched in April, is being delivered by the British Business Bank. Announcing the introduction of the scheme, UK Chancellor Rishi Sunak said it was created to help “innovative” companies survive the Covid-19 pandemic.
#COVID-19  #Covid  #Coronavirus  #Boris Johnson
Add Comment