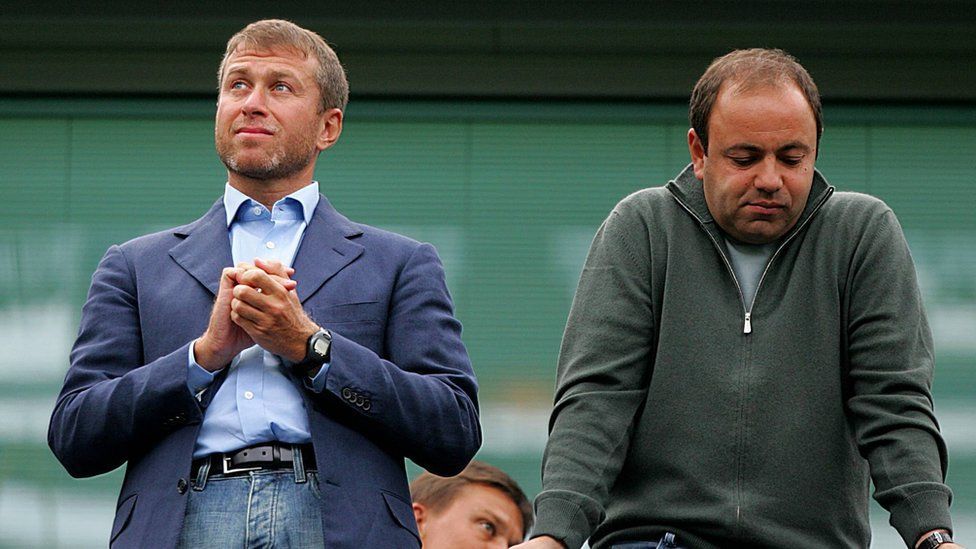 Private jets owned by a sanctioned Russian oligarch have been detained indefinitely by the British government.

The two jets belonging to billionaire oil tycoon Eugene Shvidler had been under investigation at Farnborough and Biggin Hill airports for three weeks.

The government said Mr Shvidler, a former boss and shareholder in Mr Abramovich's steel giant Evraz PLC, was associated with a person benefitting from or supporting the Russian government.

His net worth has been estimated at £1.2bn, the government says, while the seized jets are believed to be worth up to $60m (£45m).

Mr Shapps said in a statement: "Introducing these latest measures - detaining tens of millions of pounds worth of Russian private jets - shows this government will leave no stone unturned in depriving Putin's cronies of their luxury toys."

Western nations opposed to the Russian president's invasion of Ukraine have introduced a raft of sanctions designed to cripple Russia's economy and hurt its wealthiest citizens.

The UK has made it a criminal offence for planes owned, operated or chartered by Russians - including private jets - to fly or land in the UK.

Ukraine said it had inflicted "powerful blows" and "significant losses" on the Russians.

But Russia's army said the first phase of its military campaign in Ukraine is over, and it will now focus on the eastern Donbas region.