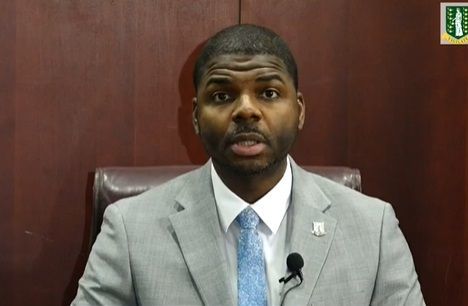 Beginning Monday, June 20, 2022, the Government of National Unity will be engaging the public in a series of meetings to discuss the final proposal submitted to the United Kingdom (UK), regarding the implementation of the Commission of Inquiry (CoI) Report recommendations.

This was disclosed by Premier and Minister of Finance Dr the Hon Natalio D. Wheatley (R7).

The CoI Report had recommended suspension of the local constitution, dissolution of the House of Assembly and implementation of direct rule from London.

This recommendation has been rejected by Virgin Islanders and the Government and Opposition have since joined forces to form a coalition government to show the UK the territory is united against direct rule and elected representatives were willing to cross party lines to move the VI forward, with the help of the UK. 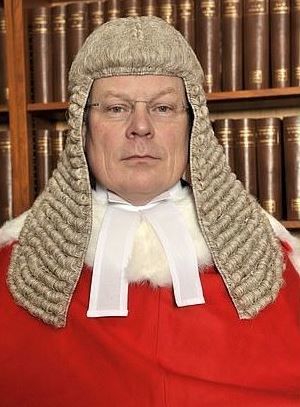 The CoI Report written by lone commissioner Gary R. Hickinbottom had recommended suspension of the local constitution, dissolution of the House of Assembly and implementation of direct rule from London.

These town hall meetings will provide you with a direct forum to share your perspective and ideas on how we reform government and improve the Virgin Islands.

We want to engage you on changes to the way government handles the public business. Not only do we want to hear your feedback, we also want to know how you think the public should be involved in the reform process. Your feedback will be key to our work as a government going forward,” Dr Wheatley highlighted in a statement broadcast live today, June 2, 2022.

In addition to reform, Dr Wheatley said the Unity Government also wants to hear the public’s views on schools, healthcare, the environment and the business climate. “These are issues that affect you and your families’ daily lives and livelihoods.”

Dr Wheatley said the schedule for the town hall meetings will be published next week on the government's website.

The Premier also stated that the upcoming public meetings are just the beginning of the government’s wider public engagement plans.

He said stakeholder meetings will be scheduled with the tourism industry, financial services industry, construction industry, retailers, wholesalers, small businesses, farmers and fisherfolk on what changes are needed to make the economy more “dynamic and vibrant” so that there is economic opportunity for all.