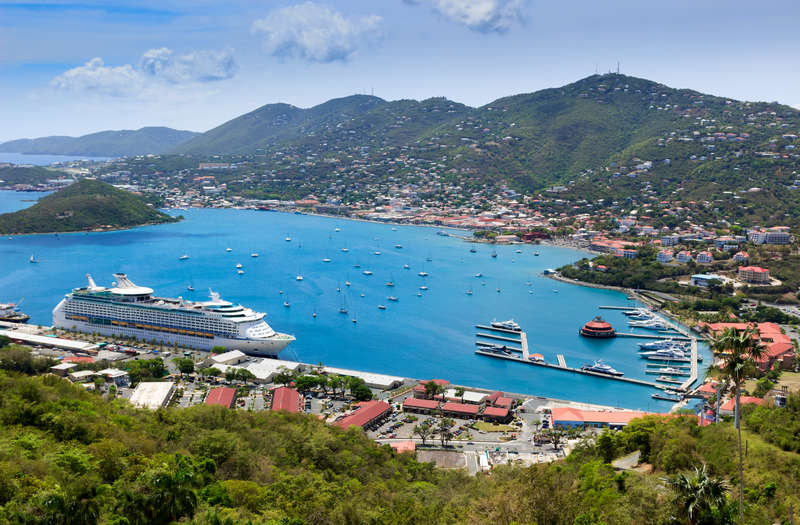 As much uncertainty clouds the BVI’s December 1 reopening of its tourism industry, some neighbouring countries are already getting an indication that they are being favoured as hotspots for American travellers seeking vacations.
Turks & Caicos, The Bahamas, and the neighbouring US Virgin Islands have all made Squaremouth’s list of top destinations for American travellers.

The data for this year’s list is based on all travel insurance policies purchased through squaremouth.com between March 12 to October 19, 2020.

In the past, Squaremouth’s list of top destinations was historically ruled by European countries but most have closed their borders to US citizens. This has pushed many Americans seeking a vacation to the Caribbean.

This year, Jamaica and Aruba also made the list.

But prior to COVID-19, The Bahamas and Costa Rica were the only Caribbean countries to ever make the top 10 list. Islands in the Caribbean now comprise half of the top 10 destinations of American travellers.

As December 1 draws closer, many are anxious to see the number of visitors who will be choosing the BVI as a vacation destination.

This is in light of several cancellations that businesses recently reported after the government announced protocols for tourists wishing to travel to the territory.

Some sections of the public say the protocols are too stringent and will deter visitors.

The government maintains that the protocols are necessary to prevent another outbreak of COVID-19 in the community.
#Costa Rica  #COVID-19  #Covid
Add Comment