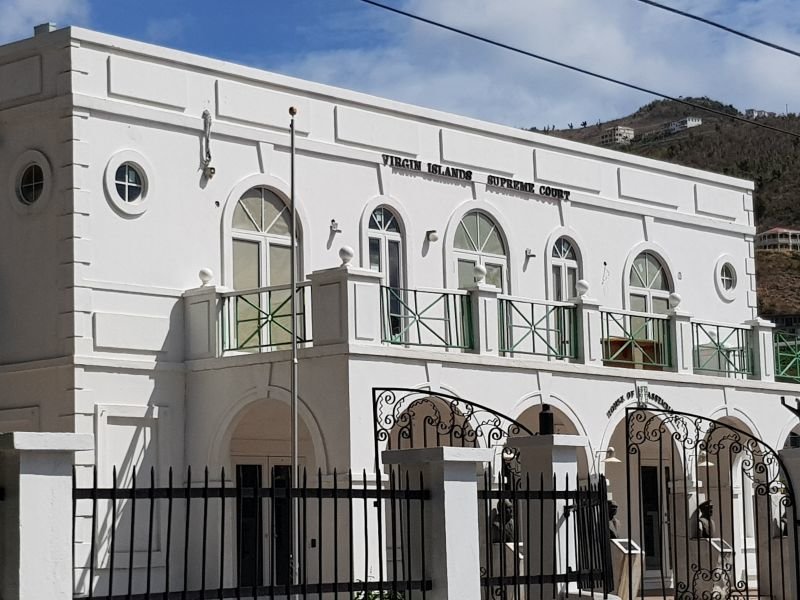 A practising attorney in the [British] Virgin Islands, Mr Patrick D. Thompson of PST Law chambers, has been appointed as a High Court Judge in St Lucia.

The Judicial and Legal Services Commission made the announcement via the Eastern Caribbean Supreme Court’s (ECSC) portal.

It said the appointment “will take effect from 18th January 2021.”

It did not specify the length of time the appointment would be for.

Mr Thompson was also given a temporary appointment in St Kitts last year as a High Court Judge.

Originally from Grenada, Thompson has been one of the top defence attorneys in the Virgin Islands for a number of years. 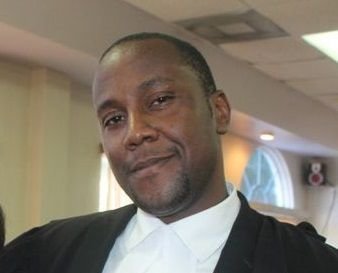 A practising attorney in the [British] Virgin Islands, Mr Patrick D. Thompson of PST Law chambers, has been appointed as a high court judge in St Lucia.

In the meantime, the Chief Registrar of the ECSC Michelle John Theobalds announced that the opening of the new law year will take effect on Wednesday, January 13, 2021.

“Take notice that pursuant to the Rule 5 of the Court of Appeal Rules, 1968 Her Ladyship, the Hon Dame Janice M. Pereira DBE, Chief Justice, has directed that the ceremonial opening of the Law Year 2021 will now be held on Wednesday 13th January 2021,” it stated.

Being one of the ECSC jurisdictions, the Virgin Islands will also be part of the virtual ceremony.