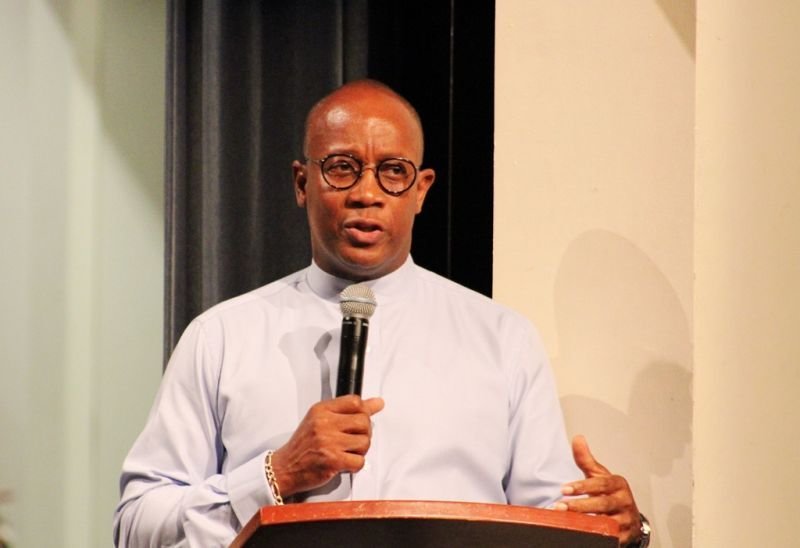 Social Commentator and ZBVI 780 AM 'Honestly Speaking' radio host, Mr Claude O. Skelton-Cline says it is a culture of gossip and rumours in the Virgin Islands (VI) that sparked the Commission of Inquiry (CoI) as announced by Governor Augustus J.U. Jaspert before his departure.

“We have a culture of gossip in this country, a culture that we think is cute to just make up stories on each other, spread wild sick willful and wicked rumours on each other,” the clergyman alleged.

Speaking during Thursday’s January 22, 2021, episode of his radio show, Skelton-Cline further remarked, that, “some elected officials have even gone in the House of Assembly with some of these unfounded pieces of information.”

While calling out VI politicians for spreading rumours, he further said they often use rhetoric that would sometimes paint each other as corrupt and peddle more untruths.

He said it is the same culture in the VI that sparked the CoI in the first place. “We sit in bars, we sit on the well, we sit at the taxi stands, we sit under the tree, we playing dominoes and we talk a wack of stuff that has no basis in fact, much less truth,” he said.

Meanwhile, having announced the Commission of Inquiry on January 18, 2021, Governor Jaspert in a January 22, 2021, Press conference said the CoI was necessary based on the great number of concerns and unfounded allegations received by him from the VI community, public service, the media and businesses. 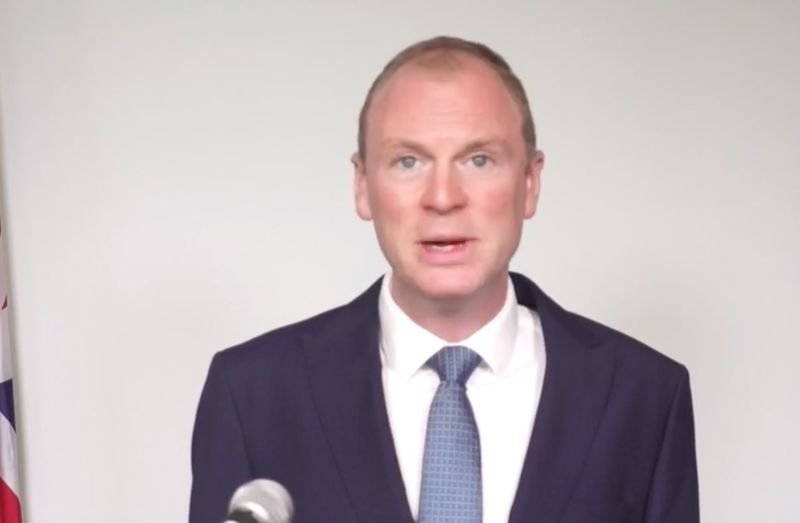 Meanwhile, having announced the inquiry on January 18, 2021, the outgoing Governor Augustus J.U. Jaspert in a January 22, 2021, Press conference said, the CoI was necessary based on the great number of concerns and allegations received by him from the VI community, public service, the media and businesses.

According to Skelton-Cline, “here it is now the UK is taking all these rumours, all these unfounded innuendos, all this gossip, that's a part of our culture… here they are now for their purposes taking that stuff and using it,” he said.

He alleged that the Governor is not acting on their own, rather, on behalf of a United Kingdom Government with ulterior motives.

Skelton-Cline reminded that the CoI announcement has no specifics or particulars outlined in the document but is rather an ambiguous document tantamount to a fishing exhibition and witch hunt sparked by very gossip and rumours perpetrated by Virgin Islanders. 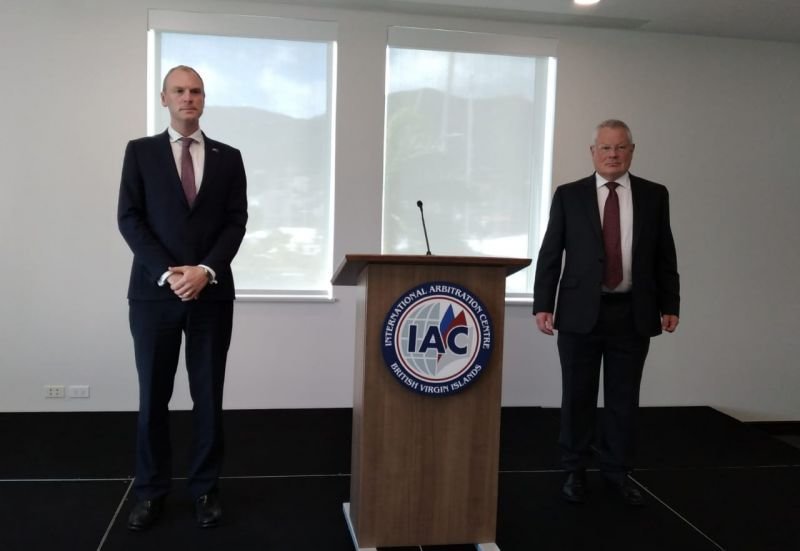 At a press conference held on January 22, 2021, in the ‘Tortola Room’ of the Arbitration Centre, Wickham’s Cay II, Tortola, then Governor Augustus J. U. Jaspert, left, said the evidence for his highly questionable Commission of Inquiry (CoI) was based on reports from the 'community' and several others. Right is CoI Commissioner, Sir Gary R. Hickinbottom.

Measure is "intended to begin a national conversation about how to confront the brutal mistreatment of African Americans,” chairman says.