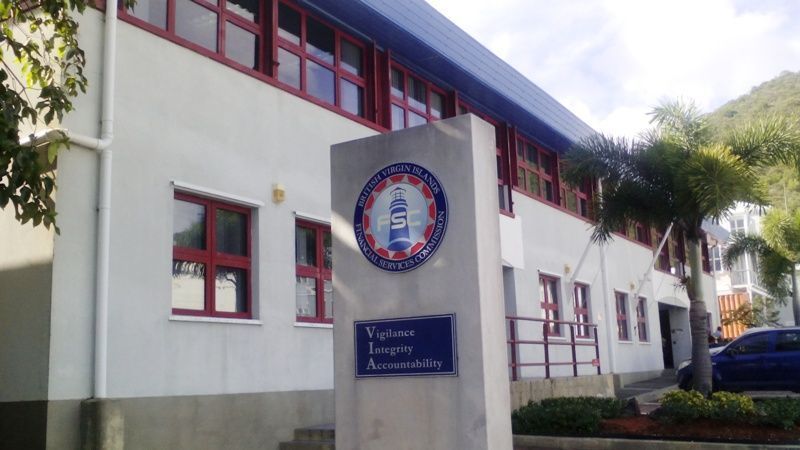 VI freezes estimated US $400M in assets linked to Russia

The [British] Virgin Islands has begun taking all requisite steps to ensure that it adheres to its international obligations as an Overseas Territory of the United Kingdom relating to sanctions against Russia.

This is according to a release from the Government Information Service (GIS) which noted that the Territory is also complying with all sanctions issued by the United Kingdom that are extended to it by way of the relevant Overseas Territories Sanctions Orders in Council.

The release added, “Additionally, the BVI actively monitors the UK Sanctions listings published by the Foreign, Commonwealth and Development Office (FCDO), as well as the UK’s Office of Financial Sanctions Implementation (OFSI), with the Financial Services Commission (FSC) and the Financial Investigation Agency (FIA) ensuring the timely dissemination of sanctions updates to its financial services providers, designated non-financial businesses and professions and non-profit organisations.”

It said when any requests for international cooperation are received, the territory stands ready to execute.

This includes the sharing of beneficial ownership information with overseas law enforcement, under the Exchange of Notes with the United Kingdom Government under which information can be exchanged in as little as 1 hour in urgent cases. 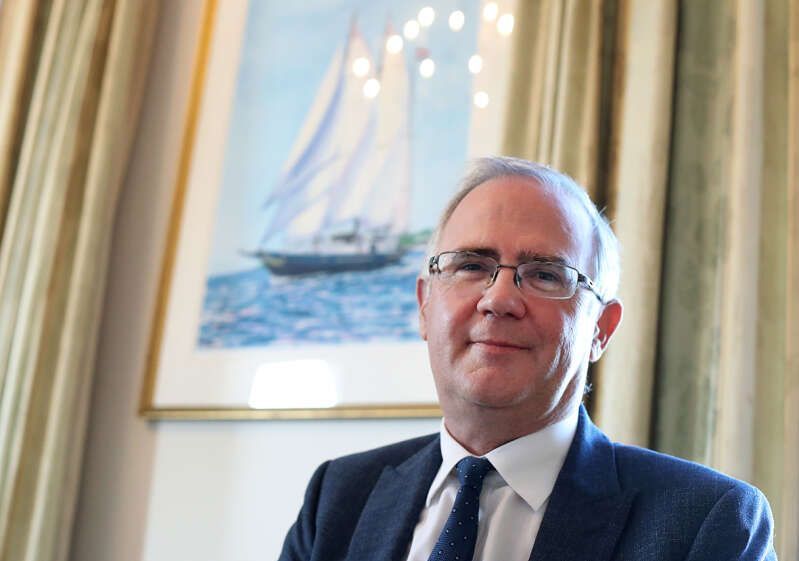 Governor John J. Rankin CMG, whose office is the Competent Authority for sanctions in the BVI has said welcomes early moves by the territory against Russia.

“Since the Russian invasion of Ukraine in February 2022, the Governor’s Office, as the Competent Authority for sanctions in the BVI, has received confirmation that assets with an estimated value of more than US$ 400,000,000 have been frozen to date. These actions have been taken in compliance with freezing obligations under The Russia (Sanctions) (Overseas Territories) Order 2020,” the release noted.

Governor John Rankin CMG, whose office is the Competent Authority for sanctions in the BVI has said “I welcome early steps taken by the British Virgin Islands, to ensure it meets the sanctions requirements in response to Russia's unprovoked, premeditated and unjustified invasion of Ukraine.”

He further added,“ The Governor’s Office, along with FCDO and OFSI, continues to support and work together with the FSC, FIA, and other relevant agencies and Competent Authorities in implementing these wide-ranging sanctions measures and meeting international obligations.”