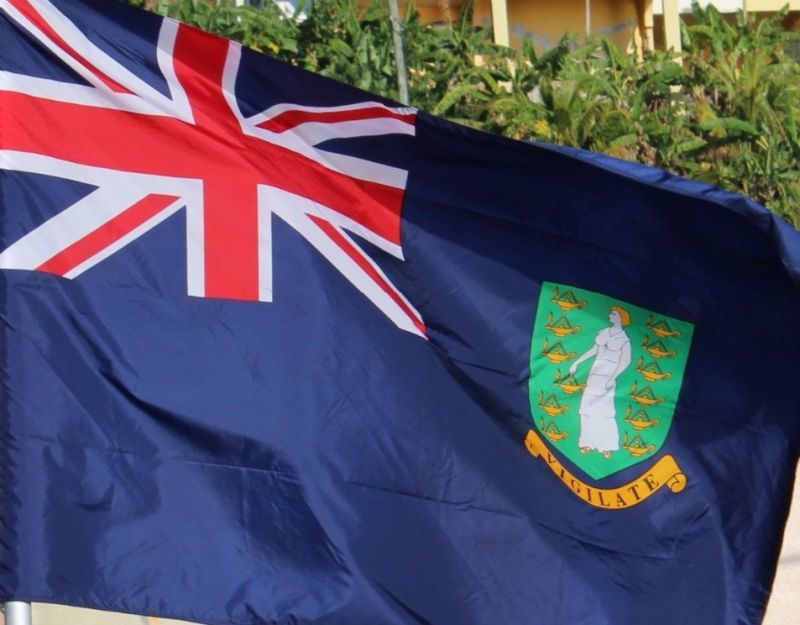 Virgin Islands' legislator and Opposition Member, Hon Carvin Malone (AL) says the people of the territory need a more in-depth and direct explanation of local issues surrounding topics like the Commission of Inquiry (CoI) Recommendations, the ‘police in Paradise’ video, as well as the Register of Interests Act.

Hon Malone made the statement during a July 6, 2022, edition of The Big Story with host Cathy O. Richards, while touching on issues facing the territory.

“We have a number of issues here in the BVI that we must address and as we look to convene the House of Assembly, whether it's on the 14th or any other day, that we would have coming up, I would seek to address a number of particular issues,” he said.

He added that the VI needs to know if there is anything sinister about the Police in Paradise video and if it was more than just a recruitment tool, which he said can only come through investigation.

He said the VI also needs information on a parallel CoI report commissioned from the law firm that was contracted to work along with Sir C. Geoffrey Cox during the CoI testimonies, “the only thing missing is the report we need to report,” he added. 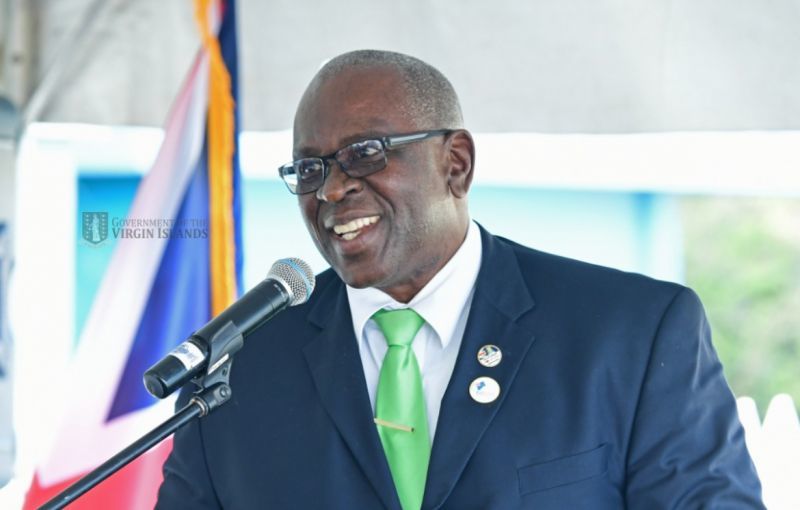 Virgin Islands legislator and Opposition member, Hon Carvin Malone (AL) says the people of the territory need a more in-depth and direct explanation of local issues surrounding topics like the CoI recommendations, the ‘police in Paradise’ video as well as the Register of Interest act.

The former Health Minister added that for the CoI recommendations, as it stands, the VI still needs a one-on-one and group-by-group explanation of each of these issues, which is yet to come and he called for more consultation on the Regester of Interests Act, which has implications on both Elected HoA members as well as other public officials.

“We have to be mindful of what we are doing under the guise of expediency because the question has to be answered, why the rush? Why the rush is a very important question and it must be answered,” he added.

The legislator said it is time for the VI to get more engagement on local issues by officials and those within power to bring matters to the public and provide more explanation.

“We must come better as a people, as a jurisdiction, in terms of making sure that all of the tenets of accountability and transparency and good governance and whatever it is, must be brought up to par because we must have the confidence of administrating of governance of our people, by our people, but we must and we could only do this by having them on board every step of the road,” he said.