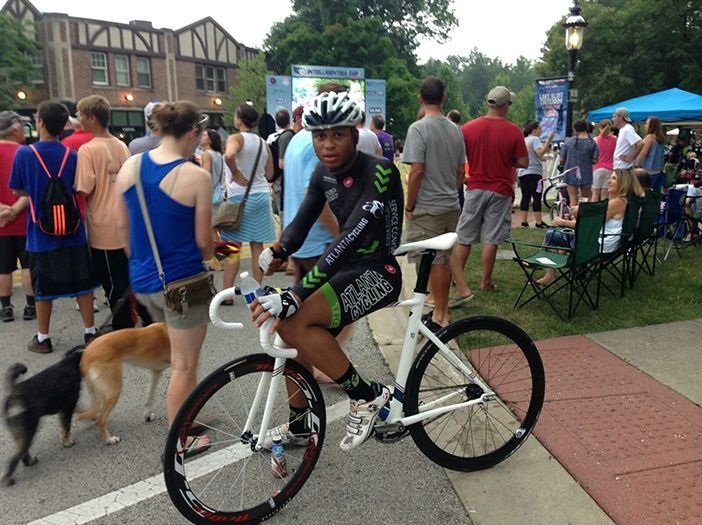 Riding on the shoulders of support from only family, Virgin Islands star cyclist Darel Christopher Jr arrived in Nice, France on January 21, 2022, to join a professional cycling team as his dream of competing in the world-renown Tour de France inched closer to becoming a reality.

Christopher Jr, who has represented the Virgin Islands on the international stage on several occasions, will compete for Sprinter Nice Metropole.

The French club, in October 2021, had offered Christopher Jr the opportunity due to his dedication to cycling and his accomplishments in the sport.

Sprinter Nice Metropole is seeking to qualify for the pinnacle of cycling championships, the Tour de France, in 2022.

Christopher Jr has raced with several cycling teams in the past including SCC, Pharmaco Deep South, EPTC and Evolution Cycling in the United States. 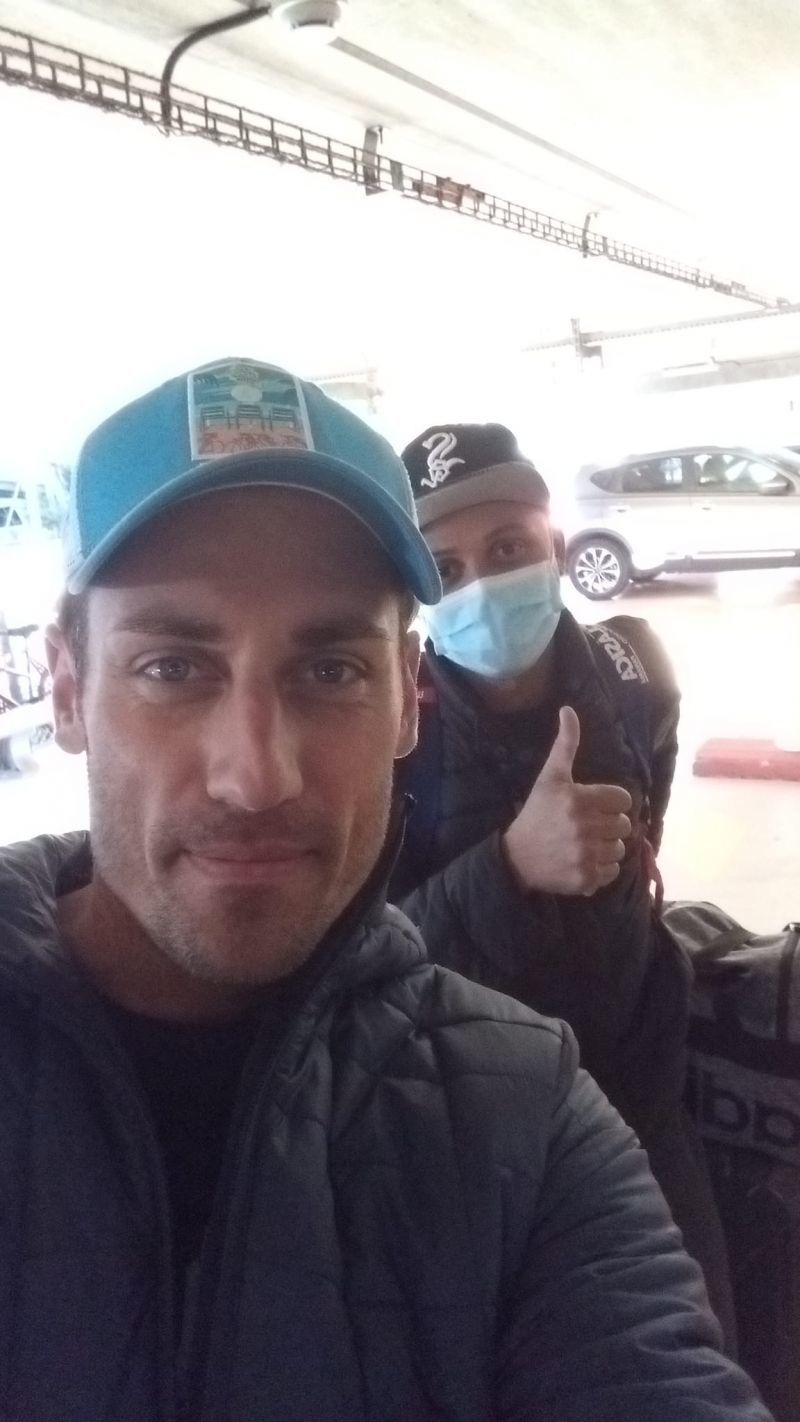 Darel Christopher Jr, right, with the coach of Sprinter Nice Metropole, on his arrival in Nice, France.

According to the BVI Cycling Federation (BVICF), Darel Christopher Jr left the Virgin Islands for the United States in 2010 to pursue the dream of becoming a professional cyclist.

It added that over the years Christopher Jr has trained tirelessly and competed in both road races and indoor track (velodrome) races.

During all his races, according to the BVICF, he had to compete as an individual cyclist without any team support; whereas other countries had teams comprising of up to eight cyclists.

“Although placed at a disadvantage from the onset he was able to rack up some remarkable finishes over the years that led The Union Cycliste Internationale (UCI) to recognise him as a pro cyclist in 2018. He also competed in the UCI Road World Championship in Inns Brooks, AUSTRIA in 2018,” the BVICF had stated in October 2021.