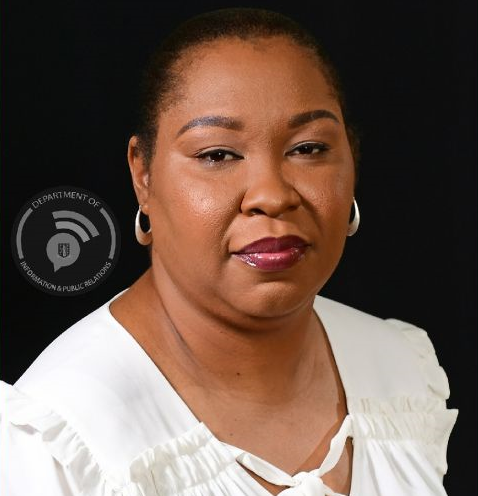 Supervisor of Elections, Ms Scherrie N. Griffin represented the British Islands and Mediterranean Region as a short-term observer during an Election Expert Mission for the St Helena General Election held on October 13, 2021.

The Observation Mission, which was held from October 4 to 14, 2021, included an international team of analysts and others invited by the Commonwealth Parliamentary Association (CPA) who were tasked with reviewing election processes in accordance with international standards and domestic legislation.

According to a press release from Government Information Service (GIS) on October 22, 2021, The observer team interviewed stakeholders including the St Helena’s Governor and Deputy Governor, Returning Officer, members of the media, political candidates, students and members of civil society.

From their observations, a report of recommendations for improving St Helena’s electoral process was produced, GIS stated.

Deputy Governor, Mr David D. Archer, Jr stated that Ms Griffin’s participation in the Observer Mission will ultimately bolster the Territory’s efforts to continuously make improvements to the efficiency of our electoral process.

He said, “I am pleased that Ms Griffin had the opportunity to share her experience as an elections professional with the other members of the team in their efforts to improve the elections process for St Helena,” Mr Archer said, adding, “Such regional and international exercises truly benefit good governance globally and also provides areas of opportunity for us to make the necessary adjustments to our electoral process if we see initiatives that can be incorporated.” 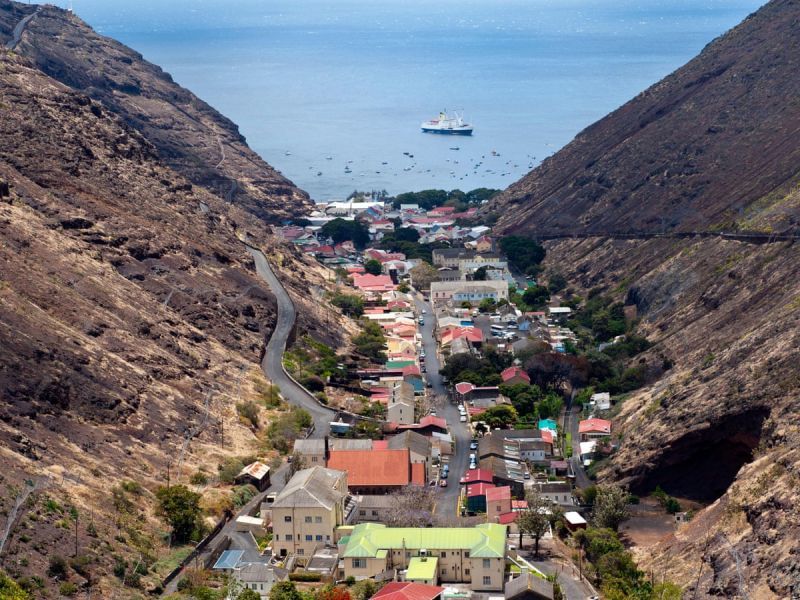 The 2021 St Helena General Election saw voters selecting 12 councillors to the Legislative Council, from which, five of the elected officials will be assigned ministerial portfolios; a change made following a referendum.

The Supervisor of Elections said she was pleased to participate in this exercise as part of the CPA’s team from the British Islands and Mediterranean Region, adding that she valued the experience she has gained from observing the elections practice of St Helena.

Ms Griffin added, “The Office of the Supervisor of Elections understands the importance of effective, non-partisan management of elections. This mission underscored the significant advancements we have made in the Territory with our electoral process, but as the international standards continue to increase, we have to ensure we remain in line with those changes and strengthen our electoral practices and supporting mechanisms.”

The remote islands of St Helena, Ascension Island and Tristan da Cunha forms a British Overseas Territory that lies in the South Atlantic Ocean, midway between Africa and South America. In July 2021 the Privy Council approved an Order in Council, containing the amendments to the 2009 Constitution to transition to a ministerial government.

The 2021 St Helena General Election saw voters selecting 12 councillors to the Legislative Council, from which, five of the elected officials will be assigned ministerial portfolios; a change made following a referendum.

As one of the most remote islands in the world, Saint Helena’s economy is dependent upon British government support and remittances from those working abroad, mostly in the United Kingdom, as native residents of Saint Helena enjoy full British citizenship.