While denouncing all types of crime on the heels of a horrific daylight shooting at Fish Bay yesterday, March 16, 2021, Minister for Transportation, Works and Utilities Honourable Kye M. Rymer (R5) has called for funds to be offered as a reward for tips on criminal activity in the territory.

St Vincent and the Grenadines native, Deverson Williams, was identified as the latest murder victim. His vehicle was heading west when he came under heavy gunfire in the vicinity of International Motors at roughly 3:50 pm. Mr Williams suffered multiple gunshot wounds about his body and reportedly died while still in his vehicle secured by his seatbelt.

“We need to let the public know that this government, we denounce all this violent crime taking place. It is not time to cast any blame, we need to make sure that all the information is coming forth, that persons within the community that have the information, that they reach out to the authorities and let them know what they know,” Hon Rymer stated while on the VIP Let’s Talk radio programme on ZBVI 780 AM on March 16, 2021.

He added: “And Premier I remember some years back they were offered money, for persons who would come forward with information. I’m not sure what is happening in the National Security Council, but maybe we need some incentives for persons to come forward to say what they know because, at this time in our territory, we need to make sure that we continue to be safe.”

It should be noted that rewards have been put on offer for information pertaining to certain crimes in the VI, including the shooting of Trinity A. Moses and Franklyn E. Penn Jr in November 2017. 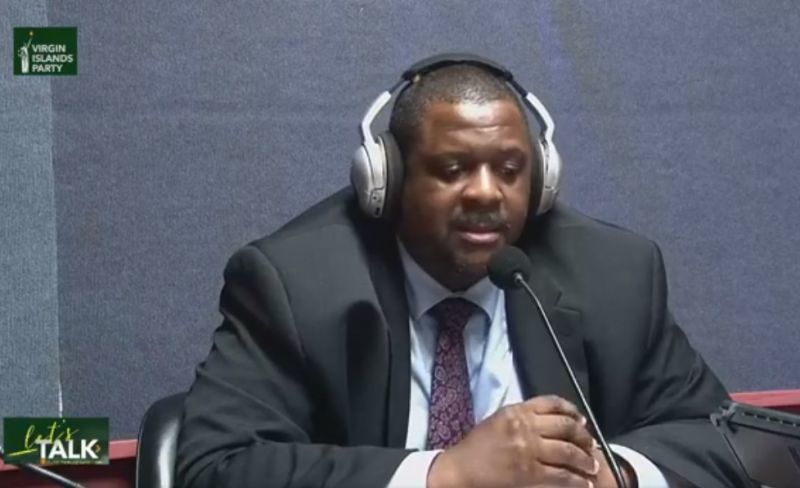 Premier and Minister of Finance Hon Andrew A. Fahie (R1) has urged parents to train their children in the right way so they may not get involved in a life of crime.

Hon Rymer said the territory’s low crime statistics made it a safe place and “highly revered in the rest of the world in terms of being safe, but this, what we are going through right now, we definitely need to nip it in the bud. We have to make sure that we understand what is taking place and the effect that it could have on this territory.”

He said programmes such as community policing needs to be introduced to make persons feel safe once more, and while the local police must be commended for their hard work, “The crimes continue to increase, and we must take a stand on that. There are different ways that you can settle your issues because when you go and commit these crimes it is taxing on the community.” 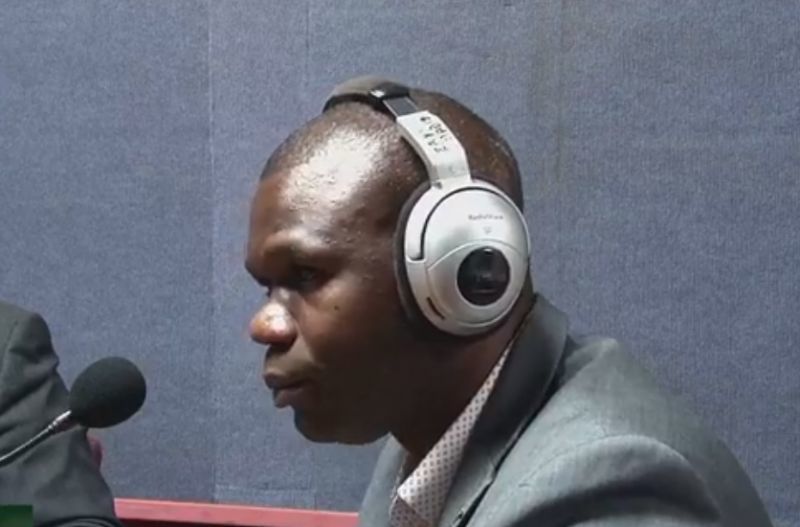 Minister for Transportation, Works and Utilities Honourable Kye M. Rymer (R5) has called for funds to be offered as a reward for tips on criminal activity in the territory.

Crime-fighting starts in the home- Premier

“We also have to make sure that we train up our children in the right way, I’m not saying when you train them things can’t happen, because we are human beings, but at least you know that you did your part so that even if they go astray, they can know that there is a foundation for them to get back to.”

Deputy Premier and Minister for Education, Culture, Youth Affairs, Fisheries and Agriculture Dr The Honourable Natalio D. Wheatley (R7) likewise called on persons within the community to unite to fight crime and expressed his condolences to the victim's family.