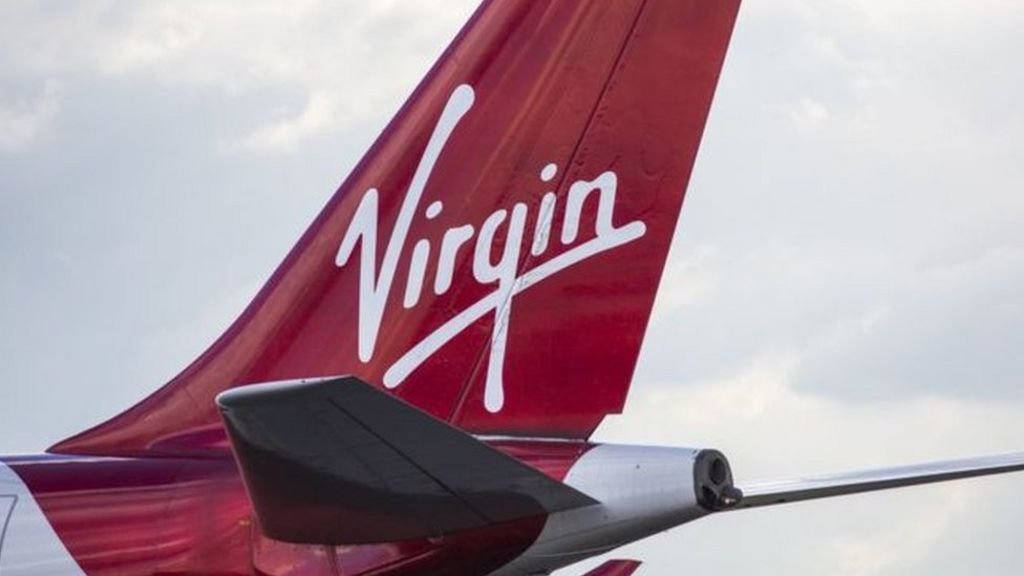 Virgin Atlantic, the European carrier founded by British entrepreneur Richard Branson, on Tuesday filed for debt relief in the U.S. as the toll of the coronavirus on the airline industry continued to mount.
The company said it is not technically bankrupt and that it plans to continue to operate as it restructures, a process it hopes to complete by the end of September. Still, Virgin Atlantic said in a court filing that it will run out of cash and have to shut down by the end of the month if it can't reach a deal before then.

"With support already secured from the majority of stakeholders, it's expected that the restructuring plan and recapitalization will come into effect in September," a company spokesperson told CBS MoneyWatch in a statement. "We remain confident in the plan."

Virgin Atlantic, which primarily offers long-haul travel between the United Kingdom and other parts of the world, had just over 8,500 employees at the end of 2018, according to company records. It also had $630 million in cash and about $850 million in long-term debt at the time, the latest publicly available financial records for the company, according to FactSet.

The airline's problems precede the virus. In 2018, Virgin Atlantic lost nearly $75 million on revenue of $3 billion. The carrier, which is 49% owned by Delta, has sought to negotiate a $1.6 billion refinancing deal with its creditors and investors.

As part of the deal, Branson was looking to shed part or all of his stake in the airline. He had previously asked the British government for a bailout. It is the second Branson airline to seek court protection since the start of the pandemic. Virgin Australia filed for voluntary administration, another form of bankruptcy, in April.

Virgin Atlantic grounded all of its flights due to the coronavirus in April and had only resumed flights in July. A search Tuesday of Virgin Atlantic's website showed that flights were still available to fly from Newark to London in late September, with a round-trip economy ticket costing about $900. But many of the tickets for sale on the site were for seats on flights being operated by Delta and other airlines.

Virgin Atlantic's bankruptcy comes as many airlines announce layoffs and possible furloughs. Also on Tuesday, American Airlines announced it was offering early retirement packages to pilots already on furlough. Last week, regional carrier GoJet, which operates flights for United Express, said it planned to furlough all of its 1,185 employees, including management.