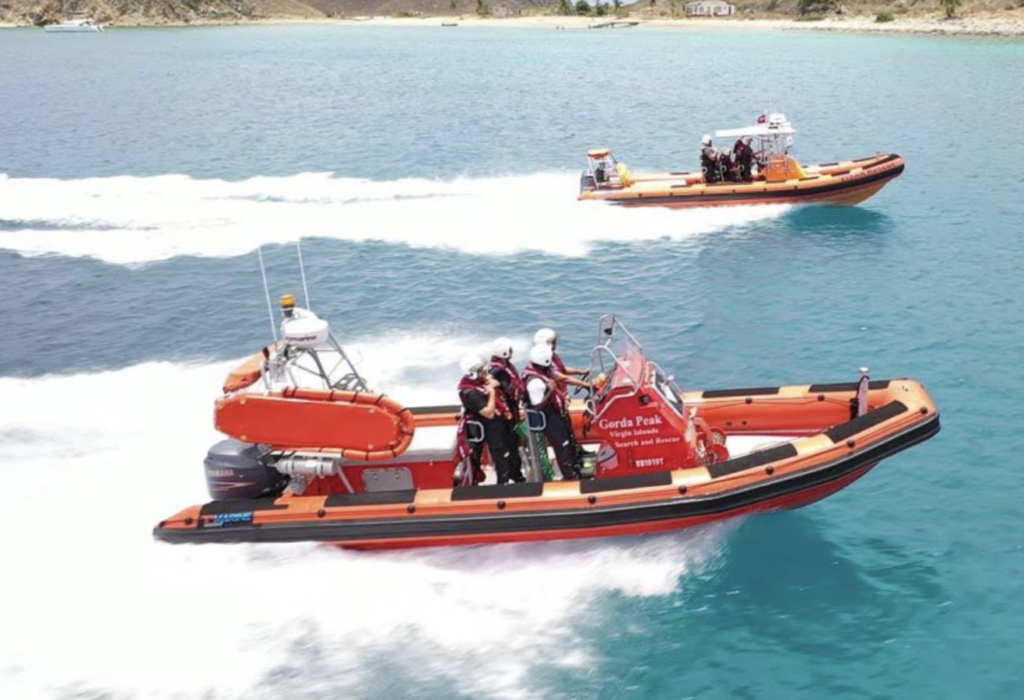 The Virgin Islands Search and Rescue (VISAR) is set to receive $174,000 from the United Kingdom Maritime Coastguard Agency (MCA) which will assist with the purchase of a new marine vessel and suppo…

The Virgin Islands Search and Rescue (VISAR) is set to receive $174,000 from the United Kingdom Maritime Coastguard Agency (MCA) which will assist with the purchase of a new marine vessel and support VISAR’s daily operations in the territory.

Governor Augustus Jaspert announced during VISAR’s Annual General Meeting on Monday that funds were secured through his office.

A media release from the Governor’s Office said an estimated $140,000 will contribute towards buying the new vessel, while funds will also be provided to support the maintenance of VISAR’s new and existing vessels.

The balance will enable VISAR to run a first-responder course for volunteers working in remote locations. This is aimed at providing skills and capabilities to help injured persons out at sea while en route to a medical facility.

“I am very happy to announce this funding and to see the continued collaboration between VISAR and the Maritime and Coastguard Agency. The MCA has always held VISAR in the highest regard for its governance structure, accountability and operational delivery,” Governor Jaspert said.

“This is something I take special interest in given my constitutional responsibility for the safety of BVI and our disaster preparedness. I am pleased to see UK funds being invested in our people to help our people,” he added.

Executive Creative Director at VISAR, Julie Schneider thanked MCA for their donation which will go towards benefiting the safety of the BVI.

She said: “VISAR is grateful to the Maritime and Coastguard Agency for the recognition of our volunteer search and rescue organisation, and for the generous grant which will secure the purchase of our new rescue vessel for Virgin Gorda. This will ensure the continued safety of our crew and the citizens, residents and visitors to the British Virgin Islands.”

Meanwhile, MCA’s representative Christopher Doherty-Ingram said this new vessel and the ‘first responder’ training can “make all the difference in life-or-death situations”.

In a November interview with BVI News, Schneider revealed that one of the main purposes for VISAR’s Winter Wonderland at the Cyril B Romney Tortola Pier Park was to assist with raising at least $100,000 to purchase a new vessel.

She said at the time once the goal was achieved, the remaining funds collected will go towards funding other initiatives by the organisation.