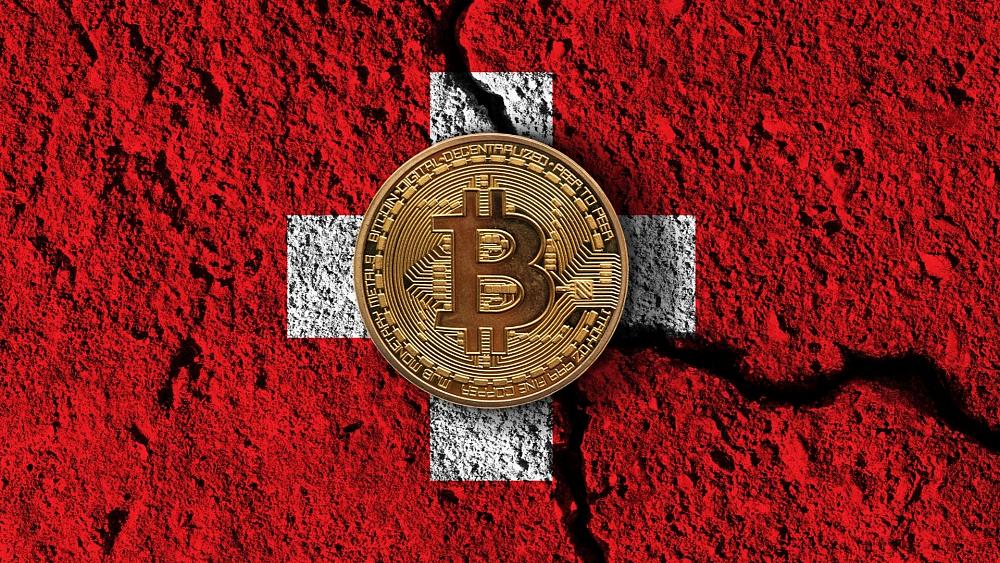 Switzerland has become the latest country to clear the way for trading digital assets with a new stock exchange. We break down what it is and what it changes.

Switzerland has become the latest country to clear the way for better regulation of digital currencies like Bitcoin, and perhaps NFTs in the future too.

On Friday, Switzerland’s stock exchange SIX won regulatory approval to launch a digital stock exchange called SIX Digital Exchange (SDX), which could be a step towards the creation of a global network of digital asset trading.

"The digitalisation of financial markets continues apace, and while the final shape of the market is still evolving, this is an important milestone in providing institutional investors with a safe and robust infrastructure," Thomas Zeeb, SIX's global head of exchanges, said in a statement.

So, what will it do and how will it impact digital currencies? Euronews Next takes a look.

How did it happen?

SIX has been working on the digital exchange since 2018. But they wanted Swiss approval so it could create a global network of digital asset trading.

One license is for the stock exchange and the other for a central securities depository.

The licenses will allow it to operate a stock exchange and depository for blockchain-based securities. More importantly, it allows the stock exchange to open up its infrastructure to supervised financial institutions.

SIX has not yet disclosed when the platform will go live.

What will the SDX do?

SIX said it plans to offer stocks and bonds in the form of digital tokens.

Investors will be able to trade, settle, and store digital tokens on one platform via regulated institutions.

“SDX can now offer the highest Swiss standards of oversight and regulation,” its website said.

SDX will run on distributed ledger technology. This means transactions will be recorded digitally across multiple sites and assets can be tracked. It’s a system that is based on blockchain.

The exchange said on Friday it sees the platform creating a global exchange network for digital assets as the customer base for such assets expands to include banks, issuers, insurance firms and institutional investors.

SDX is expected to initially begin trading in bonds, two sources familiar with the matter told Reuters, adding it was unlikely that shares in already publicly listed companies would hit the digital exchange in the immediate future. 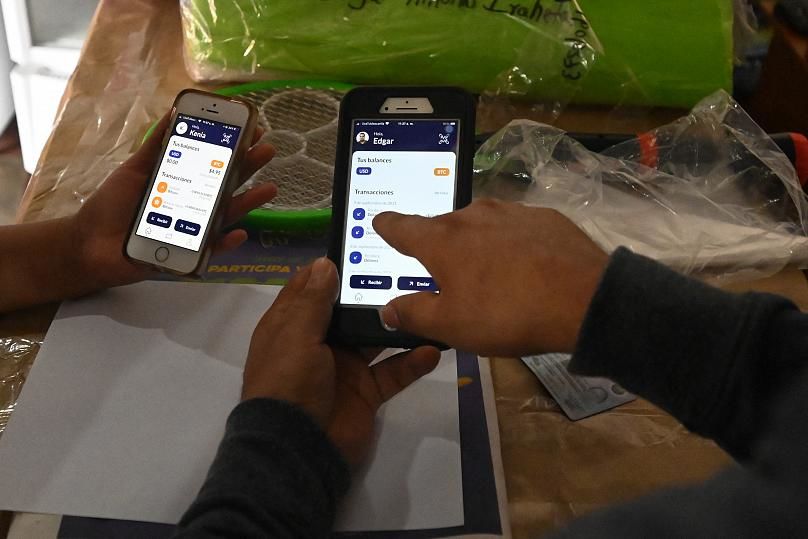 They also hinted that other assets - such as paintings or vintage cars - could also be exchanged on SDX in the form of tokens.

The launch of the Swiss platform is a massive leap above other major global stock exchanges to offer securities based on blockchain.

The move comes as cryptocurrencies have been seeing growing acceptance around the world.

Last week, El Salvador became the first country to accept Bitcoin as legal tender. In the same week, Ukraine also adopted a law that will legalise and regulate cryptos.