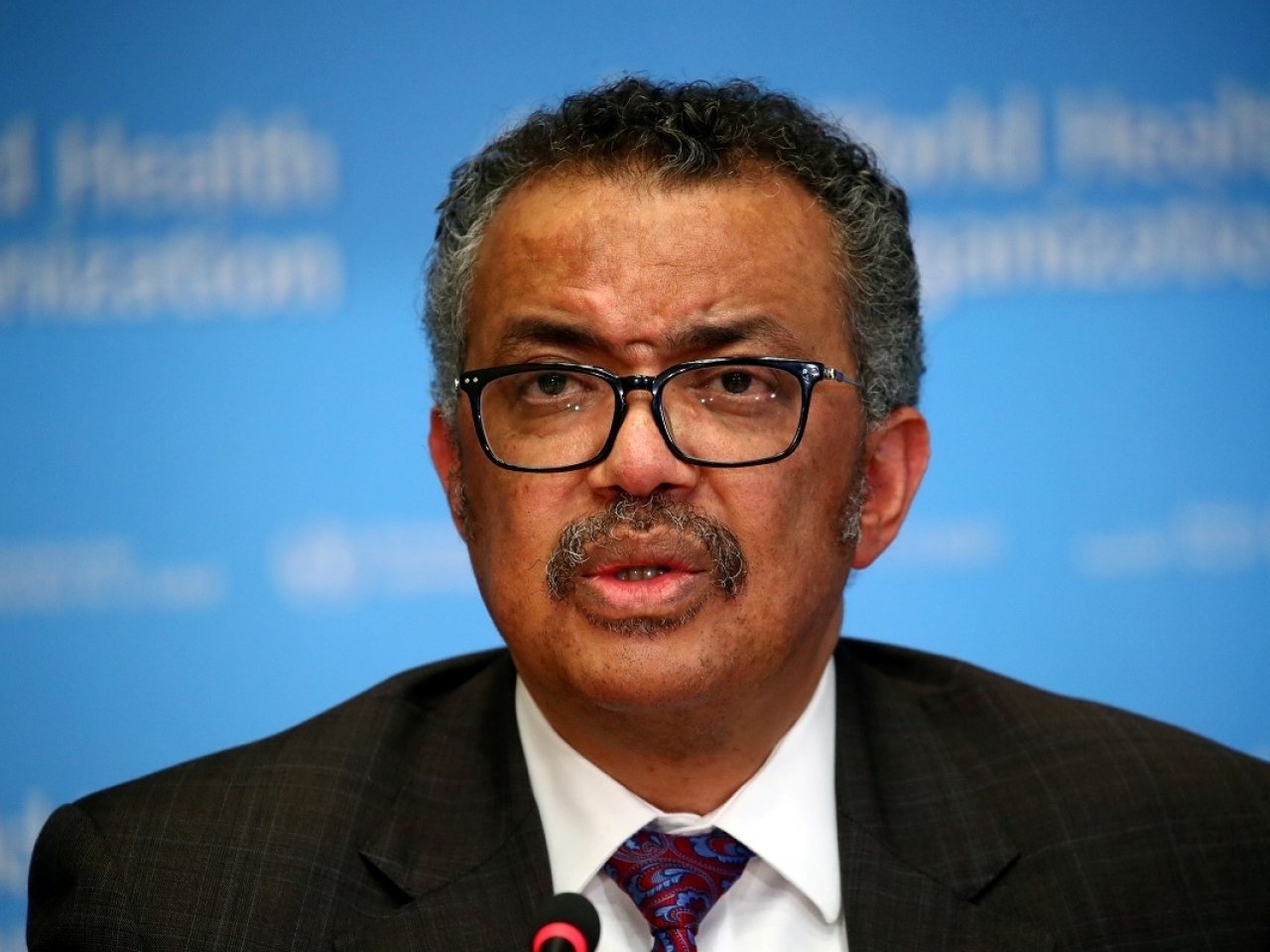 WHO Chief Rejects Mike Pompeo Charges As "Untrue" And "Unacceptable"

"The comments are untrue and unacceptable and without any foundation," Tedros Adhanom Ghebreyesus told a virtual press conference.

The World Health Organization chief on Thursday rejected as false an allegation by US Secretary of State Mike Pompeo that he owed his position to a deal with China.

Pompeo told a private meeting of MPs on Tuesday that the WHO had become a "political" body, alleging that its decisions were influenced by a deal struck between chief Tedros Adhanom Ghebreyesus and China that helped him become its head, according to quotes in the Times and Daily Telegraph.

"When push came to shove, when it really mattered most", people died "because of the deal that was made", he said.

Asked about Pompeo's allegations during a virtual press conference, WHO chief Tedros Adhanom Ghebreyesus said they were "untrue and unacceptable and without any foundation for that matter."

He insisted that the "sole focus... of the entire organisation is on saving lives. WHO will not be distracted by these comments and we don't want the entire international community also to be distracted."

He reiterated his warning that one of the "greatest threats in the current crisis is the "politicisation of the pandemic".


Tedros appealed to all countries to work together in the fight against the virus, which has claimed more than 627,000 lives worldwide since it first emerged in China late last year.

"COVID-19 does not respect borders, ideologies or political parties," he said, warning that "politics and partisanship have made things worse."

"COVID politics should be quarantined."


Tedros has for months faced relentless attacks from US President Donald Trump, who has accused WHO of botching the global coronavirus response and of being a "puppet of China".

Earlier this month he made good on his threat to begin withdrawing the US -- traditionally WHO's largest donor -- from the organisation, even as it works to coordinate the global response to the coronavirus crisis.

WHO COVID-19 technical lead Maria Van Kerkhove, who is an American citizen, also pushed back Thursday against the charges lobbed against the UN agency.

"I have never be more proud to be WHO," she said.


"I see first hand every day the work that Dr. Tedros does... that our teams do, all over the world," she said, insisting the entire organisation was "firmly focused on saving lives."

At Thursday's press conference, Tedros also stressed the importance of individual responsibility in the global bid to halt the spread of the virus, pointing to a range of fresh outbreaks associated with nightclubs and social gatherings.

"We're asking everyone to treat the decisions about where they go, what they do and who they meet with as life-and-death decisions," he said.

"It may not be your life, but your choices could be the difference between life and death for someone you love, or for a complete stranger," he stressed.

"Don't expect someone else to keep you safe. We all have a part to play in protecting ourselves and one another."

(Except for the headline, this story has not been edited by NDTV staff and is published from a syndicated feed.)