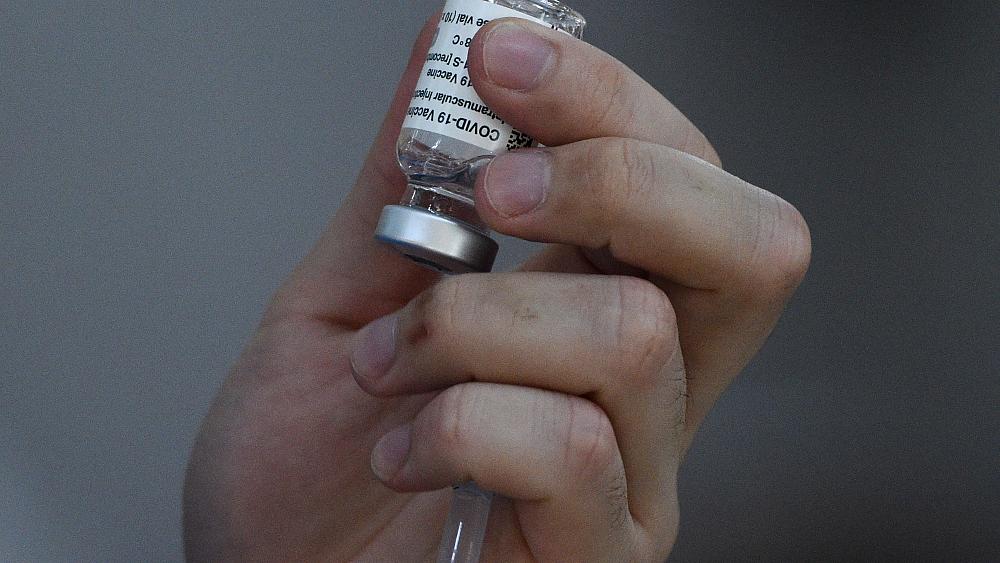 Why are COVID vaccines linked to blood clots? Scientists have answers

A group of scientists in Germany claims they have cracked the code as to why AstraZeneca and Johnson & Johnson vaccines are causing blood clots.

Rare fatal blood clots linked to the COVID-19 vaccines AstraZeneca and Johnson & Johnson have caused major concerns, but a group of scientists in Germany claims they have cracked the code as to why this is happening.

The researchers suggest vaccines that put adenovirus vectors - the cold viruses used to insert the spike protein of COVID-19 into the nucleus of the cell - into the body can, in some people, cause bits of coronavirus proteins to enter the nucleus and break up.

The fragments then exit into the bloodstream and can cause clotting. The rare clumps in the blood can then become serious if the clots approach vital organs.

The scientists wrote in a pre-print study, which has not undergone peer review, that the vaccine is delivered to the nucleus of the cell rather than to the fluid around it that acts as a protein factory.

"The adenovirus life cycle includes the infection of cells … entry of the adenoviral DNA into the nucleus, and subsequently gene transcription by the host transcription machinery," the researchers said.

"And exactly here lies the problem: the viral piece of DNA … is not optimised to be transcribed inside of the nucleus".

The Pfizer/BioNTech and Moderna are mRNA vaccines that do not use this system and there have been no cases reported of blood clots with these doses.

But there is a way for the vaccine's manufacturers to eliminate the risks, the scientists claim.

Professor Rolf Marschalek, a professor at Goethe University in Frankfurt who was a part of the study, told the Financial Times the vaccines can be redesigned. He also told the newspaper Johnson & Johnson is in contact with him.

Why do the vaccines affect younger people?

The study suggests that elderly people use drugs that thin blood more often, or even on a daily basis, which could decrease the risk of blood clots. 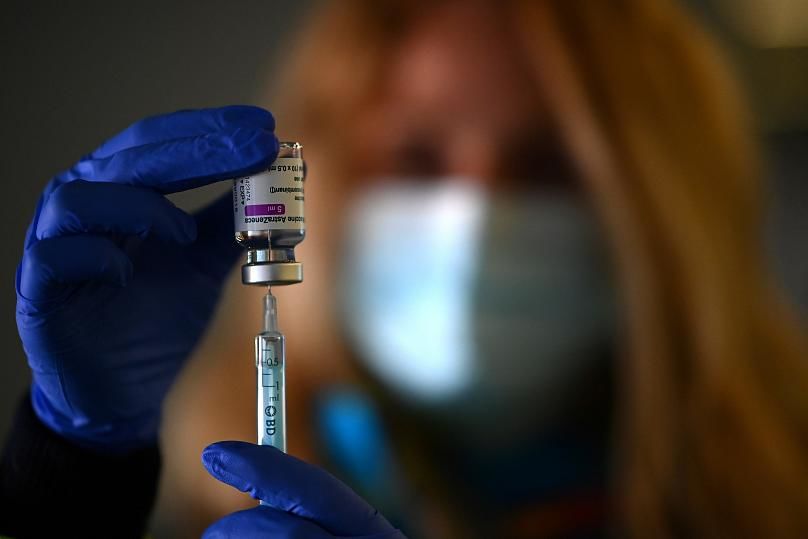 "All this would imply a higher incidence in young women when compared to men or elderly people," the study said.

The Oxford-AstraZeneca and Johnson & Johnson jabs in particular have been linked to rare deadly blood clotting disorders, especially for women under the age of 60.

What are the vaccine rules in Europe?

The European Medicines Agency (EMA) said in April there was a "possible link" between the AstraZeneca vaccine and "very rare cases of unusual blood clots with low blood platelets".

The agency said it received reports of 169 cases of the rare brain blood clot by early April, after 34 million doses had been administered in the European Economic Area (EEA).

But the EMA stresses the benefits of being vaccinated against COVID-19 outweigh the risks of developing blood clots.

Meanwhile, the United Kingdom has reported 309 clots and 56 deaths out of the 33 million vaccines administered with AstraZeneca. And the Johnson & Johnson vaccine has been linked to 28 cases of blood clots in the United States.

As a consequence, some European countries temporarily halted these vaccines but have now set age limits. However, they have failed to reach a consensus on a common approach to administering them.

mike 63 days ago
Everyone who is vaccinated is a guinea pig. This article confirms this without any doubt. New vaccines require a test phase of eight years. Long-term effects of these vaccines have not been tested at all. It's a scandal.
View all comments (1)Add comment