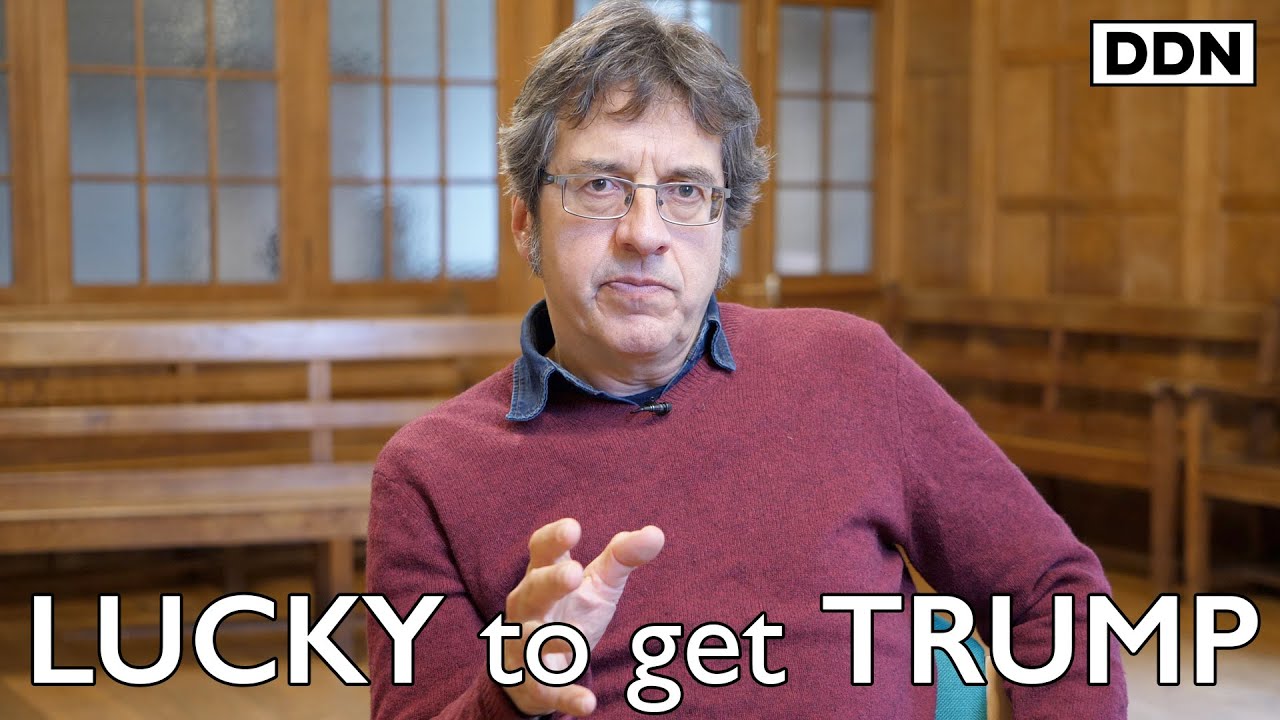 Why the US was Lucky to get Donald Trump

And why they may not be so lucky next time
Full 15min George Monbiot Interview ► https://www.patreon.com/posts/full-15min-why-44430695

Join the Future of Journalism ► https://www.patreon.com/DoubleDownNews

Oh ya 240 days ago
Must admit i never wasted the time listening because with Trump still pushing operation warp speed with all the info out there about the deaths and pain it is causing just proves he is as much of the deep state pharma whore as the rest of them. A fake, fraud and phony. In fact not 1 person in congress has stood up to Dr Falsy from either side of the isle other than Rand Paul. They are all taking big pharma money.

General Butler 240 days ago
More government control is never the answer to anything, except tyranny. Democracy has been so corrupted that it merely serves to legitimize the elite's onward push toward total control under the guise of socialism.

General Butler 240 days ago
People are generally incapable of understanding that this message is fully approved by the powers that be. His message is EXACTLY what they want folks to glom onto and believe. Because they set up this system wherein no single person or entity can be pinned down for the terrible decisions and 'mistakes' made which further the elite's agenda of consolidating their already enormous global influence into complete and utter global control. Think about it, folks, if you're capable. Democratic elections just keep elevating the same old crooked, compromised, corrupt, careerists and psychopaths. There's no fixing this system through the ballot box. That train left the station decades ago.
View all comments (5)Add comment