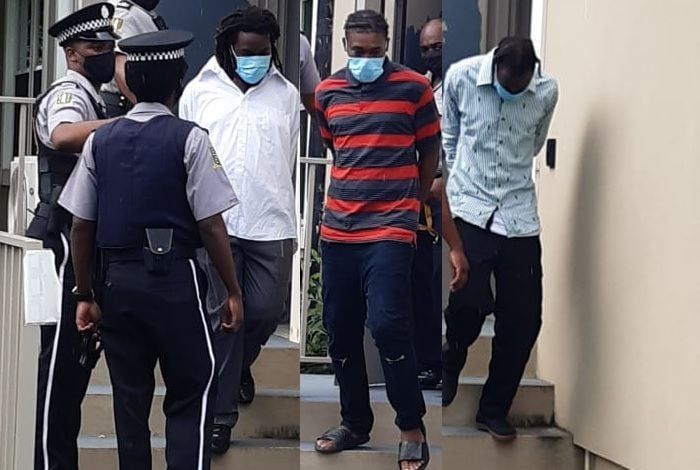 11 years jail for man who robbed women @ gunpoint on VG

A young man who pleaded guilty in May 2022 to armed robbery committed on two women at a store on Virgin Gorda on October 15, 2020, has been sentenced to 11 years, four months.

Lekhoy Hughes, 22, will; however, spend 9 years, 7 months at Her majesty’s Prison (HMP) due to time already served.

The sentencing was delivered in the High Court by Judge Richard G. Floyd on July 28, 2022.

Women were robbed by 2 gunmen

According to the facts of the case, the robbery involved the stealing of two purses and their contents, from two women who were sitting at a table and socialising with others at the Bay 6 mini market located in Valley, Virgin Gorda, on the night of October 15, 2020.

Two persons, both wearing dark clothing and masks, approached and snatched their purses. The robbers were armed with handguns. The guns were carried openly with at least one of the robbers pointing the weapon in the direction of the women.

Whilst escaping, one robber slipped and fell, dropping his gun. He quickly got up, retrieved his weapon and, along with his companion, disappeared into the darkness of the rear parking lot.

After receiving information from witnesses, police briefly searched the area, and then travelled to a basketball court in North Sound. Upon arrival, they discovered a white Kia Sportage vehicle parked there. This matched the description of a vehicle that they had received earlier. A male exited the passenger door and ran into the undergrowth. Three males were; however, found inside the motor vehicle, including the defendant, who was located in the right rear passenger seat.

All three men were ordered out of the vehicle and onto the ground. They were taken into custody. The stolen purses were found on the floor of the vehicle, on the right front passenger side. One purse was inside the other. The purses were identified by their owners, who had followed the police to North Sound. The purses were empty. All of the contents were missing. This included a pay cheque for one of the victims, cell phones for each woman, cash money, including rent money for one victim, earbuds, personal identification, credit cards, and bank cards. The owner of Bay 6 provided police with a CCTV video recording of the incident from his security camera system.

On October 16, 2020, Hughes was interviewed under caution by police. He admitted to being one of the two masked men who robbed the women of their purses. He was charged the same day with these offences.

For the offence of robbery, count one, Lekhoy Hughes was sentenced to imprisonment for a period of11 years and 4 months; however, he shall receive credit for time served on remand, reducing the sentence to 9 years and 7 months.

For the offence of robbery, count two, Hughes was also imprisoned for a period of 11 years and 4 months but will spend to 9 years and 7 months due to time served.

For the offence of possession of a firearm with intent to endanger life, count three, Lekhoy Hughes was imprisoned for a period of 6 years; however, he shall receive credit for time served on remand, reducing the sentence to 4 years and 3 months.

All of the sentences are to be served concurrently. 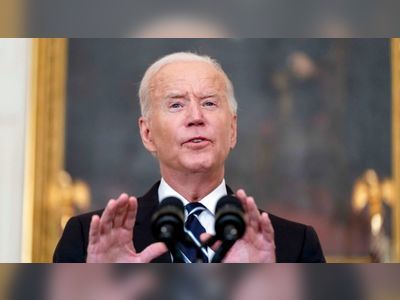